Dr. Sylvia Earle, Explorer-in-Residence at the National Geographic Society, is the world's most famous marine biologist and undersea explorer.  She is the author of more than 125 scientific and popular publications, including a 1995 book Sea Change, has led more than 50 expeditions totaling more than 6,000 hours underwater, and holds the world depth record for solo diving.  Born in New Jersey, she received her Bachelor's from Florida State University, and her Master's and Doctorate degrees from Duke University.  She served as the Chief Scientist of the National Oceanic and Atmospheric Administration from 1990-1992, has been awarded 12 honorary doctorates, and was named by Time magazine as its first "hero for the planet" in 1998. 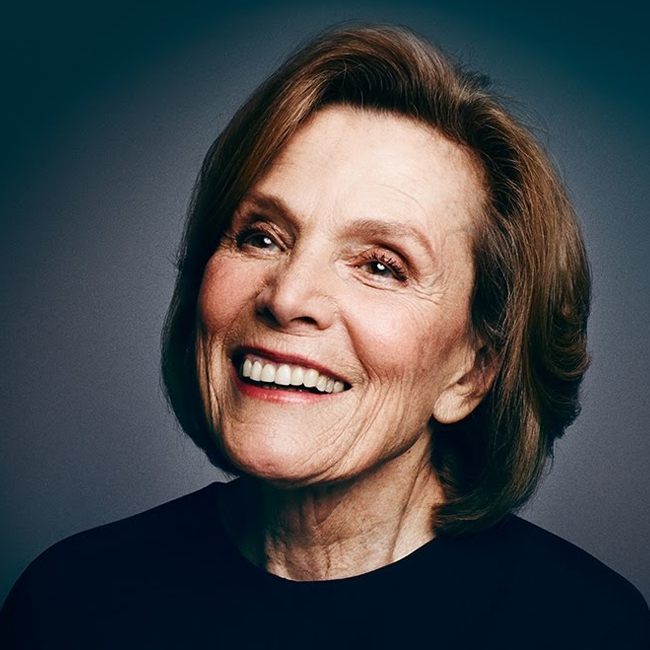