Scientific projections show that even after the most extreme reductions outlined in the Paris Agreement of 2015, the effects of our emissions may continue to be felt for another half century.  These impacts will reverberate through both ocean ecosystems and the human communities that rely on them.

Marine Conservation Institute advocates for marine protected areas (MPAs) — one of the simplest, most cost-effective strategies in ocean conservation. In addition to providing refuges for marine life and increasing fish catches in adjacent fishing grounds, setting aside protected areas in the sea can help build resilience in the face of climate change. 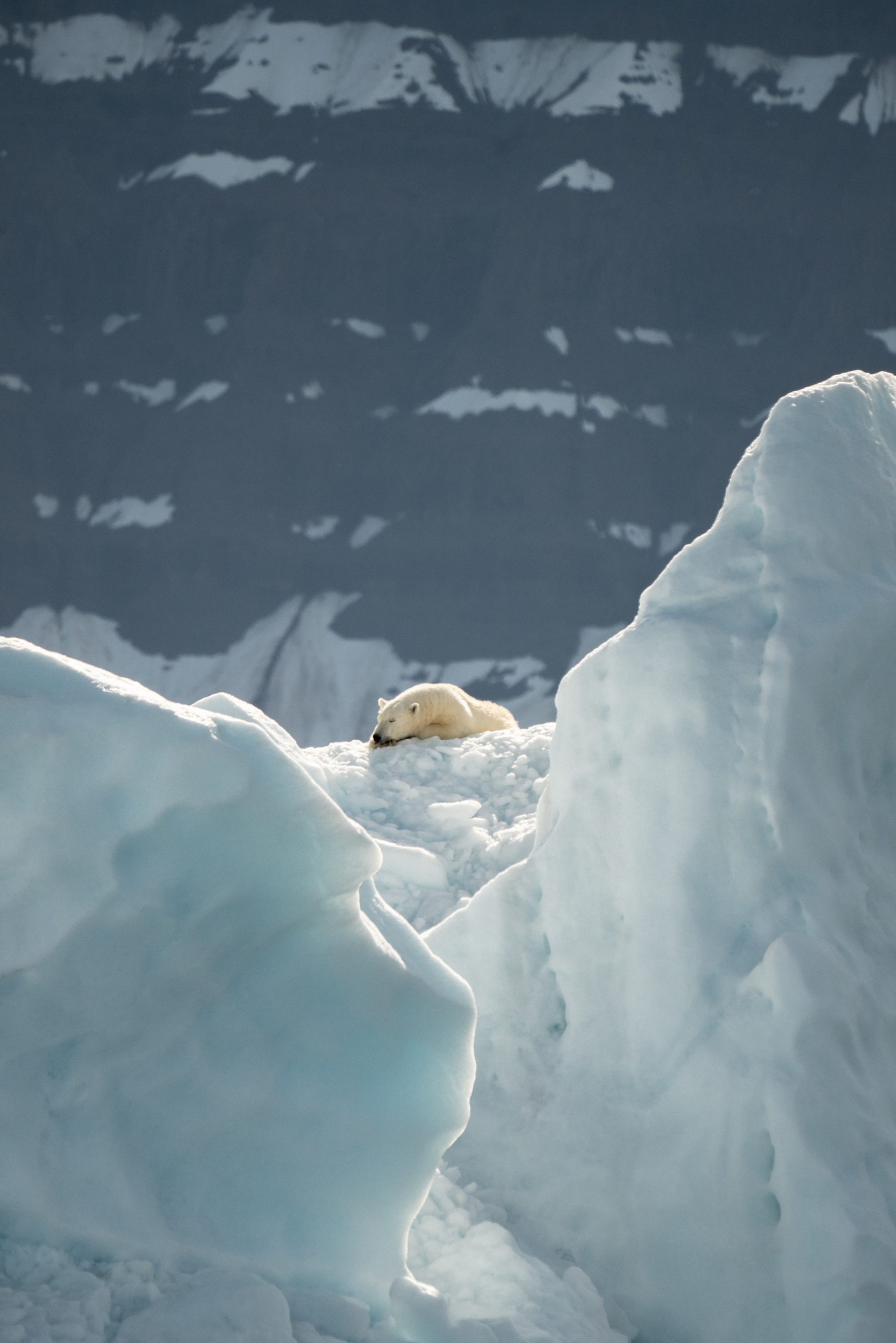 Coastal wetlands, coral reefs, and mudflats buffer nearshore communities from violent storms and slow the encroachment of rising sea levels. Protecting these vital zones in well-managed MPAs will restrict dredging, aquaculture, and development and will help secure them as coastal defenses for vulnerable communities around the globe. Salt marshes, mangroves, and seagrasses also have the ability to reduce local CO2 concentrations, providing refuges for organisms sensitive to ocean acidification. Coastal wetlands capture and hold carbon much more quickly than terrestrial forests, but when these systems are damaged, an enormous amount of carbon returns to the atmosphere. Protecting these carbon sinks in long-term, carefully run MPAs will be critical as we work to mitigate and adapt to climate change.

“Blue Carbon” habitats--places where the ocean captures and stores atmospheric carbon--can be coastal and offshore. Mesopelagic fish--ones that live below 200 feet from the surface, in the sea’s “twilight zone”--are the most abundant vertebrates on the planet. On daily migrations between the deep sea and near-surface water, these fish develop carbonates in their gut--a byproduct of drinking seawater--and then excrete them higher in the water column, where they absorb CO2 and alkalize the water. This fish-driven  biogeochemical cycle might be one of the most powerful weapons against ocean acidification, and as fish populations stocks dwindle and fishing interests refocus on mesopelagic species, MPAs will help safeguard them and their ecosystem services.

Though climate change has already driven many marine ecosystems to their edge, MPAs serve as safe zones for species to recover and adapt. Though warmer waters and other stressors have increasingly spurred coral bleaching events, studies have shown that reefs within marine reserves have recovered more quickly and more completely than elsewhere. Bigger populations are healthier--more genetically diverse, more robust against encroaching disease, more capable of spilling beyond boundaries and repopulating sparser waters. We’ll need these strongholds in the uncertain times ahead. As climate change pushes some marine wildlife into new ranges and stresses others to the edge of survival, MPAs will increasingly serve as safe landing zones and as wild laboratories for evolution and resilience.

Leading scientists agree that in addition to helping sink carbon and passively mitigate damage, the ocean may be a promising active solution to climate change. From algae-based biofuels to regenerative ocean farming that turns aquaculture focus from large predatory fish toward seaweed and water-purifying shellfish, our ocean may pave the path to a sustainable future for ourselves and for our blue planet, so long as we continue to fight on its behalf.

Marine Conservation Institute aligns its conservation goals with the most current marine science. The IUCN’s 2014 World Parks Congress and 2016 World Conservation Congress agree that to secure a healthy, productive, and resilient marine environment, at least 30% of the world’s ocean must be safeguarded in a network of well managed Marine Protected Areas that all meet the IUCN’s rigorous standards. The Blue Park Awards are designed to help us meet the 30% goal, with an eye toward mitigating climate change for marine species and human communities alike.

Join us in protecting nature’s resilience. Please visit our Take Action page or Donate to make our oceans healthier for us and future generations.