Why is it important to protect the high seas?

The high seas – the vast open ocean and deep seabed areas found beyond any country’s national jurisdiction – cover about half of the Earth’s surface and 64% of global ocean area. They hold great biodiversity but also remain the least-protected areas on our blue planet. The high seas are home to an array of unique and little-known species, including deep-dwelling fishes and invertebrates that live long, slow-motion lives in eternal darkness. The high seas also provide important habitat for many migratory species, such as whales, seabirds, sea turtles, tunas and sharks, that traverse ocean basins in search of food and mates. 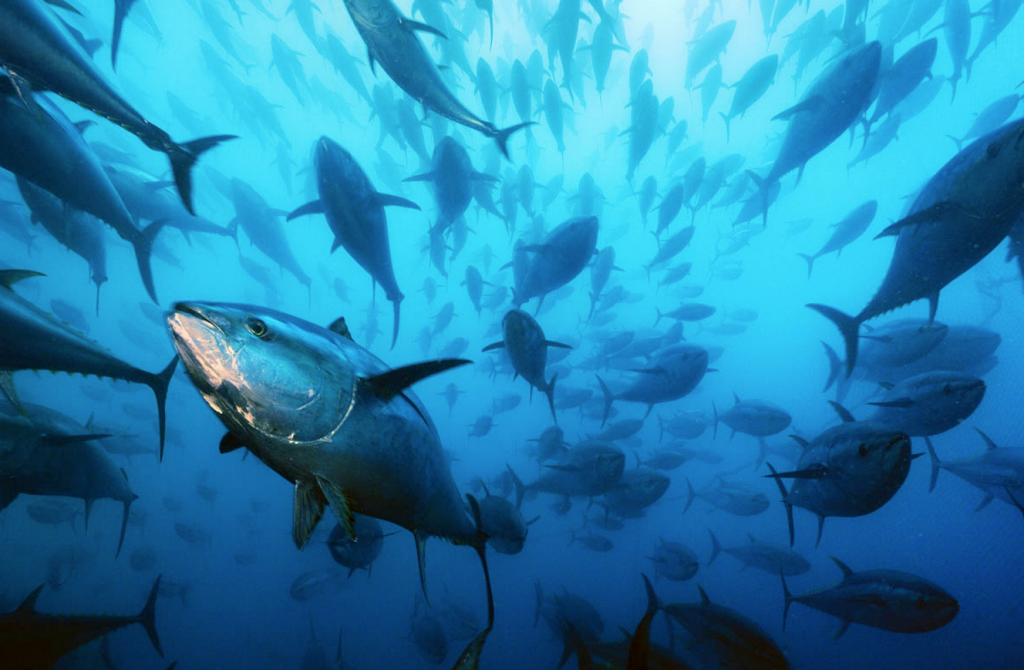 How can we protect the high seas?

Though out of sight for most, these fragile areas are not out of harm’s way. Fishing, impacts from climate change and other human activities threaten high seas biodiversity, and industrialized threats like deep seabed mining are on the horizon. At the 2012 UN Conference on Sustainable Development (Rio +20), States committed themselves "to address, on an urgent basis ... the issue of the conservation and sustainable use of marine biological diversity of areas beyond national jurisdiction, including by taking a decision on the development of an international instrument under the United Nations Convention on the Law of the Sea."

To conserve areas beyond national jurisdictions, the United Nations is convening negotiations to create a new conservation treaty for protecting biodiversity living in the high seas. A series of meetings are building support among nations on how and what an international legally binding ocean treaty might include. Years of meetings have pushed the process forward, and final negotiations are scheduled for 2022.

As an active member of the High Seas Alliance and Deep Sea Conservation Coalition, Marine Conservation Institute continues to be a strong and active advocate for an effective treaty that can establish enduring ocean protections, like marine reserves. We have mapped, analyzed, and reported on efforts taken to protect fragile deep ocean habitat from destructive industrial trawling, an indiscriminate fishing method that destroys habitat and leaves long-term impacts. We have attended UN meetings in our role as an NGO observer and supported side events to educate government officials and celebrate the incredible life that thrives in the high seas.

Join us in protecting life beyond our borders. Please visit our Take Action page or Donate to make our oceans healthier for us and future generations.