The ocean area controlled by the United States (from shore to the extent of our Exclusive Economic Zone, or EEZ) covers 4.3 million square miles, more than all the land of the U.S., and larger than any other country’s ocean. How we govern that enormous area is critical to the health of a huge share of the world’s oceans. 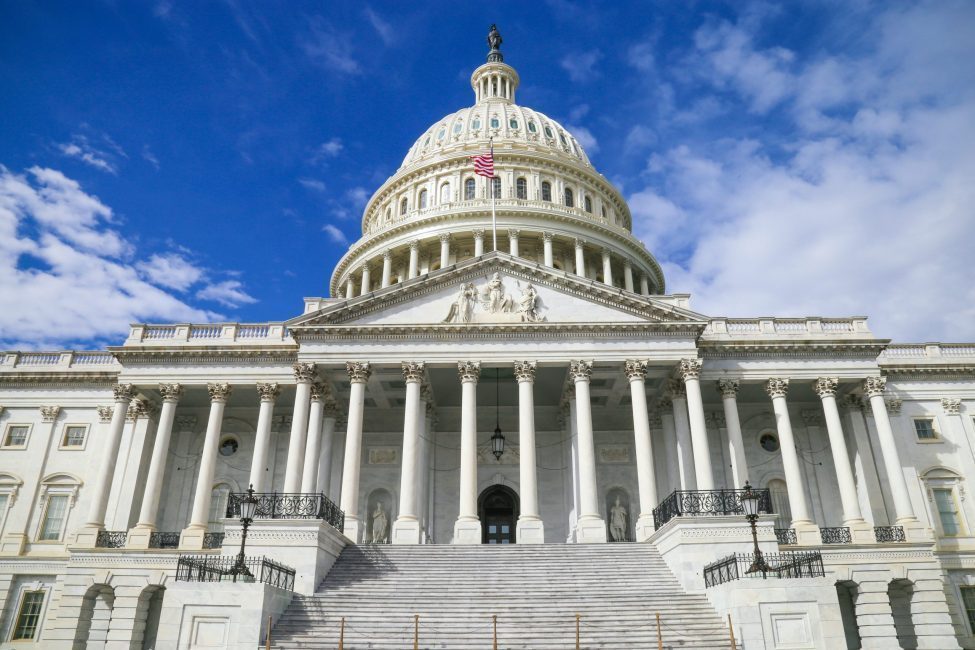 Ocean governance determines whether: we manage fish populations sustainably; whether we protect vulnerable and rare species like whales, sea turtles, seabirds and kelp forests so as to preserve marine biodiversity; whether we protect delicate warm water coral reefs that grow near our southern and Gulf coasts; whether we prevent damage from fishing, mining or drilling to the deep sea corals and other slow-growing life in submarine canyons and on underwater mountains. Do the agencies that manage our oceans have sufficient funding and expertise to do their work, create good management plans and carry out the necessary conservation activities for the most special ocean places? These are some of the concerns that our Ocean Governance program is concerned with.

The oceans of the United States are governed by a patchwork of laws, regulations, and federal agencies. We work with government agencies to make these laws more effective for marine life, defend these laws from attacks that weaken them, and work to improve them when given the opportunity. Here are the primary laws that govern U.S. ocean conservation:

The Antiquities Act of 1906 allows the President of the United States to designate historic landmarks, archaeological sites, and places of scientific interest as national monuments that are situated on land—and ocean—owned or controlled by the Federal Government. Ocean monuments can be protected from extractive damage by a range of measures including prohibitions on offshore oil drilling and commercial or recreational fishing.

In 2006, Marine Conservation Institute provided the scientific case for president George W. Bush to create the world’s largest (at the time) monument, now called the Papahānaumokuākea Marine National Monument, around the N.W. Hawaiian Islands. In 2009, we provided a similar case for President Bush to designate the Pacific Remote Islands and Rose Atoll marine monuments. When President Obama expanded some of the Pacific monuments in 2014, we again provided the scientific basis for expansion. With the election of President Trump, we have defended the Pacific monuments, in particular Rose Atoll, from attempts to shrink their boundaries or to roll back protection, and allow industrial fishing to return.

Similar to the Antiquities Act, the National Marine Sanctuaries Act (NMSA) enables the executive branch or Congress to protect important marine ecosystems inside a defined boundary with a specific management plan and regulations. We have encouraged adequate funding for this program and suggested ways to improve the conservation outcomes in specific marine sanctuaries. Our legislative history of NMSA provides us with insights into making the program stronger and creating future marine sanctuaries that more effectively conserve their resources.

The Magnuson-Stevens Fishery Conservation and Management Act regulates commercial and recreational fishing to prevent overfishing, ensures that untargeted marine life like seabirds or sea turtles are not killed unnecessarily by fishing gear, protects vulnerable habitat where fish breed and grow, and organizes research to find deep sea coral areas that should be left alone. Marine Conservation Institute helped pass groundbreaking habitat protections and deep-sea coral research provisions in the 2006 reauthorization of the Magnuson-Stevens Act and has tried to strengthen them since.

The Marine Mammal Protection Act governs how we protect whales, seals, sea lions and other marine mammals from death and harassment by humans fishing or using the ocean for other purposes. Using this law, we have focused on rebuilding the tiny population of Hawaiian monk seals in U.S. islands in the Pacific and stopping the plummeting population of Steller sea lions in the western Aleutian Islands. Our work on marine sanctuaries has protected numerous species of whales which spend time in these sanctuaries on the east and west coast.

The Endangered Species Act protects all other threatened and endangered species besides marine mammals in the ocean – sea turtles, sea birds, corals and other things. We have defended against proposed rollbacks in legal protections and defunding this important law.

The Port States Measures Implementation Act to Prevent and Deter Illegal, Unreported and Illegal Fishing (IUU) is a law we helped pass in 2015 that joins the U.S. in an international effort to prevent trade in illegal seafood. IUU fishing by various estimates accounts for 20% of international seafood trade –tens of billions of dollars-- and is draining our oceans and some marine protected areas of life. It is critical to stop this international crime; and as one of the world’s largest importers of seafood, the U.S. has a big role to play.

The Marine Debris Act has, since 2006, guided U.S. efforts in preventing and cleaning up the international scourge of trash of various kinds in the oceans. An estimated 8 million tons of garbage are dumped or flow into the world’s oceans every year. With this in mind and the reality that the largest U.S. marine protected area, Papahānaumokuākea in Hawaii is heavily impacted by marine debris, Marine Conservation helped update and strengthen the law in 2o12.

For us, ocean governance also includes creating a new international process to identify and designate especially sensitive places in the ocean as marine protected areas. Our Blue Park Awards are a strategic effort to incentivize a shift in ocean governance towards strongly protected areas –the only ones that really produce effective conservation outcomes. Through our partnerships with the High Seas Alliance and the Deep Sea Conservation Coalition, we are also working at the United Nations to bring protection to areas of the ocean controlled by no country. These areas are known as the ‘high seas’ or areas beyond national jurisdiction (ABNJ), and cover around two-thirds of the ocean, accounting for about one half the Earth’s surface.

We also organize marine scientists periodically to reach consensus on science-based conservation recommendations. For example, in 1998, over 1,600 marine scientists signed our call to action to protect marine life and ecosystems from overfishing, ocean pollution and habitat destruction. Notably, in 1998 the Call to Action referenced the damage from "global atmospheric change" on marine ecosystems and the rest of life. We organized a scientist letter to President Obama in 2015 “call[ing] on the United States government to dramatically accelerate protections for U.S. waters. Protecting 20% of habitats across all biogeographic regions in no-take reserves will provide the resilience needed to ensure America’s ongoing interest in healthy ocean.” We did so on behalf of specific marine protected area proposals like the expansion of the Pacific Remote Islands Marine National Monument. To prevent rollbacks of marine monuments in 2017, we organized over 500 scientists to sign on to a letter strongly supporting the national marine monuments under review by the Trump Administration. Most recently, we are asking marine scientists to "support an ambitious global target through the Convention on Biological Diversity’s Post-2020 Framework, to safeguard at least 30% of the ocean in a network of highly or fully protected, well managed marine protected areas (MPAs) and other effective area-based conservation measures (OECMs) by 2030".

Our ultimate goal for improved ocean governance is healthier oceans, which we believe will be achieved when at least 30% of representative areas in the ocean have become strongly or fully protected marine protected areas—refuges which will sustain us and our children and will resist the changes wrought by ocean warming and acidification.

Legislation We Are Following

Join us in advocating for our blue planet. Please visit our Take Action page or Donate to make our oceans healthier for us and future generations.