Deep reefs take tens of thousands of years to grow, and some tree corals can live for centuries.

Please sign our Seamountaineer Pledge to protect the California Seamounts. 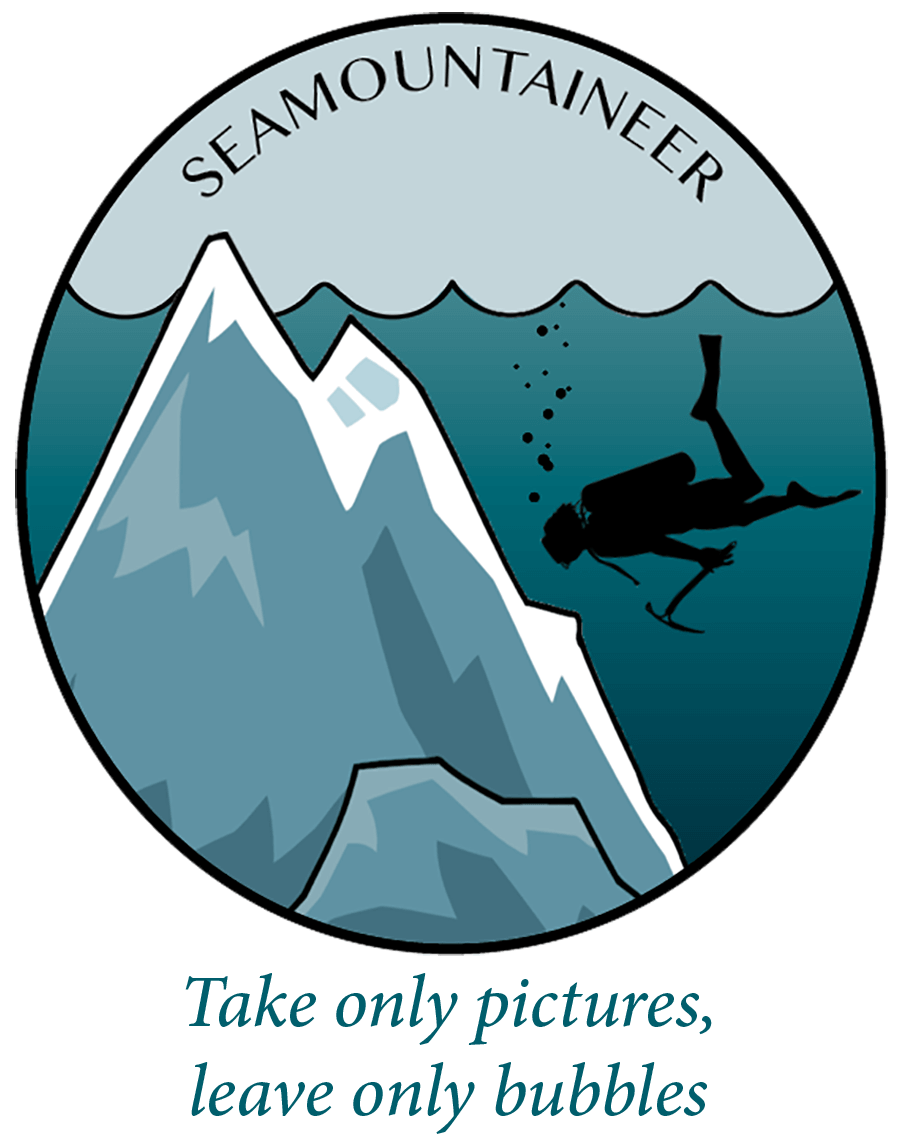 Seamounts are biodiversity hot spots in the ocean. Typically seamounts are underwater volcanoes that rise up from the seafloor 1,000 or more meters. Islands, such as the Hawaiian islands, form when these volcanoes break the ocean surface. Due to their size and shape, seamounts exert a strong influence on local currents that results in nutrient enrichment and increased food supply.

These massive features are often highly productive ‘oases’ in the deep sea, supporting a large diversity of species including pelagic species such as tuna, sharks, billfish, seabirds, sea turtles, and marine mammals, as well as benthic organisms such as cold-water corals and other invertebrates.

The majority of known coral species exist in the dark, cold waters of the deep sea. These corals form complex structures that provide shelter and food for vast numbers of fish and invertebrate species. Deep coral reefs take hundreds to thousands of years to grow, and many individual deep-sea coral colonies can live for centuries. The fragility, longevity and slow growth rate of deep-sea corals make them extremely slow to recover from disturbance.

The advent of technology capable of exploring these remote deep-sea ecosystems has also exposed the substantial damages already being incurred by human activity. Deep-sea coral ecosystems are extremely fragile, and therefore highly vulnerable to physical damage from bottom trawling fisheries. Deep coral reefs are often targeted for bottom trawling because they house a large number of commercially fished species. Like other marine organisms, deep-sea corals are also sensitive to pollution, sedimentation and the effects of climate change. Even as we fight to protect these ecosystems from destructive fishing a new threat, deep seabed mining, is emerging. Restoring deep-sea environments after damage has occurred is often prohibitively expensive or impossible with modern technology, making preemptive conservation activities critical for preserving these vulnerable and ecologically vital habitats.

Join the movement to protect seamounts on the US west coast Check out the California Seamount Coalition!

Marine Conservation Institute is committed to protecting seamount and deep-sea coral ecosystems through a combination of rigorous science and advocacy. In 2017, we co-founded the California Seamount Coalition to permanently protect these deep sea treasures. In 2019, working with Mission Blue we had California's 60 seamounts designated a Hope Spot by Dr. Sylvia Earle. Through our conservation efforts, we are working to ensure that destructive fishing practices are stopped and that these vulnerable habitats are protected from future human disturbances. Staff collaborate with conservation organizations to map threats to the deep sea, with academic institutions to generate predictive models for deep-sea coral habitats, advocate for the creation of new deep-sea marine protected areas, and support efforts to identify deep-sea habitats as vulnerable marine ecosystems. 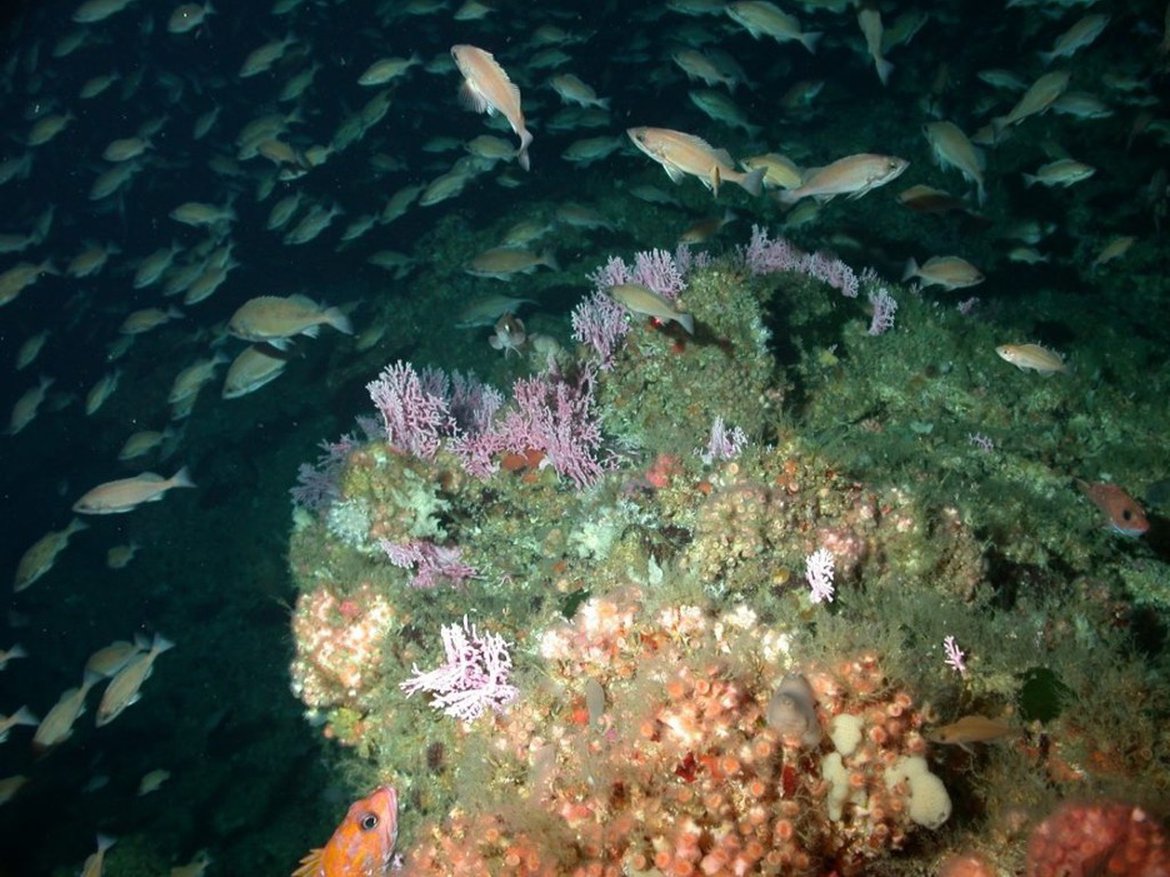 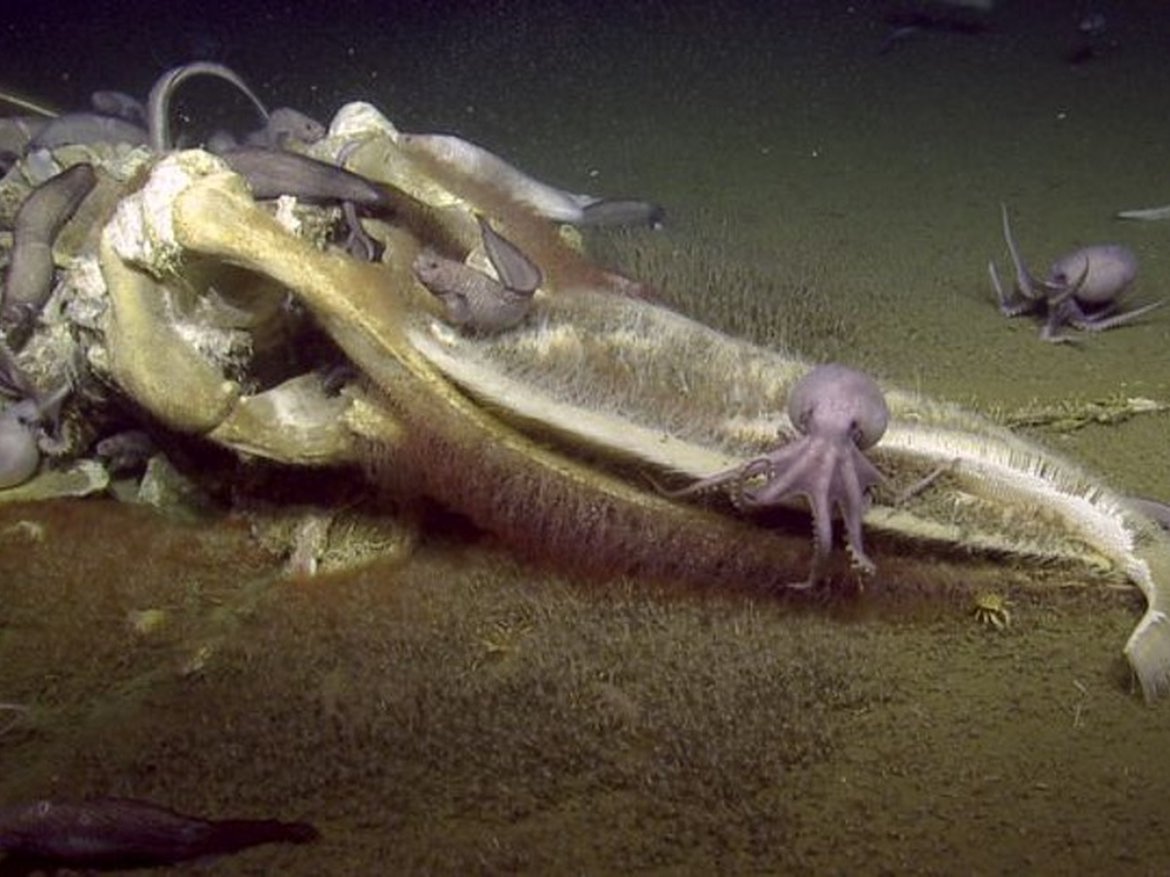 A baleen whale fall on Davidson Seamount off the coast of California. Image courtesy of Ocean Exploration Trust. 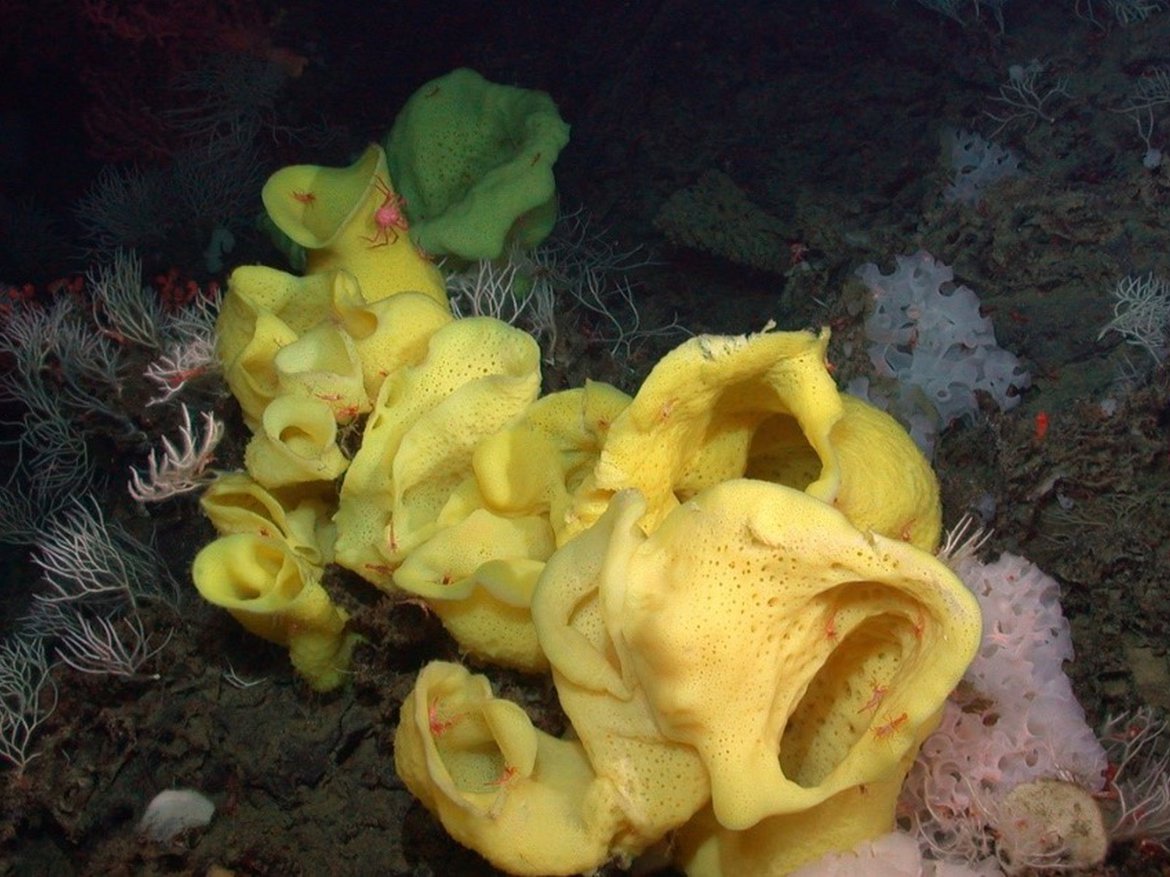