We advocate policies to protect and recover healthy, diverse, productive oceans for all of us, now and in future generations.

Everyone, everywhere needs healthy oceans, and governments and the United Nations make key decisions that affect our oceans every day. Using the scientific insights we gather and analyze, Marine Conservation Institute advocates policies to protect and recover healthy, productive oceans for us and future generations.

Decision makers listen to us because they know that the latest ocean science shapes everything we do. Our recommendations are based on our best understanding of how our living oceans work. We care deeply about our oceans, their biodiversity and the billions of people whose life depends on healthy oceans.

Current Focus: Protecting Our Oceans from the Trump administration! 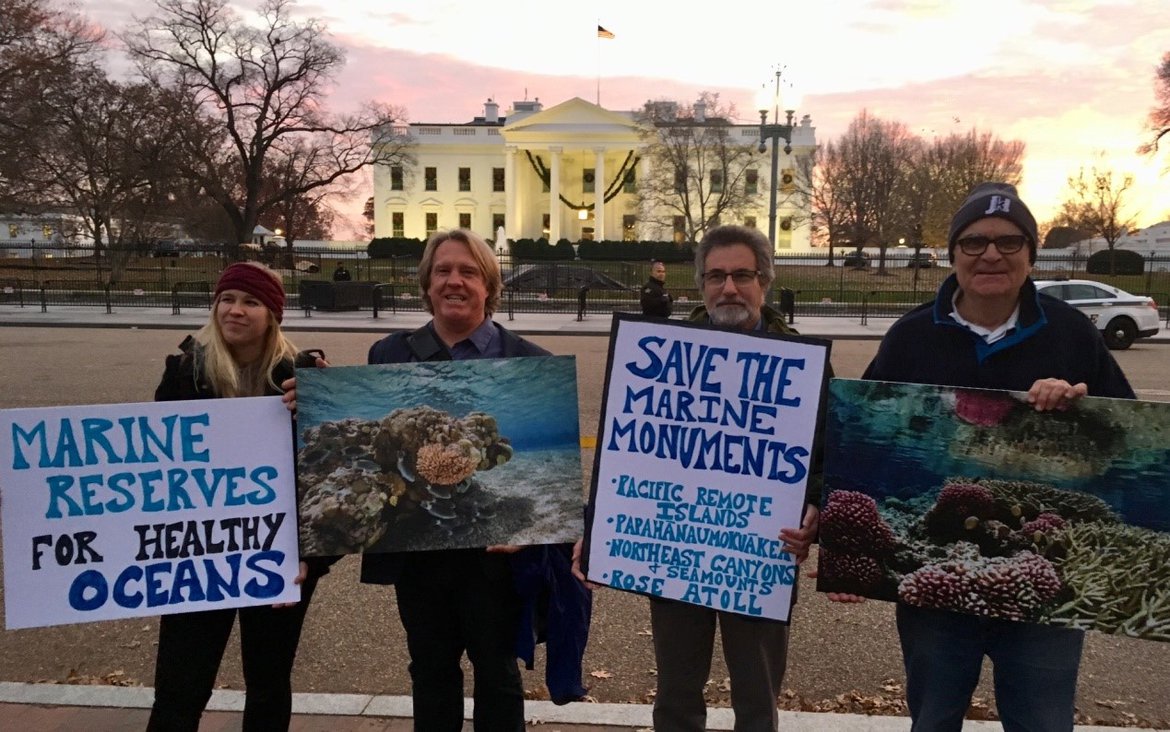 From attacking marine national monuments and sanctuaries to pushing for new offshore oil drilling and cutting NOAA's budget, the Trump administration is a threat to our oceans. That's why we we're working with other groups in the National Ocean Protection Coalition to raise awareness of his dangerous policies and keep public pressure on the Trump administration. Since President Trump announced drastic cuts to two Utah National Monuments, we have worked hard to show that an attack on one is an attack on all.

Speaking at a protest in Washington D.C., our President Dr. Lance Morgan said “We are an ocean group, but we care about this attack on land monuments because an attack on one monument is an attack on all. The truth is that special places on land AND IN the ocean need protection from resource extraction to preserve biodiversity, to rebuild populations of wildlife, and to create ecosystems resilient to climate change.” We’ll keep the pressure on President Trump to protect our public lands and waters, there’s no backing down now! 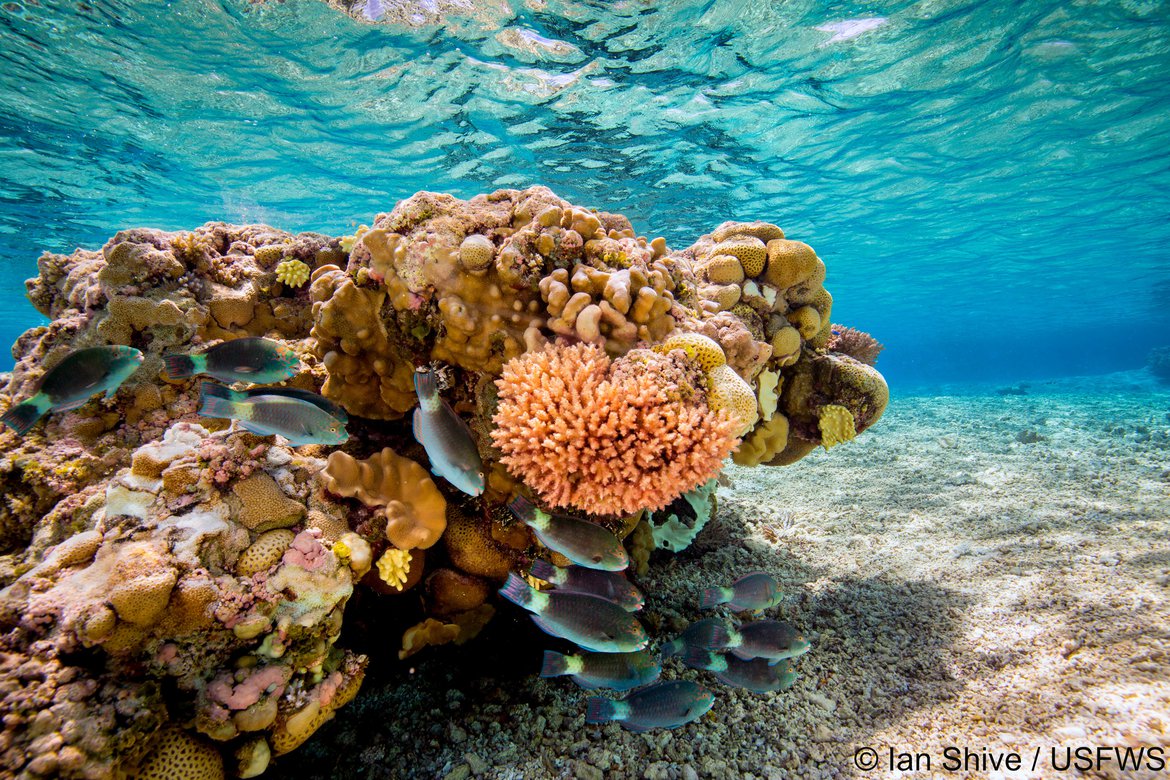