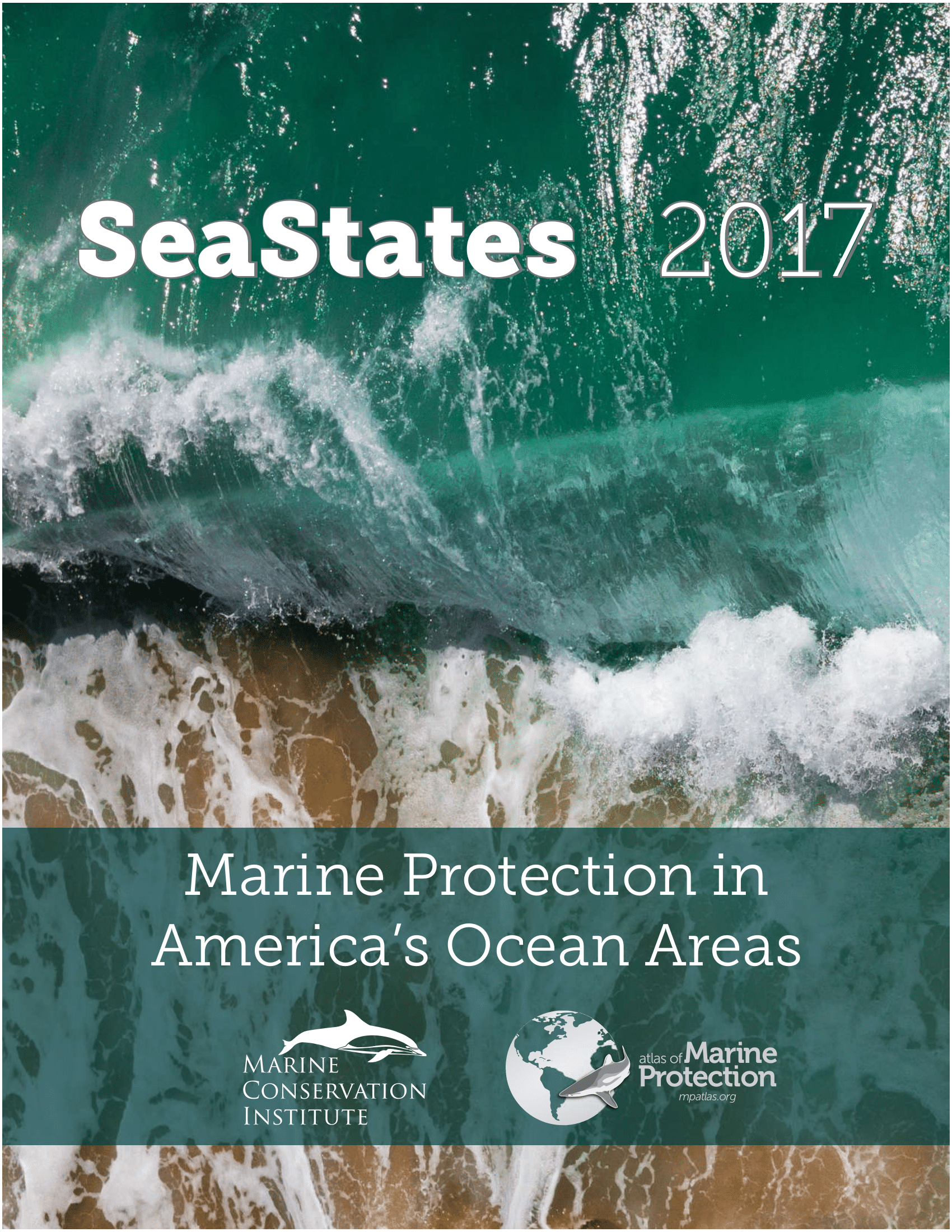 If the Pacific Remote Islands and Rose Atoll Marine National Monuments are opened up to commercial fishing as currently proposed in a report by the Department of the Interior, US strongly protected numbers would drop from over 23% to only 12.5%.

Our ocean has many different habitat types with species assemblages unique to each one. While it is critically important that we balance protection across all habitats in each marine region, we have yet to achieve representative protection in the United States. Prior to President Obama’s establishment of the Northeast Canyons and Seamounts Marine National Monument, US marine protection was essentially limited to one large marine region in the central Pacific, leaving many unique habitat types in continental waters without protection. The creation of this new monument was a powerful step in the right direction, but its future existence is very much in doubt. Commercial fishermen in New England are fighting hard to roll back the protections from destructive bottom fishing and the Department of Interior has included the monument in its current recommendations to the Trump administration.