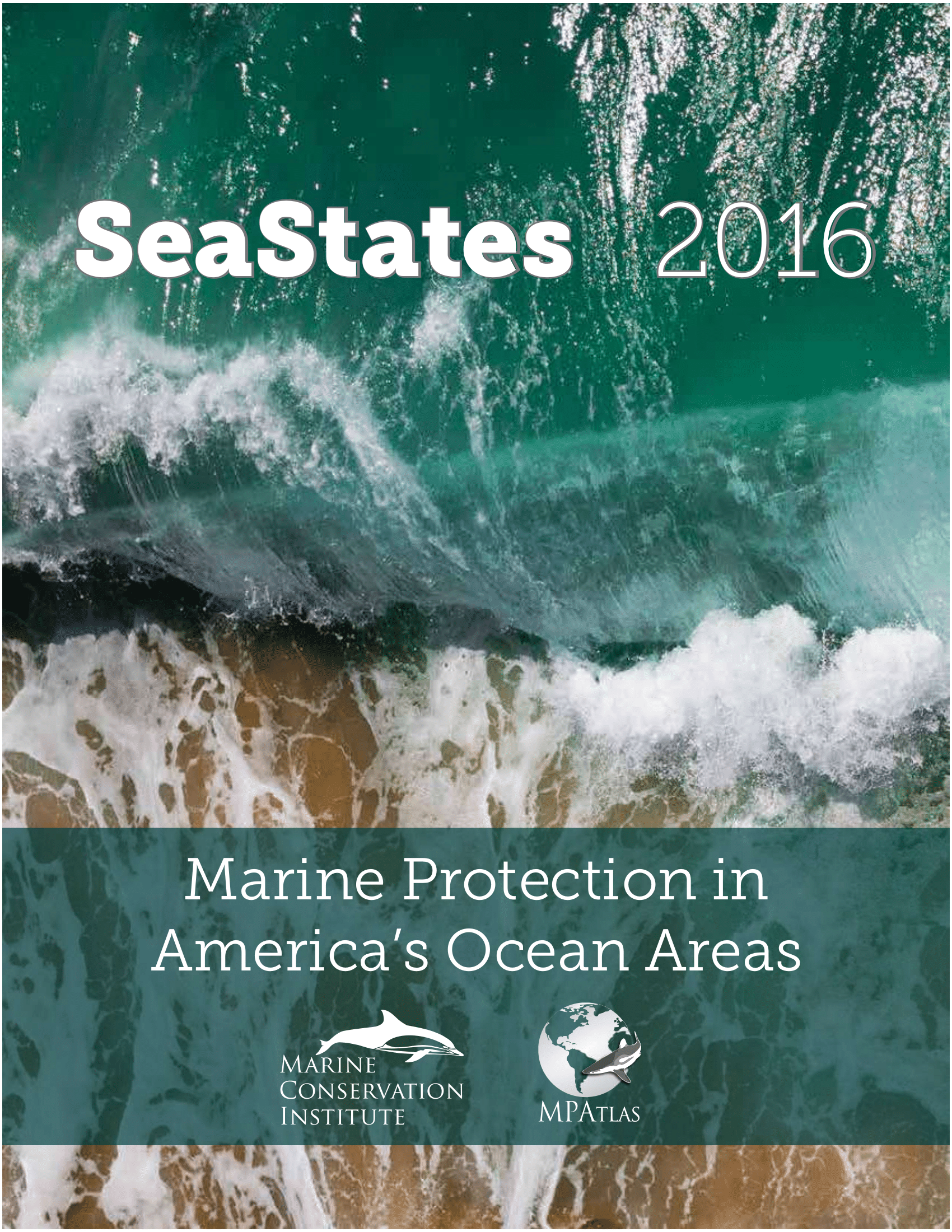 There has been significant conservation progress in US waters, but most of this has been achieved in our remote, tropical and sub-tropical Pacific waters, while securing strong marine protection for coastal waters of the continental US remains slow. The recent designation of the first marine national monument in Atlantic waters is a historic development and crucial step in the right direction.

The greatest coverage of strongly protected areas occurs in the waters of Hawaii, the US Virgin Islands, Puerto Rico, American Samoa, and California. Within coastal state waters, Oregon was the lone state to add strong protection this year with the designation of its 6th and final marine reserve.

This year we also celebrate two giant steps forward for ocean conservation taken by President Barack Obama in US federal waters. The first was the expansion of Papahānaumokuākea Marine National Monument from 139,797 to 582,578 sq mi. Originally designated by President Bush in 2006 (at that time the largest MPA), this marine monument once again became the largest protected area on the planet in early September 2016, pushing the total area to over twice the size of Texas. Two months later, the monument lost this title to the massive Ross Sea Protected Area in Antarctica announced at the end of October 2016. Papahānaumokuākea is home to more than 7,000 species, a quarter of which are endemic, or found nowhere else on Earth; some of these species have only recently been discovered.

President Obama also created the first monument in the US Atlantic. At 4,913 sq mi, the Northeast Canyons and Seamounts Marine National Monument protects the only four seamounts in US Atlantic waters as well as canyons that host hundreds of species, including stony corals, soft corals, sea pens, anemones, sponges and black corals—some dated to more than 4,000 years old. The monument intends to phase out commercial fishing in the next seven years but will allow recreational fishing. It is unclear right now how strongly this area will ultimately be protected.