Legislation We Are Following

Every year,  Senators and Representatives in Congress introduce dozens of ocean related legislative proposals; some good, some bad. We comb through them, looking for ones that could become law and improve U.S. or international ocean conservation efforts. When we find them, we educate our supporters about them. A list of bills we support is below with links for more details. 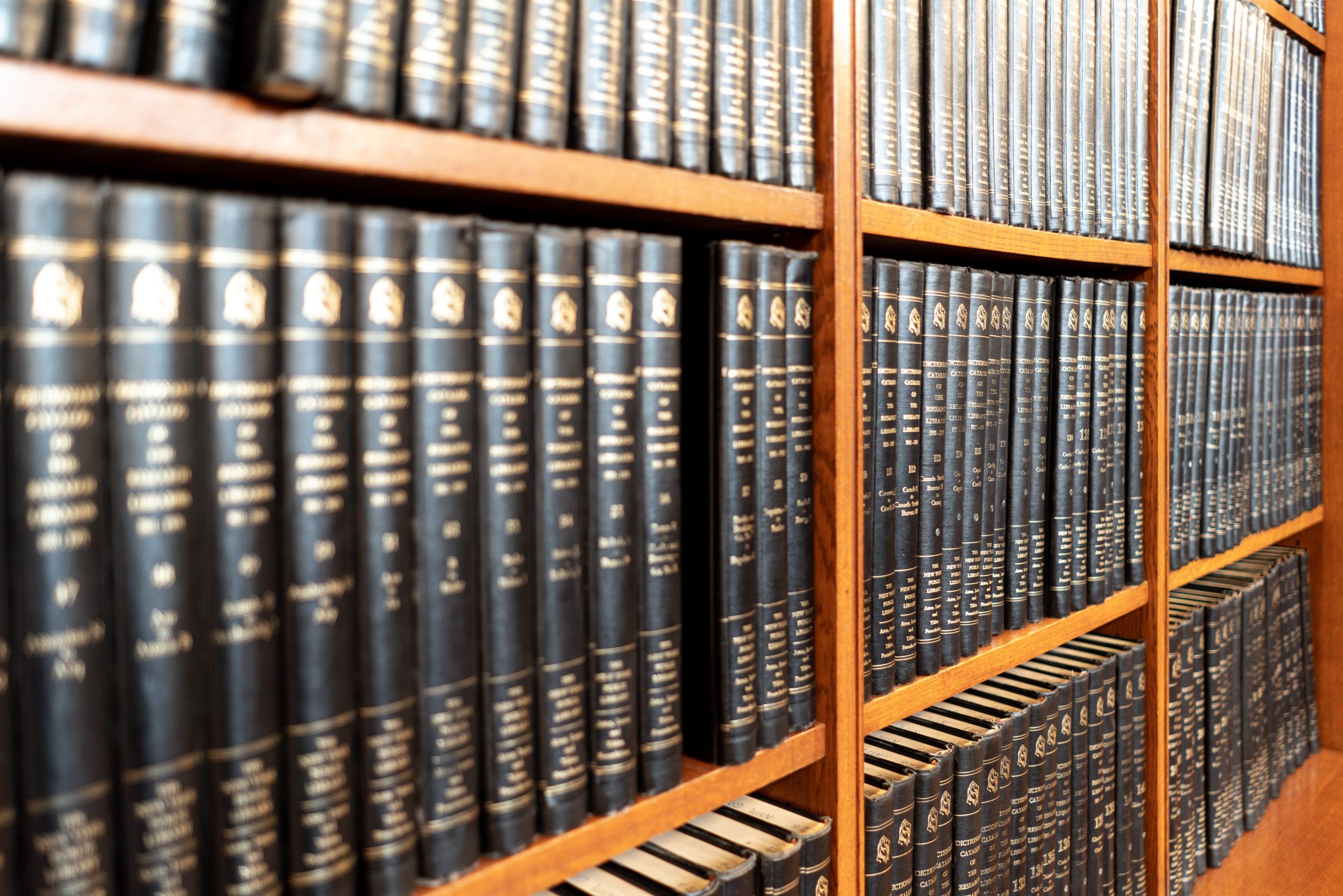 S.Res. 372. A resolution expressing the sense of the Senate that the Federal Government should establish a national goal of conserving at least 30 percent of the land and ocean of the United States by 2030 introduced by Senator Tom Udall, New Mexico. This encourages the U.S. government to align itself with an international target of 30% of lands and oceans being fully or strongly protected that may be adopted at the next Conference of Biological Diversity in 2021.

S. 3939  & H.R. 5589. Blue Carbon for Our Planet Act. A bill to identify, protect, and utilize  habitats in U.S. coastal areas like sea grass meadows, mangroves, and marshes that remove and lock up CO2 from the atmosphere as a means of helping to offset emissions and combat the impacts of climate change. Introduced by Senators Mukowski (Alaska) and Whitehouse RI) and Reps. Bonamici (OR), Posey (FL) Beyer (VA), and Mast (FL).

S.778 & H.R. 1716. Coastal Community Ocean Acidification Act of 2019. A bill requiring the National Oceanic and Atmospheric Administration (NOAA) to conduct an ocean acidification coastal community vulnerability assessment that must identify (1) U.S. coastal communities that are most dependent on coastal and ocean resources that may be impacted by ocean acidification and possible adaptation strategies for the communities. Introduced by Senator Lisa Murkowski, Alaska and Rep. Chellie Pingree, Maine