Steve Olson is the Vice President of Federal Relations for the Association of Zoos and Aquariums (AZA). In this capacity, he represents the interests of AZA before Congress and Federal agencies; monitors Federal legislation and regulations; analyzes the impact of bills and regulations on AZA members and develops position recommendations; and works with government officials on developing effective Federal agency partnerships. He has served in this role with AZA for the past 14 years. In 1985, Mr. Olson began working for the Texas A&M Sea Grant College Program as a research specialist working on marine mammal and protected marine area management issues. In 1987, he was selected as a John Knauss Sea Grant Fellow for the U.S. House of Representatives' Merchant Marine and Fisheries Committee. Since then, he has worked for the National Association of State Universities and Land-Grant Colleges as the Director of Marine Affairs; the National Oceanic and Atmospheric Administration’s Sanctuaries and Reserves Division as the Project Manager for the Hawaiian Islands Humpback Whale National Marine Sanctuary; and the National Coastal Resources Institute as Executive Director. He came to AZA as Director of Governmental Affairs in March 2000. Mr. Olson has a deep love for the Western United States and its parks and wildlife as well as the ocean environment. 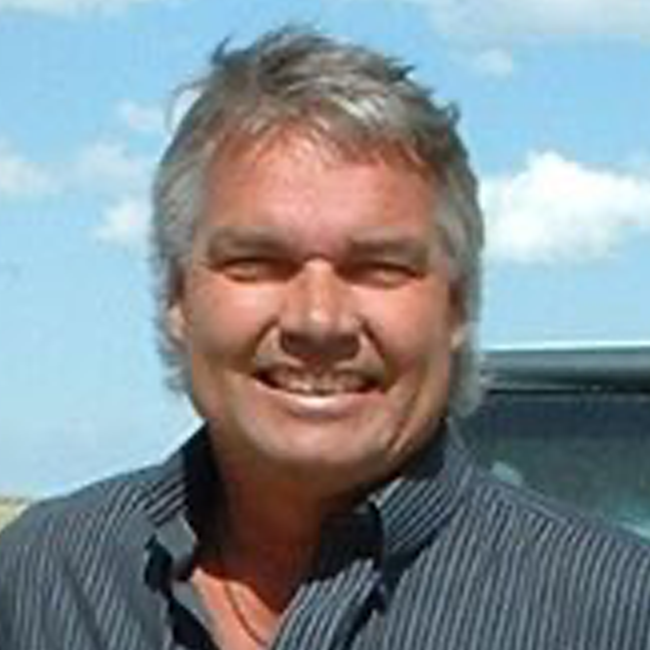