Prior to coming to Marine Conservation Institute, Russell worked in Hawaii with the NOAA Pacific Islands Fisheries Science Center, conducting oceanographic and ecological research at coral reef ecosystems across the Pacific, including places where Marine Conservation Institute has worked for decades to protect such as the Pacific Remote Island Areas and Papahānaumokuākea. Russell has also conducted reef biodiversity assessments with the Census of Marine Life (CoML) Census of Coral Reefs project and developed and deployed a standardized method to assess cryptic biodiversity on reefs worldwide using advanced molecular techniques. Russell is particularly interested in helping the world realize a science-informed, ecologically-representative network of highly protected marine areas in the next decade.  Russell spent the past decade designing and leading the Marine Protected Atlas (mpatlas.org), establishing it as the leading platform to visualize and analyze marine protected area coverage around the world's ocean.  Russell has continuously used the best science to advocate for the fact that marine protected areas work when they are well protected on the water.  He is a coauthor of the MPA Guide, helping to shape a standardized and consistent way to communicate about the stage of establishment and level of protection afforded by MPAs and integrating this assessment framework into MPAtlas.  Today, Russell works on identifying areas in need of protection and works with the Marine Protection Atlas team in communicating global marine conservation progress. 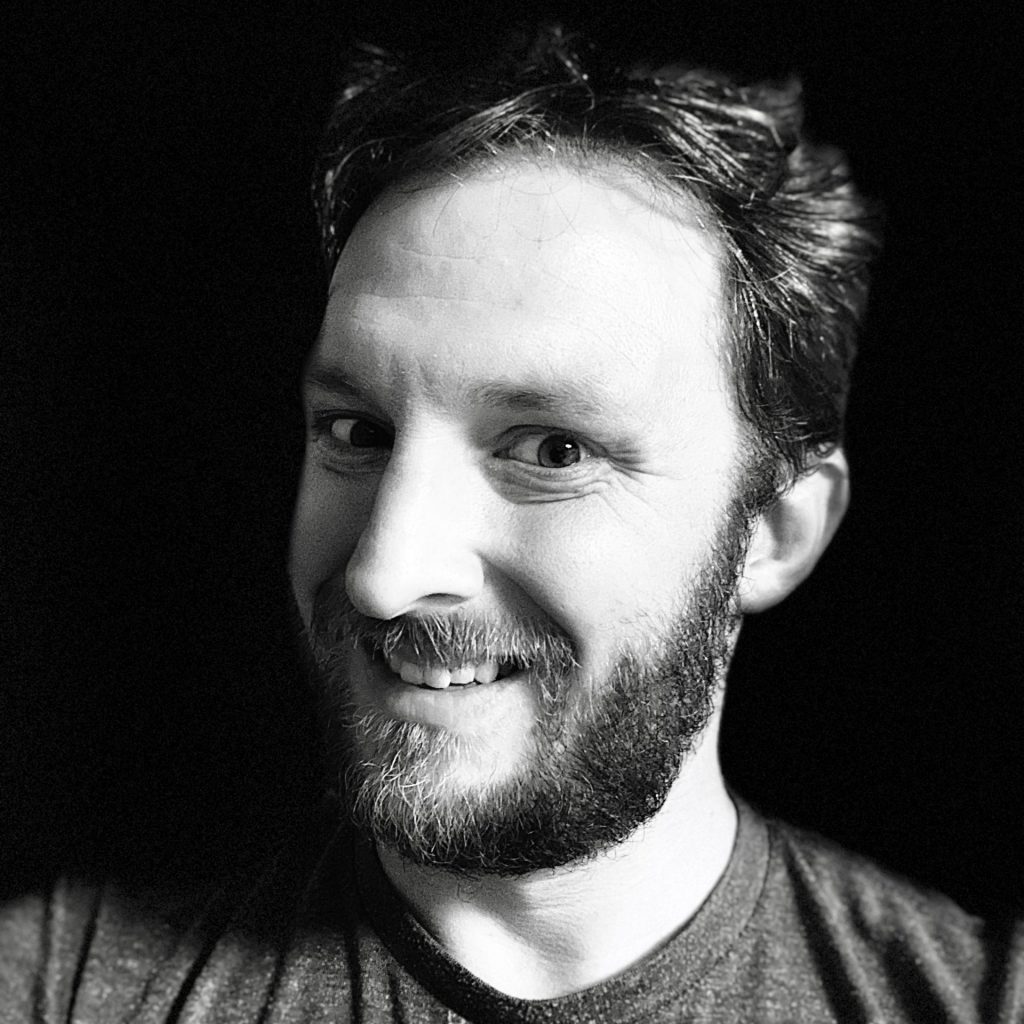