Nandita Parker is General Partner, Karma Capital Management LLC, India’s first alternative investment fund that she founded in 2004. Nandita’s investment career spans 30 years, starting in 1991 on wall street, where she worked as an Equity analyst – Media, Entertainment at Gerard Klauer Mattison & Co. She was a pioneer of Indian equities research when she worked at Bear Stearns in New York in 1994. Nandita has been nominated as ‘Best Female Hedge Fund Manager’ (2015 & 2016) and her Karma Star Fund has been nominated as the Best Asia ‘Single Country Fund’ (2014) and ‘Best India Hedge Fund’ (2008 & 2010) for the Asian Hedge Fund Awards.

Recently, she founded Asset Managers Roundtable of India, an initiative to bring global institutional investors on a single platform to advocate for policy change in India for capital market and tax reforms. Nandita has served on two Advisory Committees of the Securities and Exchange Board of India. She champions the cause of gender balance in Boardrooms and women in leadership in corporate India. Nandita has an enduring passion for the oceans. Over the past 30 years, she has been exploring, sailing and diving in the world’s most beautiful seas and oceans. Witnessing first-hand, the gradual and continuing degradation of coral reefs, extinction of marine species and increasing plastic litter in the most far flung and remote beaches, she launched the Ma Oceans as a collaborative platform for ocean conservation and innovation. Nandita earned her Master’s in Business Administration from the Mason School of Business, The College of William & Mary in 1990 and her Bachelor of Arts in Economics (Honors) degree from Delhi University in 1986. 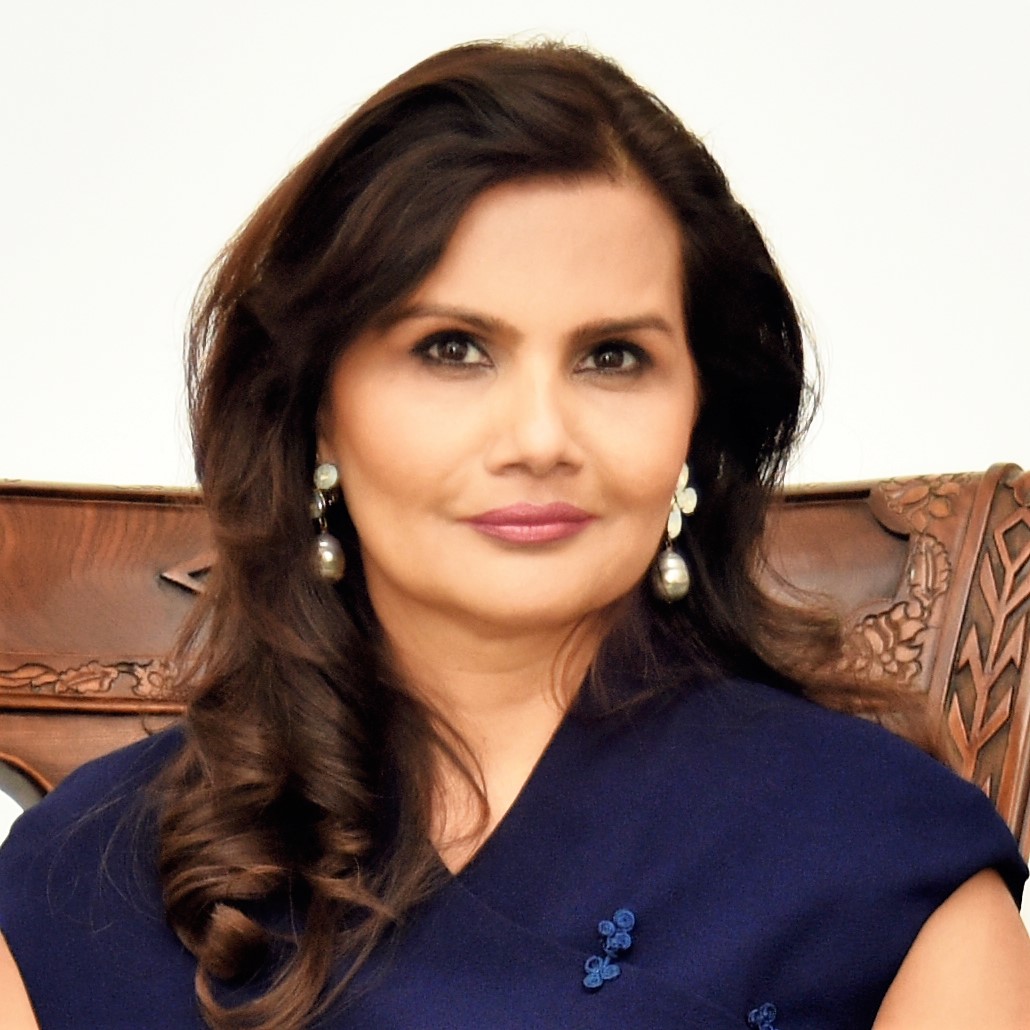