An expert in the ecology and conservation biology of coastal marine fishes, Professor Mark Hixon has long experience with marine protected area science and policy, both in the United States and abroad. In 1999, he co-authored an analysis of potential reserve sites for the government of the Bahamas, and these recommendations were subsequently used to produce that nation’s network of marine reserves. In 2003, he was appointed to the new U.S. Federal Advisory Committee for Marine Protected Areas, for which he served as chair from 2006 to 2009. Prof. Hixon published several scientific papers regarding MPAs, including as senior author of the first empirical demonstration of an effective network of marine protected areas seeding fished areas with larvae spawned within the network (Christie et al. 2010 PLoS One). He also co-chaired the community stakeholder group that designed Oregon’s Cape Perpetua Marine Reserve, which was implemented in 2014. 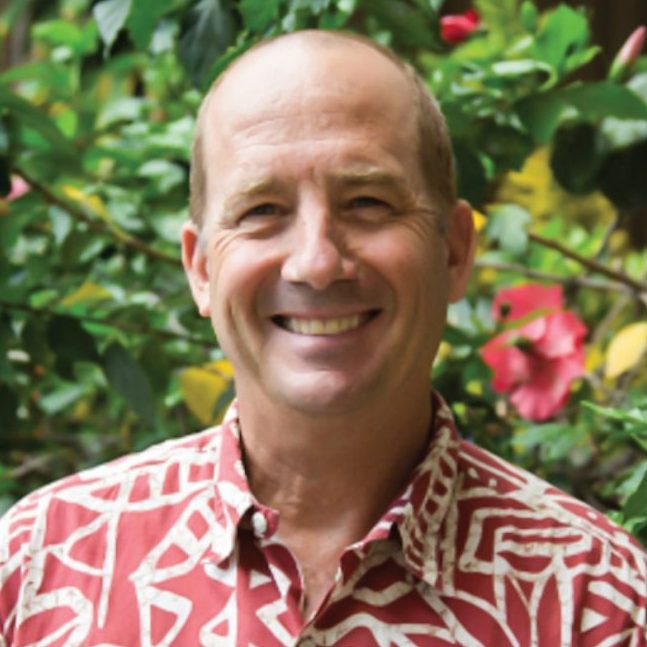