Madeleine Serkissian received her B.A. in Global Communications, Environmental Science, and International Law from The American University of Paris, France. Being a dual citizen, she gained the ability to communicate fluently in both French and English on multiple levels. Because of her location and language abilities, Madeleine was involved in different global campaigns based in Paris, surrounding human rights, and environmental issues during her undergraduate career. Upon returning to the United States with her degree, she worked for the county of Marin, in substance use prevention and environmental sustainability. Her sense of wonder was inspired through having lived halftime on the coast of France, and halftime on the coast of California, both with prolific waters, and diverse nature and ecosystems. Due to these dual foundations, Madeleine has been able to develop an understanding and appreciation for the need to preserve our waters, eventually becoming her greatest concern. 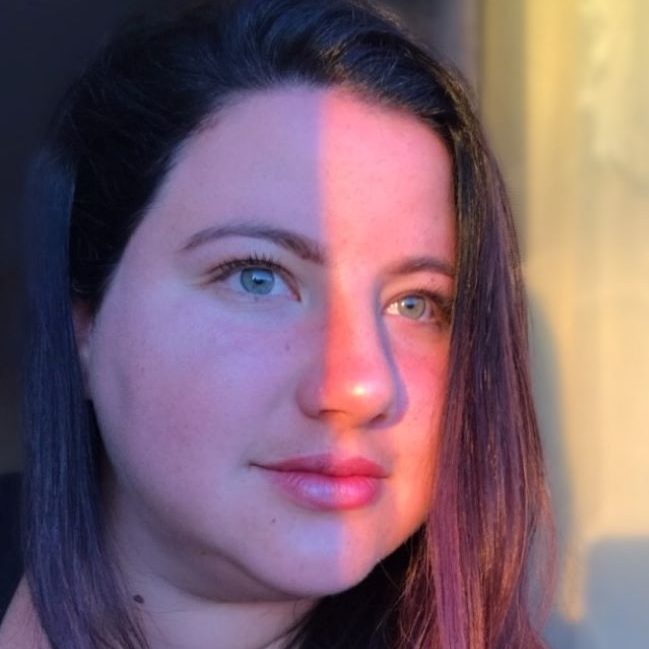