Dr. Lance Morgan is a marine biologist who came to Marine Conservation Institute as a Postdoctoral Fellow in 2000, moving up to Staff Scientist in 2003, Vice President for Science in 2006 and President in 2012. Growing up as a son of a US Navy nuclear submarine captain, Lance learned about and became deeply committed to conserving our living oceans while living in California, Hawaii and Washington. He has explored the ocean as a SCUBA diver, submersible pilot and aquanaut, participating in 2 missions at the Aquarius underwater habitat in the Florida Keys. His doctoral research explored factors influencing recruitment of marine invertebrates, for which he received his PhD in Ecology from the University of California-Davis (1997). Work at the Marine Mammal Center and postdoctoral research at Bodega Marine Laboratory and NOAA Fisheries, influenced his career path and led him to Marine Conservation Institute. His research interests range from zoology to applied conservation and he has studied taxa as diverse as deep-sea corals, rockfishes, seabirds, sea lions and orcas. He led the identification of Marine Priority Conservation Areas from Baja California to the Bering Sea for the Commission for Environmental Cooperation (2005). He has authored scientific reports on the impacts of fishing and marine protected areas, including The MPA Guide in 2021. He currently serves as Board Chairman for the Deep Sea Conservation Coalition and holds a research faculty appointment at Bodega Marine Laboratory. He is a member of the High Seas Alliance steering committee, the research representative to the Pacific Remote Islands Marine National Monument Community Group and a member of Mission Blue’s Hope Spot Science Council. He oversees the major initiatives of Marine Conservation Institute: Blue Parks and Marine Protection Atlas. 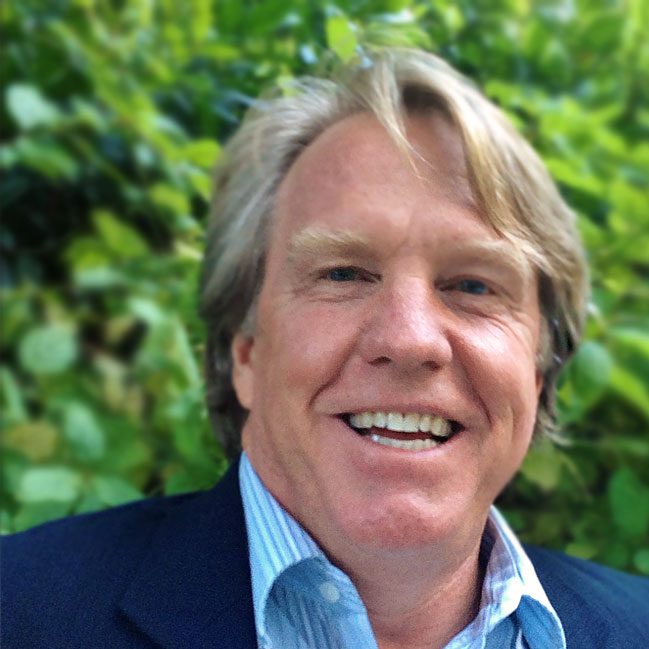