Dr. Jon Day was an Australian protected area planner and manager for 39 years until he retired in 2014. For 28 of those years, Jon was involved in many aspects of planning and managing the Great Barrier Reef including seven years in field management (Queensland Parks & Wildlife Service) and 16 years as one of the Directors at GBRMPA.  As a GBRMPA Director, Jon was variously responsible for biodiversity conservation, park planning, heritage (particularly World Heritage), Indigenous Partnerships and developing methodologies for the first Great Barrier Reef Outlook Report.

Jon’s career highlight was his leadership role in the Representative Areas Program, the major rezoning of the GBR (1999-2004) that subsequently received numerous awards. For his efforts, Jon was awarded an Australian Public Service Medal (PSM) and a Smithsonian-Queensland Fellowship. Prior to working on the GBR, Jon spent 11 years in planning and field management positions in various terrestrial parks.

Since departing GBRMPA in 2014, Jon has completed his PhD, and maintained his interest in MPAs and World Heritage (WH) matters, including co-developing the Climate Vulnerability Index (CVI). The CVI is a rapid assessment tool for assessing the impacts of climate change, especially in WH properties. To date, the CVI has been successfully applied in cultural and natural WH properties in seven countries, with the UNESCO/WH Centre recently requesting its application in further African WH properties. 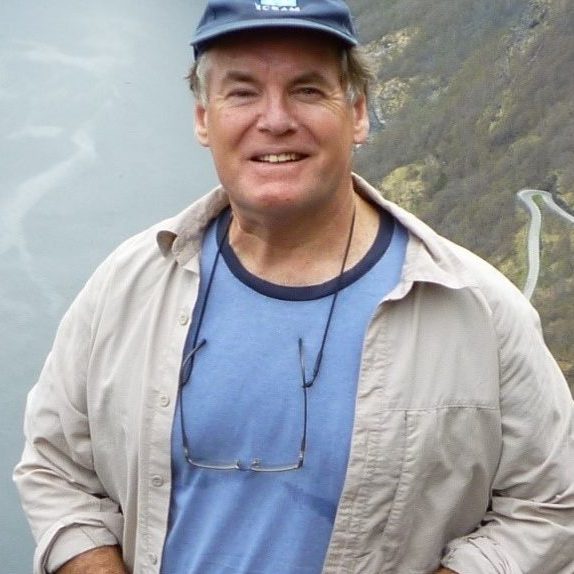