Jessica is a marine scientist focused on conservation and fisheries. Her particular interest is the “big blue” open ocean pelagic habitats of sharks, tunas and other ocean wildlife. She pioneered the development of mid-water video-based methods that allow non-lethal sampling of ocean wildlife, an approach that is now being adopted globally, including in marine protected areas. Her research has taken her around the world with significant time spent in the Philippines, Vietnam and the central Indian Ocean. Jessica’s research approach is empirical and predictive sensu her mentor Rob Peters (A Critique for Ecology). She is a strong science communicator and has been recognised for her ocean advocacy as a finalist for West Australian of the Year (2017) and as the 2019 Eminent Speaker for the Australian Academy of Technology, Engineering and Science, amongst other awards.

Born in the Canadian prairies of migrant parents, raised in the Saudi desert, and now settled in Australia’s southwest, Jessica is a global citizen committed to solutions to support resilient oceans. 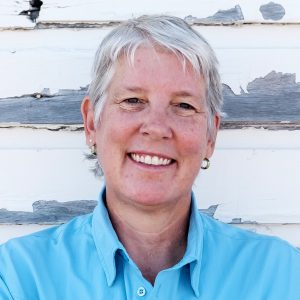