Gail Osherenko, who has decades of experience in marine and coastal law and policy, as well as Arctic affairs, joined our Board in 2013. She is currently an independent documentary film-maker. Before leaving academe, she was a project scientist at the Marine Science Institute of the University of California Santa Barbara (UCSB) and a lecturer in the Bren School of Environmental Science and Management and the Environmental Studies Program at UCSB. Her research has focused on property rights and sea tenure, the role of marine spatial planning and ocean zoning, the public trust doctrine and the effectiveness of the California coastal management regime. She was a principal investigator in the National Center for Ecological Analysis and Synthesis (NCEAS) working group on Ocean Ecosystem-Based Management: The Role of Zoning, and a co-author of the most cited paper on marine spatial planning (Crowder et al., “Resolving Mismatches in U.S. Ocean Governance,” Science vol. 313, 4 Aug. 2006). Ms. Osherenko has served on numerous other non-profit Boards. She also currently serves on the Board of the League of Women Voters of Santa Barbara. 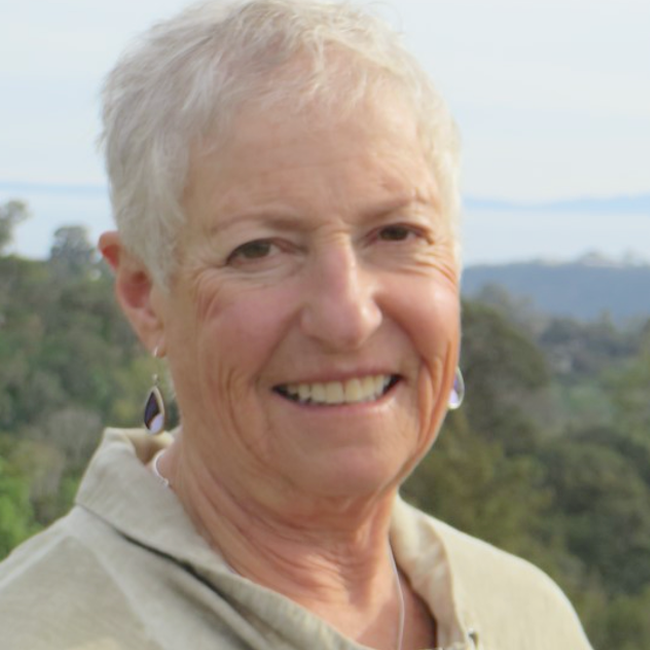