Dr. Elliott Norse has worked at the conservation science-policy interface for his entire career. After earning his B.S. in Biology from Brooklyn College, he studied the ecology of blue crabs in the Caribbean for his PhD at University of Southern California and his Postdoctoral Fellowship at University of Iowa.  Since 1978, he has worked at the US Environmental Protection Agency, President’s Council on Environmental Quality (where he defined biological diversity as conservation’s overarching goal), Ecological Society of America, The Wilderness Society, and The Ocean Conservancy before founding MCBI in 1996.  Elliott’s 140+ publications include four books: Conserving Biological Diversity in Our National Forests (1986), Ancient Forests of the Pacific Northwest (1990), Global Marine Biological Diversity: A Strategy for Building Conservation into Decision Making (1993), and Marine Conservation Biology: The Science of Maintaining the Sea’s Biodiversity (2005).  He served as President of the Society for Conservation Biology’s Marine Section, is a Pew Fellow in Marine Conservation, and was recently given the Nancy Foster Award for Habitat Conservation by NOAA. 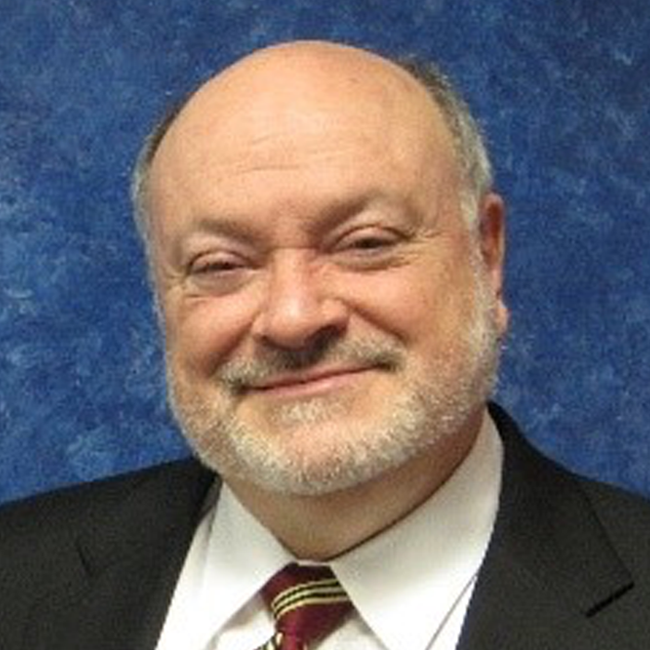