Clément Pourtal is a documentary producer and project manager in the field of marine conservation. He has been passionate about the sea since a young age, having grown up next to the Mediterranean.

Whilst in Business School, Clément took the opportunity to live and work abroad in both Europe and Asia. During an internship in Malaysia in 2012, he discovered the underwater treasures of the tropical ocean as well as the dangers already threatening this incredible marine ecosystem and its biodiversity.

He kept his conservation focus while continuing his Master’s thesis, which highlights the economic, social and environmental impacts of Marine Protected Areas.

Having graduated with a master’s degree in Marketing and Communications, he joined a communication agency in Marseille, which promoted scuba diving brands. Eventually, with an overwhelming desire to return to the field and fulfill his passion for ocean conservation, Clément founded The Blue Quest, alongside his friend Benjamin Marais. The Blue Quest is a mission-driven non-profit organization.

The Blue Quest connects impactful marine conservation projects around the world to promote their important work and the people behind them.  Clément’s mission is to share their vital messages with the wider public and raise awareness of the critical issues affecting our oceans, and the solutions to them.

Clément and his team of professional videographers and photographers spend time with the organizations in the field to produce visual content for the project owners and subsequently advises them on using the content to optimize their communications and fundraising opportunities, according to need.

After his first trip to Mozambique in 2017, meeting different projects along the coast, Clément then went to Mexico. In 2018 he spent a month working with different projects in Baja California. The result of this last expedition was an award-winning documentary about shark protection and marine conservation in this precious region.

Clément also coordinates and hosts events, talks, conferences, and photo exhibitions to continue highlighting the incredible projects he meets through The Blue Quest to raise awareness about the importance of protecting our ocean.

Since mid-2020, Clément has been working at Pure Ocean, a foundation for Marine Conservation. Its mission is to finance and support global, innovative, research projects, contributing to the protection of fragile marine ecosystems and biodiversity. Clément manages all public fundraising and community engagement events for both public and private donors.

In his free time, between freediving and underwater photography, he is working on the next documentaries he will produce with The Blue Quest

What excites you about being a Blue Parks ambassador?

I’ve always been convinced that Marine Protected Areas are one of the most efficient solutions to protecting marine biodiversity. It’s proven with countless scientific data, and I’ve witnessed their powerful impact directly in different places, such as Cabo Pulmo, Mexico, where marine life increased by 400% after 20 years of protection. Northern Mozambique is another example, where fishermen started to protect small areas to replenish depleted fish stocks. In this instance they even rediscovered a species they hadn't seen for 30 years! And finally in my hometown, Marseille, where the result of Marine Protected Areas has been a significant increase in underwater life.

But Marine Protected Areas do not only positively impact marine life, they also support two other pillars of development: economic and social sustainability.  Well managed ecotourism can develop community income, and create new jobs… everybody wins!

But it has to be done in the right way. Unfortunately, we see too many “fake” Marine Protected Areas; those under bad management or without any real ambition, protection, or resources. I am convinced that 30% of our ocean should be protected by 2030, but it has to be effective and sustainable.

I really believe this approach will serve marine conservation in the most efficient way. We need to act, and NOW, for our Ocean! Long-term protection, above anything else, is the key. 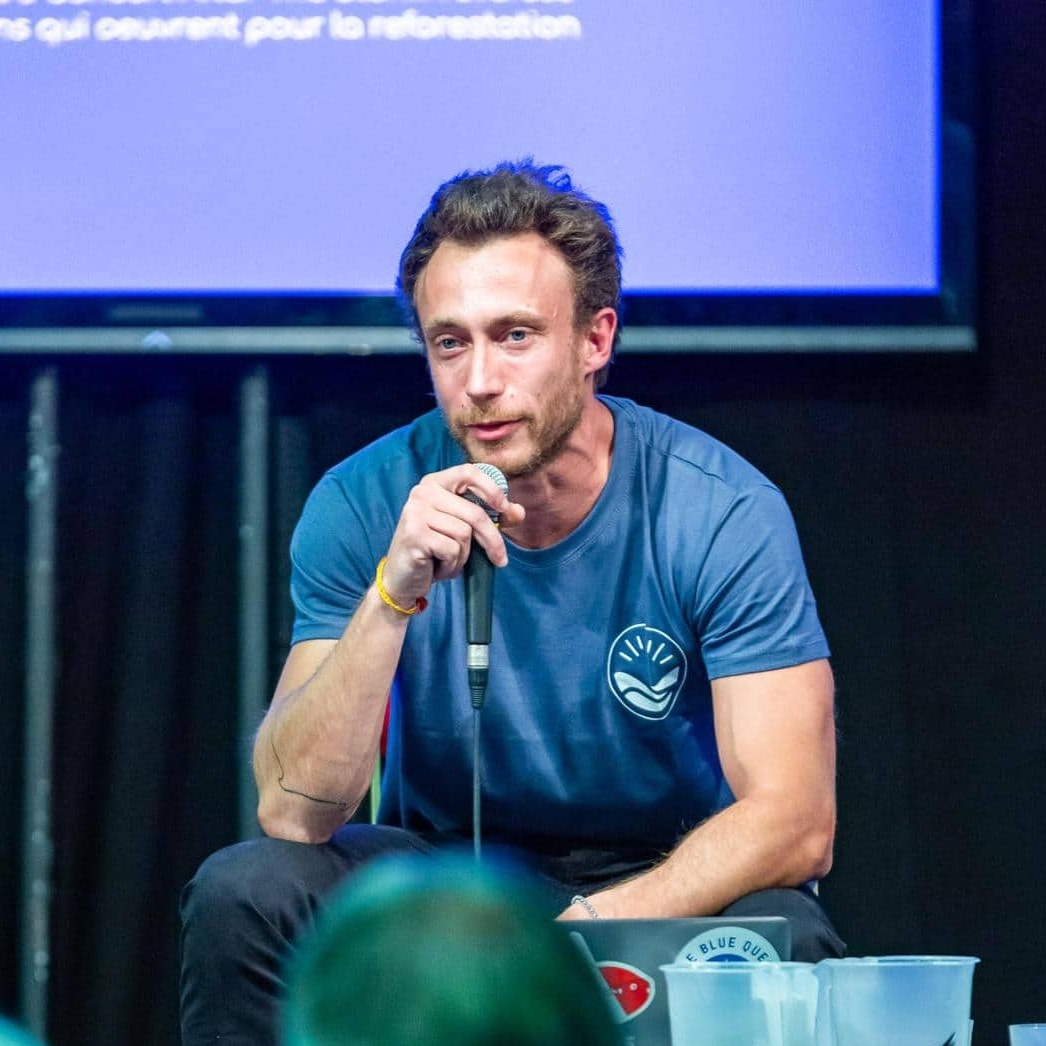