Dr. Cassandra Brooks is an Assistant Professor in Environmental Studies at the University of Colorado Boulder. She draws on a diversity of disciplines including marine science, environmental policy, and science communication, with the last 15 years of her career focused on Antarctica. She completed a PhD at Stanford University, studying international ocean policy, with a focus on marine protection in the Antarctic. She was also a core member of The Last Ocean, a grand-scale media project focused on protecting the Ross Sea, Antarctica - one of healthiest and most productive marine ecosystems left on Earth. In 2016, these collaborative efforts helped drive the adoption of the world’s largest MPA in the Ross Sea. For her efforts she was awarded a Switzer Fellowship in Environmental Leadership. She completed a MS at Moss Landing Marine Labs, studying Antarctic toothfish in the Ross Sea, a population that supports the most remote fishery on Earth. Dr. Brooks has worked in the lab, underwater, and at sea – including toiling as a federal fisheries observer on New England groundfish boats and five research cruises to Antarctica – and has presented and published her work around the world. Cassandra is also trained as a Science Communicator through the University of California Santa Cruz and has published more than 150 articles and multi-media stories about marine science and the environment. As the Deputy Chief Officer for the Scientific Committee on Antarctic Research’s Standing Committee on the Antarctic Treaty System she participates in annual meetings of the Commission for the Conservation of Antarctic Marine Living Resources, which governs the Southern Ocean. Cassandra also recently became science faculty for Homeward Bound, a ground-breaking women’s leadership initiative set in Antarctica. 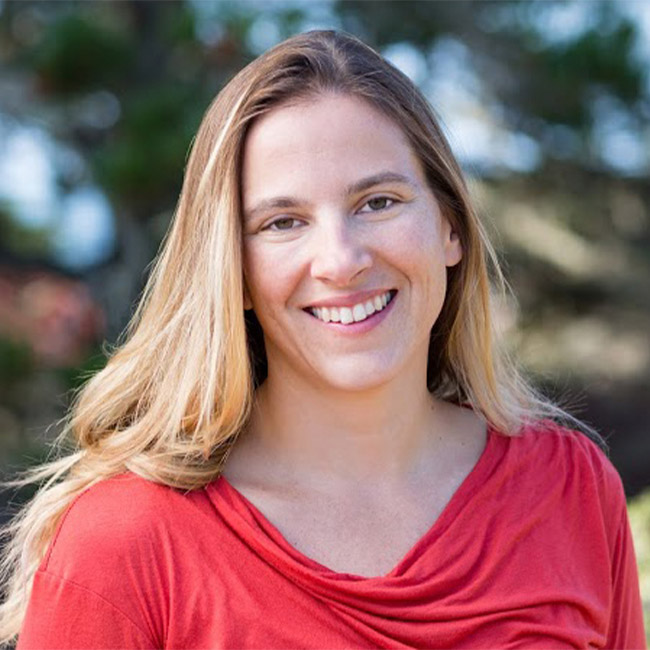