Dr Bethan O’Leary is a Research Associate in the Environment Department at the University of York, UK. Her research currently focuses on large-scale marine protected areas (MPAs) and MPAs in areas beyond national jurisdiction (ABNJ). She is working to inform negotiations over a new implementing agreement for the conservation and sustainable use of biodiversity in ABNJ at the United Nations. She was previously a member of the scientific research team that developed proposals for the world’s first network of high seas MPAs in the North-East Atlantic under the OSPAR Convention, which led to the designation of six high seas MPAs in 2010. Dr. O’Leary received her BSc degree from the University of Southampton and her MSc and PhD from the University of York. 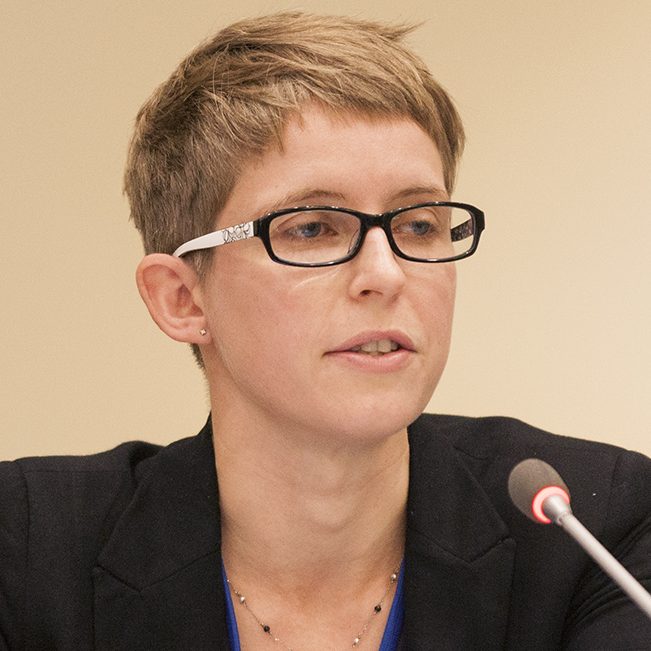