Amelia Agranovich graduated from the University of Maryland, Baltimore County with a double B.A. in Global Studies and Geography and Environmental Studies. Following an internship monitoring pilot whales and bottlenose dolphins off the coast of Tenerife, Spain, Amelia became enamored with marine mammals and decided to devote her career to their protection. She has also volunteered in Costa Rica, monitoring sea turtle hatcheries.

She is a big supporter of the 30 by 30 goal - to protect 30% of the world’s oceans by 2030 - and her career goal is to collaborate with governments throughout the world to help create a network of Marine Protected Areas. She believes that ocean protection plays a key role in mitigating the climate crisis and will be pursuing an M.Sc. relating to nature conservation in the fall of 2021. Amelia is very excited to be a part of the Blue Parks team! 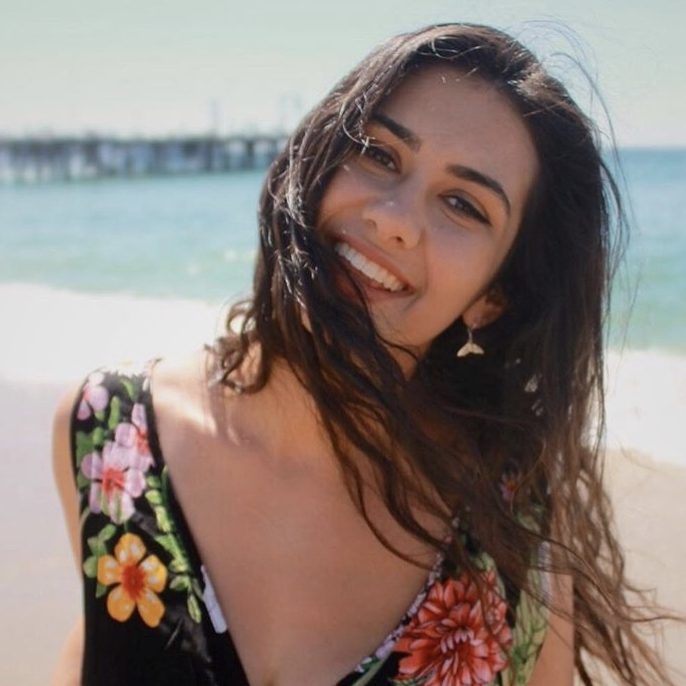