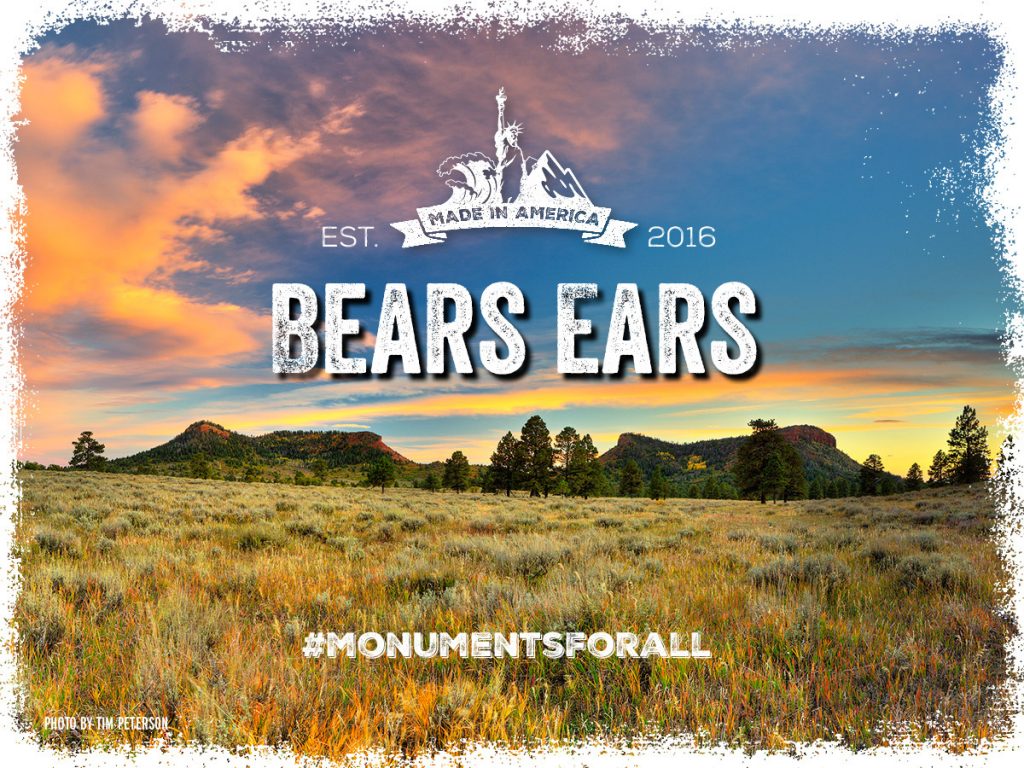 Washington, D.C. — Lance Morgan, President of Marine Conservation Institute, a leader in securing strong protection for the oceans’ most important places, condemns President Trump’s decision to rescind protections for two U.S. national monuments that was announced yesterday in Salt Lake City, Utah. The President reduced the size of Bears Ears National Monument and Grand Staircase Escalante National Monument by 85% and almost 50% respectively. U.S. marine monuments and marine sanctuaries could be on the chopping block next, even though they protect some of our most pristine ecosystems and make us a world leader on marine conservation.

President Trump opened millions of acres of federal land yesterday to oil drilling, mining and other extraction, land that had been set aside for people and wildlife forever. In the weeks to come, we may see the attack switch to our oceans where Presidents George W. Bush and Barack Obama set aside over 1.3 million square miles of federally managed ocean for conservation purpose representing 27% of U.S. oceans and helped the world progress towards the Aichi Convention on Biological Diversity goal of 10% of the ocean conserved by 2020. [i]

Dr. Lance Morgan, president of Marine Conservation Institute, said “We are an ocean group, but we care about this attack on land monuments because an attack on one monument is an attack on all. The truth is that special places on land AND IN the ocean need protection from resource extraction to preserve biodiversity, to rebuild populations of wildlife, and to create ecosystems resilient to climate change.”

Papahanaumokuakea, Pacific Remote Islands, Rose Atoll Marine, Marianas, and Northeast Canyons and Seamounts Marine National Monuments are each critical biodiversity hotspots for corals, fish, seabirds, and marine mammals. They also support the resiliency of our oceans in the face of ongoing degradation and climate change. Each site has well-thought-out and scientifically supported boundaries. Each has a management plan that prohibits commercial fishing and other destructive activities to some extent.  All of them are under the microscope.

Dr. Lance Morgan, president of Marine Conservation Institute, concluded “Rolling back protections for existing marine monuments and marine sanctuaries in U.S. waters is the ocean equivalent to taking the U.S. out of the Paris Climate Agreement. It is a huge blow to U.S. leadership in ocean conservation, which has encouraged rapid global progress on protecting critical marine ecosystems. This administration is clearly out of step with the American public and the world on this issue.”

Marine Conservation Institute is a team of highly-experienced marine scientists and environmental policy advocates dedicated to saving ocean life for us and future generations. The organization’s goal is to help create an urgently-needed worldwide system of strongly protected areas—the Global Ocean Refuge System (GLORES)—as a strategic, cost-effective way to ensure the future diversity and abundance of marine life. To enhance marine protection efforts in the US and around the globe, Marine Conservation Institute also built the world’s most comprehensive online marine protected area database, The Marine Protection Atlas (MPAtlas.org).

[i] See www.MPAtlas.org for more information about how these numbers are calculated.

Feature Image: Monuments For All