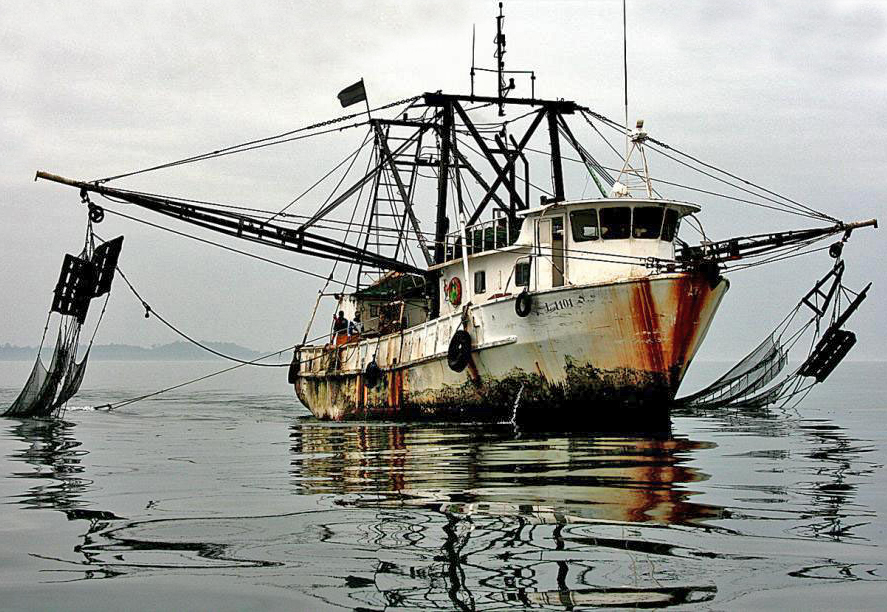 As water rushed into the ship and flooded the hull, any remaining evidence of illegal fishing activity disappeared as the Thunder, a notorious pirate fishing ship slowly sank into the ocean. Judging by the cheers from the captain and crew (conveniently already in life rafts), the Thunder’s demise was intentional, bringing to an end the longest chase of a marine poacher in history.

While, thanks to ocean conservation group Sea Shepherd, the Thunder will never pillage Antarctic seas again, it seems unlikely the captain will be brought to justice since almost all of the evidence is now sitting at the bottom of the ocean. But the saga doesn’t stop there. Two other pirate fishing boats named the Kunlun and Viking have been detained in Thailand and Malaysia, respectively. Collectively, the Thunder, Kunlun, and Viking form half of the “Bandit 6”, a group of ships that has illegally fished in the Southern ocean for Patagonian toothfish (more commonly known as Chilean sea bass) for years and years.

Where the story of the Thunder leaves off, the stories of the Kunlun and Viking are just beginning. What now happens will set the tone for how countries with historically poor records might handle illegal fishing allegations in a time where pirate fishing has become a hot topic around the globe. 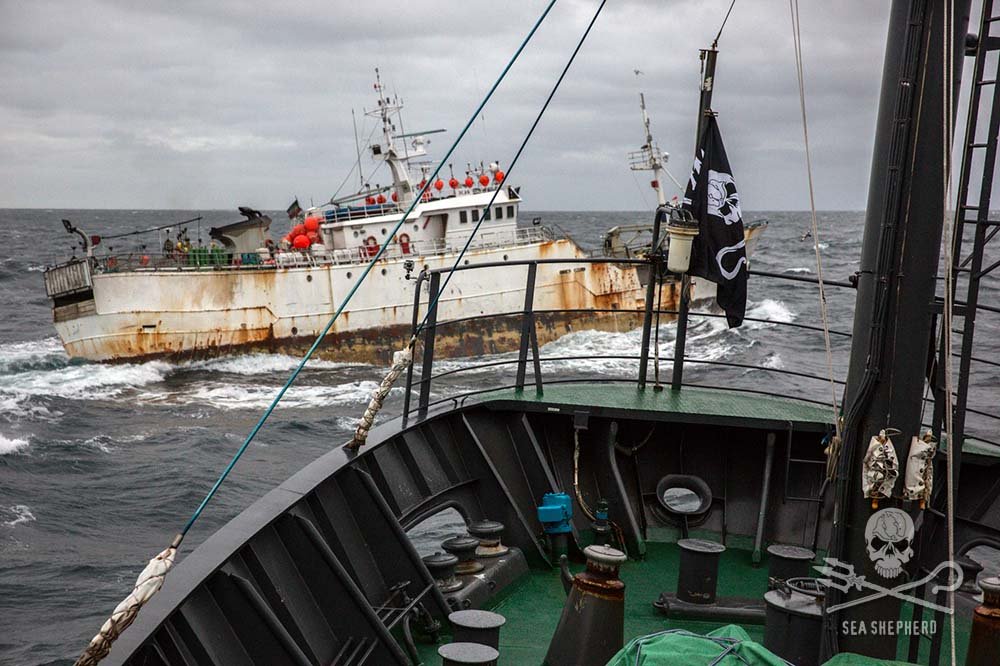 Above: The Kunlun crosses dangerously in front of the bow of the Sam Simon after being intercepted by the Sea Shepherd ship in Australian waters on February 2. Credit: Sea Shepherd / Jeff Wirth; Header: Illegal Fishing Off the Coast of Gabon, taken Sept. 6, 2011. Credit: NOAA

These recommendations arrived at the perfect time, just a month before Congresswoman Bordallo (D, Guam) introduced H.R. 774, the Illegal, Unreported, and Unregulated Fishing Enforcement Act of 2015 to the 114th Congress. This bill would clarify and streamline US enforcement procedures related to IUU fishing, as well as implement an international treaty that would make it illegal to import, export, transport, sell, receive, acquire, or purchase any fish or fish product that was caught in violation of any international treaty or fishery conservation measure of a country in whose waters the fish were caught. The agreement provides tools to deny port entry and services to any ship carrying fish suspected of being IUU. If the US passed H.R. 774, it would send a powerful message to other countries that failing to take action on pirate fishing would not be tolerated any longer.

While we may be unable to hold the Thunder accountable, bringing pressure to bear on Thailand and Malaysia to prosecute the pirate vessels under their control would be a strong first step. IUU fishing is linked to human trafficking and Mafia activity, undermines food security, and can destroy critical protected areas. It is time for Congress to take action and stand up for our seas.