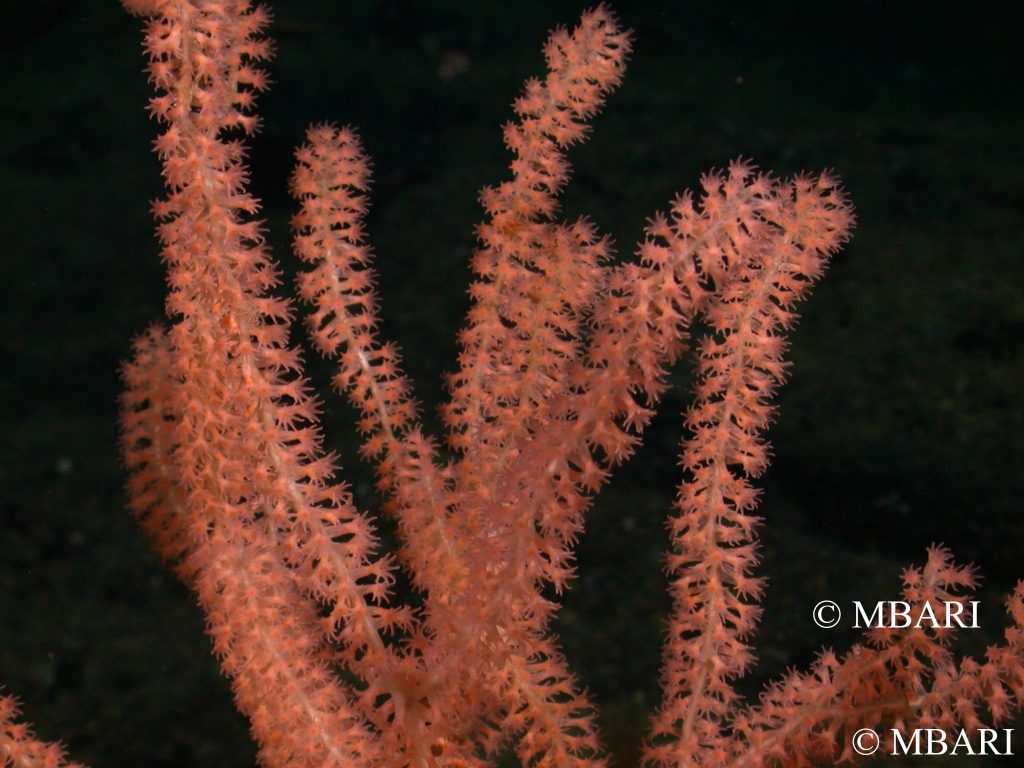 Deep sea environments have always been fascinating and mysterious to me. As a child, I would stay awake at night flipping through pages of Cousteau’s The Ocean World trying to understand how I could possibly experience and understand all that the ocean held. My children now flip through the pages of that same book with wonder. Some feelings are timeless.

Imagine my excitement when, as a graduate student, I was able to participate in research expeditions offshore California that included viewing the deep sea using a robot (a remotely operated submersible).  We watched deep sea habitats from a ‘control room’ filled with computer screens, and I felt like I was part of a rare group of people who got to spend their days gazing into the abyss as my day job. Science can be a dream come true!

A bit later in my career, I was able to lead a project investigating corals that lived deep, offshore California. The corals are much like those that we view in shallow water reefs – only these live in complete darkness, 3000+ feet below the surface. Many of the corals I study live on seamounts, which are extinct volcanoes – ones that in the past rumbled with lava and activity at the seafloor. Now these seamounts are quiet, providing evidence of past volcanic eruptions, but also a home for deep-sea ecosystems. 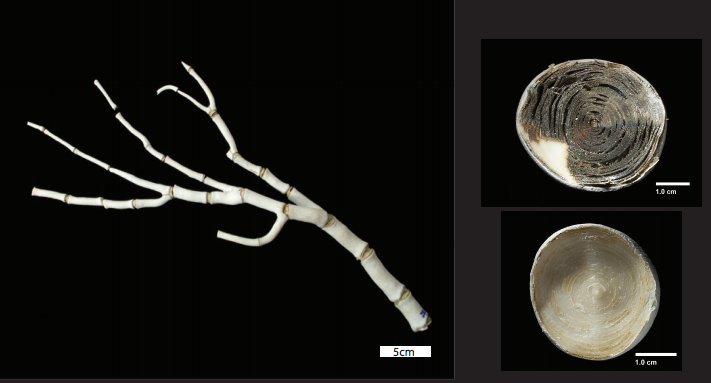 In 2004 and 2007, we carefully sampled a few corals from these locations in order to understand more about them. These investigations have yielded powerful insights about the deep sea. First off, we learned that the corals I was studying – called ‘bamboo corals’ – lived for hundreds of years, growing incredibly slowly. What this means is that any human disturbance, for example, caused by fishing, climate change, or pollution, will require hundreds of years for these systems to recover back to their natural state. This concept of fast disturbance and long recovery times has since been shown in other deep-sea ecosystems: the geologic record shows us that species in the deep sea can be disturbed rapidly and take hundreds or thousands of years to recover.

A second lesson that we learned from the bamboo corals is that their food is made up of particles that drift downward from the surface ocean. So, in essence, any impacts that humans have on the surface – global climate change, nutrient pollution, changes in food webs – can impact the food source of these deep-sea communities. While many people might imagine the deep sea as a place that can’t be impacted by humans at the surface, it is actually quite the opposite. Deep-sea ecosystems are intricately linked to the ocean above them.

I should mention why we were interested in the bamboo corals to begin with: they can serve as archives of how the ocean has changed through time. Bamboo corals, like many corals and other invertebrates, grow their skeleton one layer at a time, adding a new layer each year. This growth pattern gives rise to the visible ‘rings’ in bamboo coral skeletons. By studying the chemistry of these rings, we can reconstruct the history of ocean temperature and productivity over hundreds of years. As such, I can now say that the deep ocean is still mysterious, dark, and filled with secrets – but it also provides us a history book of ocean change through time. Protecting these places that we are just beginning to learn about is essential, or we’ll never be able to understand the secrets of the deep.

Dr. Tessa Hill is an Associate Professor at the University of California, Davis