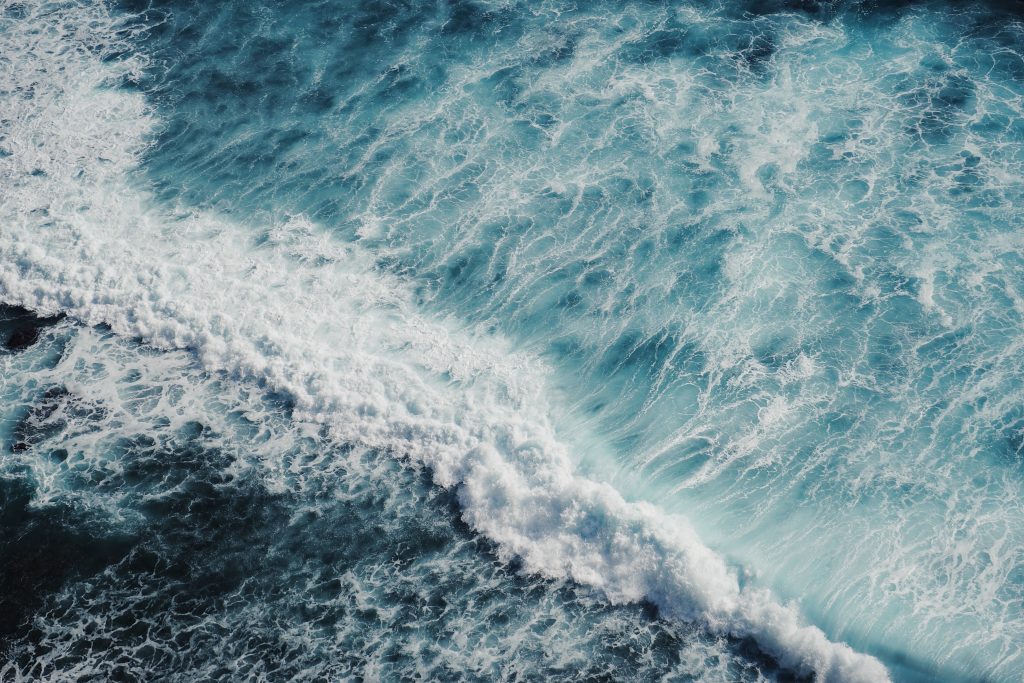 This year, the global community faces a deadline to correct a perverse dynamic in an industry that reaches into the world’s most remote and untouched frontiers—the far reaches of the ocean. Fishing subsidies that benefit the largest ships, fleets and companies are leaving the livelihoods and food security of millions of poor people in less developed countries in jeopardy. They create a perverse incentive to fish more when many species are on the brink.

Globally, trade in fish and seafood is worth an estimated $146 Billion U.S. dollars[1]. The seafood industry provides employment to millions and is a major source of protein for billions of people. In 2017, the United Nations Trade and Development agency estimated that harmful fisheries subsidies accounted for as much as $35 billion worldwide[2]—more than a fifth of the value of the fish and seafood trade globally.[3]

While subsidies can be effective policy tools (e.g. for spurring the development and adoption of renewable energy technologies), fisheries subsidies in their current form encourage overfishing by enabling industrial fleets to fish in places and for species that would otherwise be too costly. Rather than helping the most vulnerable fishermen who participate in small-scale coastal fisheries these subsidies contribute to overfishing dangerously depleted marine ecosystems.

Scientists estimate that as much as 84% of all fisheries subsidies go directly to large industrial operations, which contribute the most to overfishing (Schuhbauer et al. 2017)[4]. Furthermore, 90% of all subsidies that increase capacity in the fishing industry benefit industrial fleets where overcapacity is already accelerating ecological collapse.[5] According to the United Nations Food and Agriculture Organization, 93% of all wild fisheries are fully exploited or fished beyond sustainable levels.[6] As former Secretary of State John F. Kerry has often stated the problem, there is “too much money chasing too few fish.”[7] Subsidies exacerbate that reality.

At a time when governments should be working to increase economic equality, fishing subsidies intensify inequality. In the distribution of fisheries subsidies, inequality is extreme: small scale fisheries employ 44% of the individuals involved in direct fishing, but receive only 16% of all subsidies.[8] On balance, subsidies buoy already large and profitable operations, and make otherwise losing propositions like plundering the high seas possible.

Worse, fisheries subsidies, by increasing fuel consumption, contribute to another insidious problem with far-reaching impacts: climate change. Climate change is already reducing the amount of fish that can be sustainably caught, changing the distribution of fish stocks[9], and threatening habitats critical to marine productivity including kelp forests and coral reefs.

Recognizing the devastating impact that fisheries subsidies have on biodiversity, commercially important fish stocks, and the livelihoods and food security of billions of people, the World Trade Organization (WTO) has included fisheries subsidies on the global trade agenda since at least 2001.

In 2005, the WTO went further, adopting a call for prohibiting forms of fisheries subsidies that contribute to overcapacity and overfishing—but still, member states have not delivered. Now, after missing a self-imposed deadline of December 2019 to adopt new rules governing fisheries subsidies, the WTO is under pressure to deliver on one of the UN’s sustainable development goals (SDG target 14.6), which dictates a deadline of 2020 for ending fisheries subsidies that contribute to overcapacity, overfishing, and “illegal, unreported, and unregulated (IUU) fishing.”

This year is critical to delivering on commitments to reduce harmful fisheries subsidies, both for their direct impacts on fish populations and long term impacts on ocean health. We can no longer afford delayed action from the WTO.

While the meeting of the trade and commerce ministers of WTO member nations slated for June this year will not take place in-person due to the Covid-19 pandemic, in a good sign, nations are continuing to work towards an international policy outcome reducing harmful fisheries subsidies.

The conservation NGO community continues to advocate for urgent action; one hundred and forty-four organizations have signed a statement urging world leaders to finish negotiations so nations can reach an agreement this year. The current health crisis has brought into sharp relief the devastating consequences of pushing our extractive relationship with nature to the brink. Nations participating in WTO discussions on fisheries subsidies must feel the urgency of this moment and act accordingly.

The decisions the community of nations takes on fisheries subsidies this year will determine who benefits: all people and creatures of the sea, or a handful of national fleets that plunder our ocean. The international community faces a demanding challenge in working to reach an agreement that meets countries’ needs while ensuring subsidies no longer support overfishing and illegal fishing. The challenge to human survival will be far greater if they fail to act in time to reduce harmful fishery subsidies.

[3] Calculated from above sources.

[6] FAO State of Fisheries and Aquaculture report, 2018, cites numbers indicating 33% of fish populations were classified as overfished, and around 60% as exploited at maximum. http://www.fao.org/3/I9540EN/i9540en.pdf

[7] From remarks at Our Ocean conference in Bali Indonesia, 2018