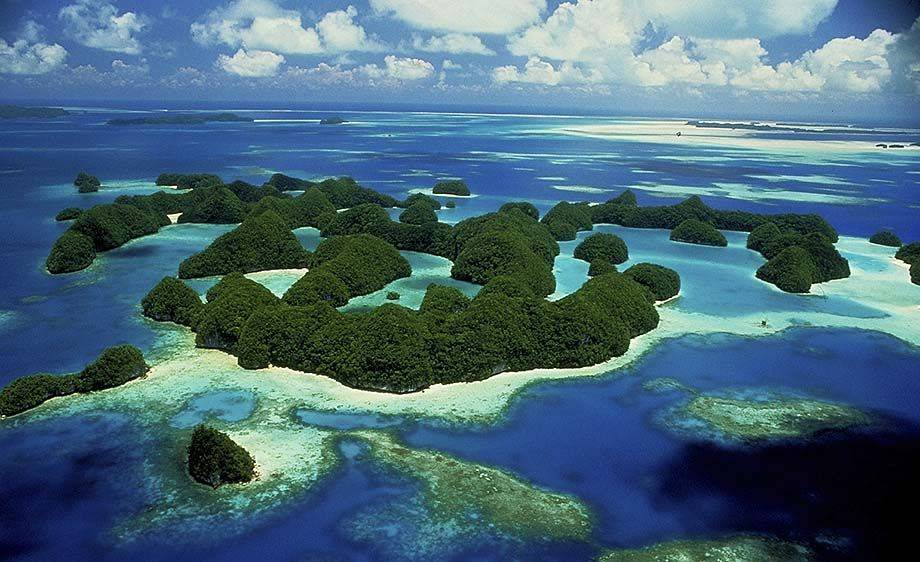 The island nation of Palau located in the western Pacific Ocean recently announced that it intended to eliminate commercial fishing so that they could build a robust tourism-based economy that focused on healthy resilient ocean ecosystems.  Palau will declare its entire 200 nautical mile Exclusive Economic Zone (EEZ) to be a 100% marine sanctuary with commercial fishing operations being banned throughout its territorial waters.  According to Palau’s President Tommy Remengesau Jr., “We have no choice—the ocean is our way of life” (ABC.NET).

Palau made news in 2009 for declaring its waters a shark sanctuary.  This recent announcement comes after a study that demonstrates the enormous economic value of tourism versus fishing.  An economic evaluation of a live to a dead shark showed almost 2000x more value for a live shark.  With numbers like that it is easy to understand this decision, but sharks are also the single best indicator species of healthy coral reefs (Bascompte et al 2005).

Palau’s decision is a gift to all of us.  Coral reefs are not just home to tremendous numbers of species, but they provide other ecosystem benefits to people including sheltering vast numbers of species, buffering shorelines from surf, taking up climate-altering CO2, and potentially containing new medicines.  Not to mention the recreational activities people enjoy.

With a future threatened by ongoing losses of marine life through fishing, and the greater and greater threat from ocean acidification and climate change, it is heartening that Palau is setting a high bar for marine conservation.  The economic benefits from conservation are often not made explicit, but Palau has done the math.

Like Palau, we support strong ocean protection, not just because we value marine life, of course we do, but because it makes sense for people to invest in their future well-being.  Well protected and managed refuges, such as those we advocate for are the best hope of recovering and maintaining healthy oceans.  We propose a global system  of these areas so that future humankind can all reap the benefits.  The Global Ocean Refuge System is our hope for maintaining the resiliency of our oceans and averting the mass extinction of marine life.