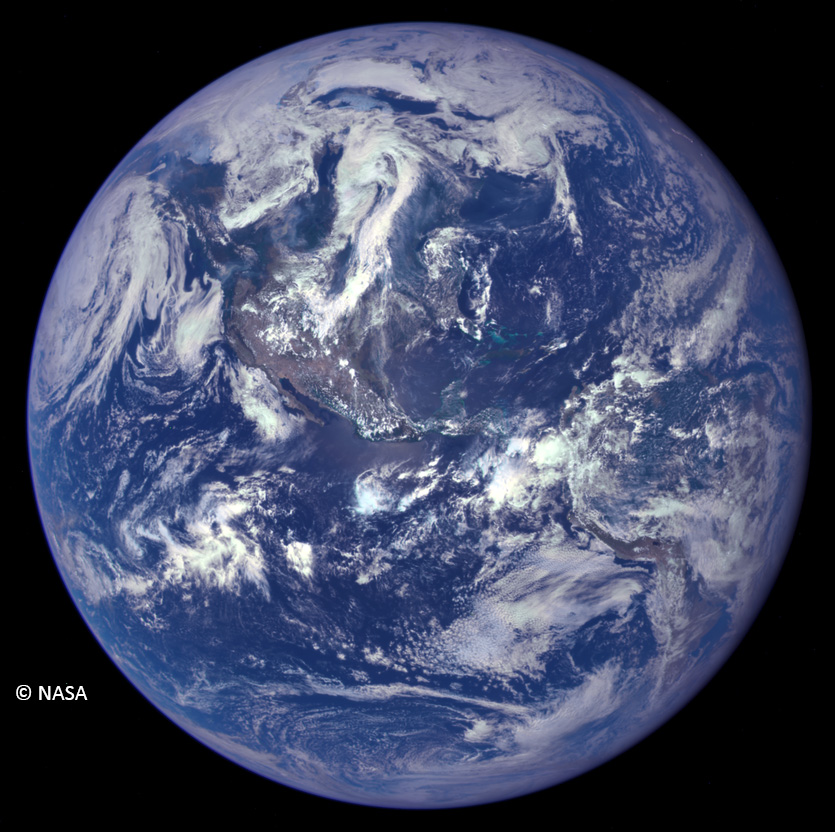 We’ve watched the trailer a million times. We’ve begged our European colleagues to let us visit. Now, ocean fanatic friends, the time has come: Blue Planet II is airing on our side of the Atlantic! Our team’s been hearing about it and catching clips, so we know a little about what’s to come. Sorry friends and family, here are a few of the reasons we’ll be busy diving with Sir Attenborough for a bit. 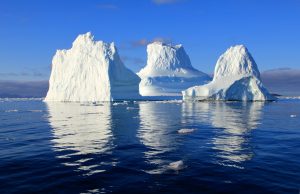 Ever wonder what the underside of an iceberg looks like?

This series is four years in the making, and they’ve packed it with interesting firsts. Ever see the underside of a gigantic iceberg? How about a fish and an octopus working together? Underwater volcanoes bursting through the seafloor? Look forward to these sights, and so much more.

The deep sea covers quite a bit of our planet, but its dark depths remain poorly understood. Apparently the BBC considered shining some light there a challenge worth taking, as their deep-sea episode shows breathtaking footage of its wonders. It’s hard to look away while eels explore a seafloor brine pool’s paralyzing miasma. And that’s just one moment in an hour-long episode! 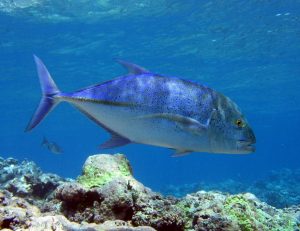 A bluefin trevally cruises a reef.

Our oceans are filled with brilliant hunters ready to stalk, strike, and devour their prey. Just as its predecessor never shied away from the gritty fish-eat-fish world lurking beneath the waves, Blue Planet II offers raw moments that leave our jaws on the floor. Think a trevally can’t rip a seabird out of the sky? Think again. 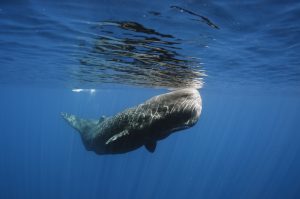 A sperm whale cruises near the surface. Photo: Amila Tennakoon

The open ocean is often referred to as a marine desert. Though its life may be sparse and transient, Blue Planet II proves there are still arresting moments between our shores and reefs. After all, when was the last time you saw sperm whales sleeping? 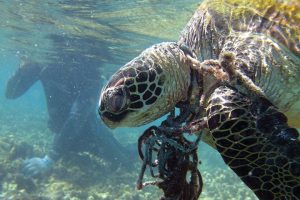 BBC programs often raise awareness about environmental threats and Blue Planet II also shows great perspective on pressing ocean issues. Expect Sir Attenborough to discuss big problems, like pollution and marine debris, over tragic footage that tugs on your heartstrings. We hope viewers will take his message to heart and join us in fighting for our oceans!