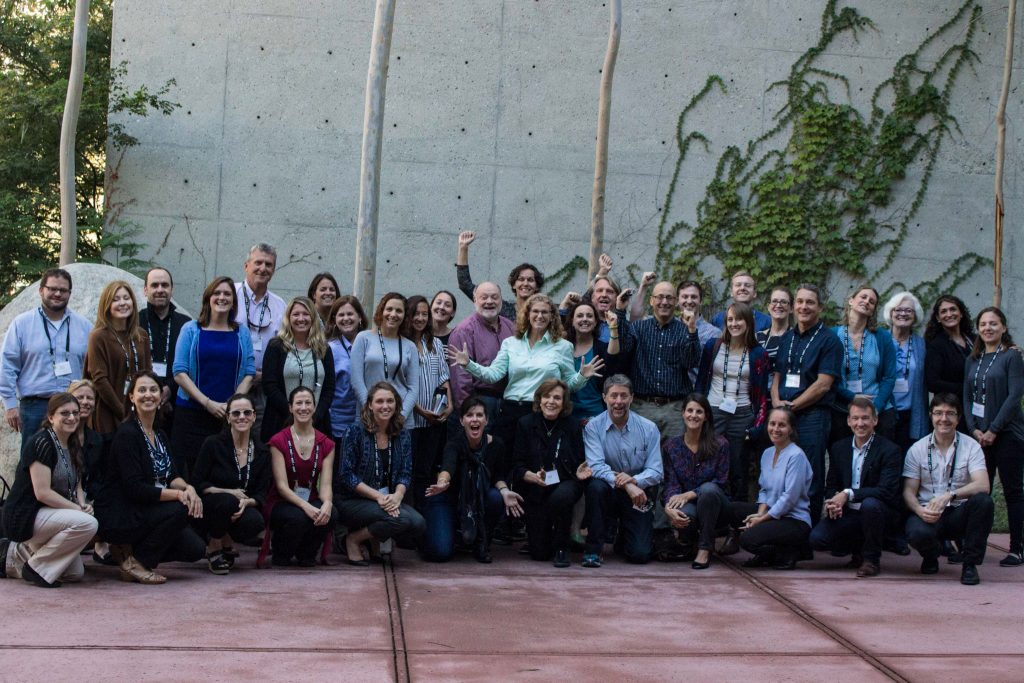 This year, Marine Conservation Institute celebrates 20 years of conservation successes! Over the past two decades we have celebrated many accomplishments towards our mission to protect the oceans. Founded as Marine Conservation Biology Institute in 1996, our science and policy staff effectively bridge research and advocacy to create and expand marine protected areas, secure protections for threatened and endangered marine species, and advance the science of marine conservation biology. In honor of our 20th anniversary, we want to share with you some of our biggest and most impactful accomplishments.

This list represents just some of the many achievements of Marine Conservation Institute over our 20-year history. For more information about our achievements and publications, check out our Publications and Presentations, News Releases and Accomplishments Timeline.

We are extremely grateful to our partners and supporters for all they have done to help us be successful. We look forward to a future with healthy oceans for all of us!