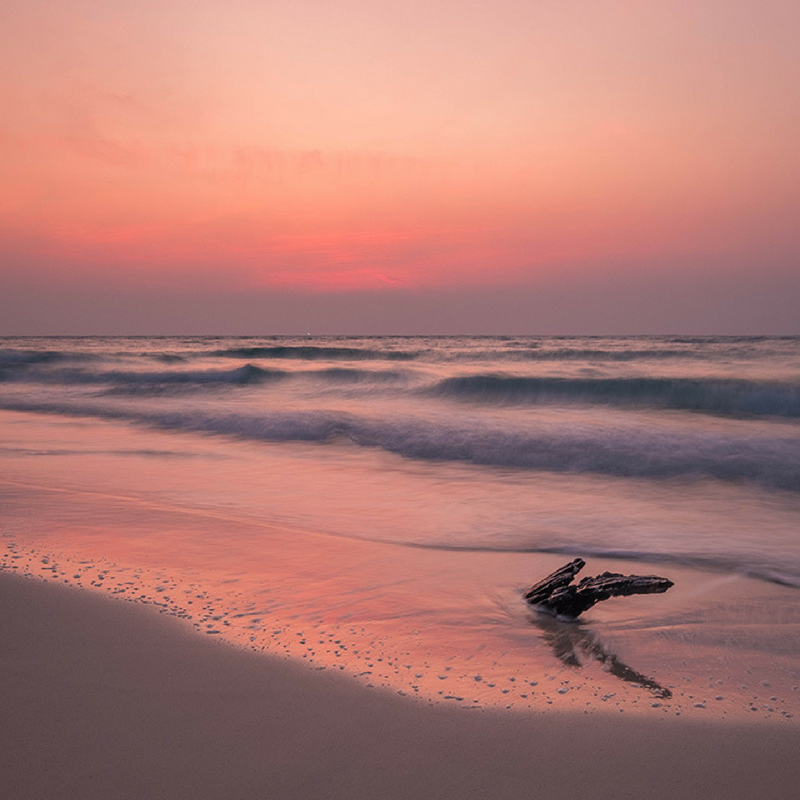 Our oceans are filled with awe-inspiring creatures. It’s one of the many reasons that we love the ocean and fight so hard to protect its wildest places. Ocean animals can defy our imaginations one minute, and remind us of cross-species connections the next. With romance, some marine species fall for one partner and stay together, like many of us. Here are five ocean love stories that are relatable for us landlubbers. 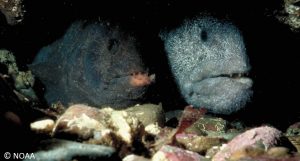 Don’t judge a book by its cover with wolf eels. It’s not an eel, but a long, slender fish. It’s not aggressive like its sharp teeth suggest, but generally gentle. Wolf eels also form one of the sweetest pairings in the sea: they mate for life and huddle together in a rocky cave or crevice. They are dedicated parents, with both partners guarding the eggs and their territory. In the cold Pacific waters of their range, that sounds like the perfect way to keep warm! 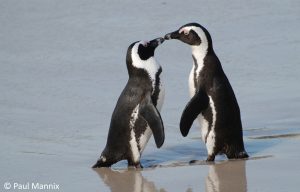 Despite having jackass in their name, these sleek seabirds can be loving partners. After a courtship with head-swinging dances and shrill calling, couples diligently take turns incubating and guarding their eggs. Once the chicks hatch, both partners forage for and feed their young. They also return to the same breeding site each year, making for lovely regular reunions. 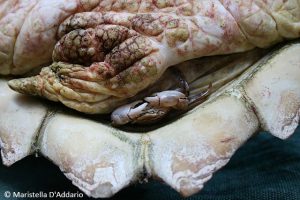 Columbus crabs are pretty odd: many of these pelagic crustaceans live in the small space between a sea turtle’s tail and shell. Though Columbus crabs enjoy free-wheeling polygamy on more spacious flotsam, the sea turtle homebodies stay monogamous. Together, they mate and defend their cozy nook from rivals that float by. What a way to build intimacy! 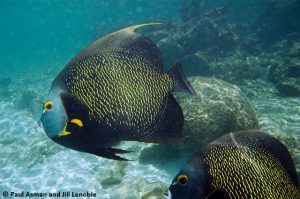 French angelfish are famous for being aggressively monogamous. From defending their reef territory to hunting and sleeping, once these fish bond, they’re almost always together. Their relationships are likely lifelong too, proving that spending every minute with your partner isn’t always a bad thing! 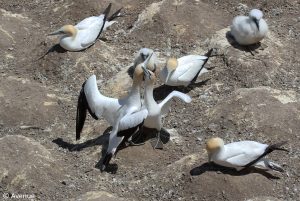 A gannet greets its mate at a colony near New Zealand. Photo: Avenue

Australasian gannets form massive colonies, but they often love just one partner. Bonded gannet pairs usually reunite for a few years and some stay together for life. Their reunions are celebrated with elaborate rituals, including neck stretching and bill tapping, before an intimate brooding season. Australasian gannets are so social that one named Nigel attracted international attention for his life as the, “world’s loneliest bird”.

Nigel lived alone for many years among gannet decoys that scientists set up to attract a new colony. He died just as other birds started arriving. His story is lonely, but the millions of human hearts he captured around the world show how much we can relate to the lives and loves of ocean creatures. After all, we share the same beautiful blue planet.