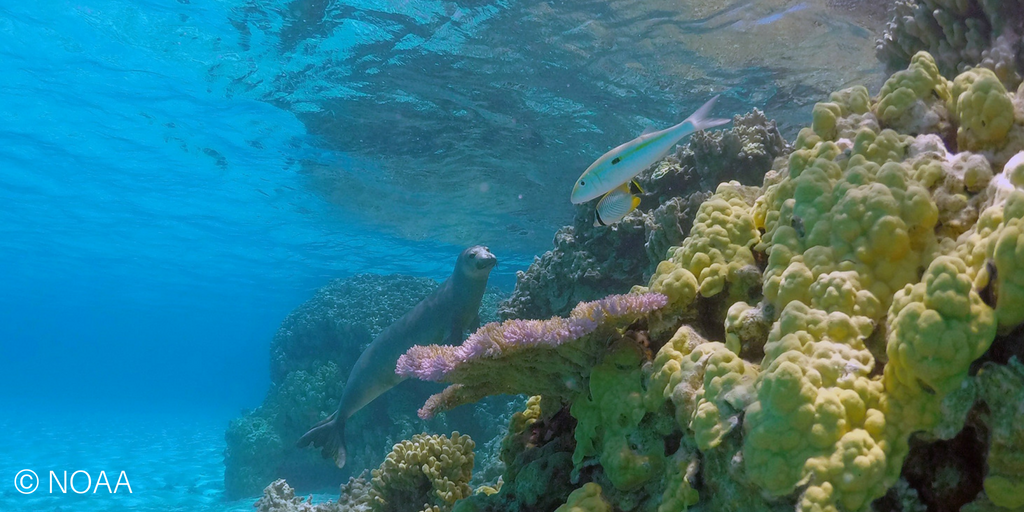 There are many good reasons for people to conserve biodiversity. Biodiversity is what our lives and ecosystems depend upon, and it includes natural resources that must be used wisely so that they can continue being harvested in the future. Over thousands of years, people have developed a range of extensive and intensive methods to improve natural resource “management” in agriculture, forestry, hunting, fisheries and aquaculture; some more sustainable than others. Biodiversity must also be conserved in a natural state for philosophical, educational, scientific, aesthetic and ecological reasons. Sometimes these protected areas are called “wilderness”. 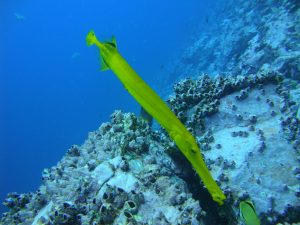 International and scientific policies support the need for such wild areas, and that they should be representative of all habitats and species on Earth, and be sufficient in area to be naturally functioning ecosystems. However, conservation can easily conflate these forms of ‘conservation’, because there can be a continuum of human activities in areas that are ‘no-go’ to the public (e.g., private property, military training areas), ‘no-take’ (e.g., parks, reserves), actively managed (e.g., farmed, harvested), or unmanaged commons (e.g., most of the oceans). 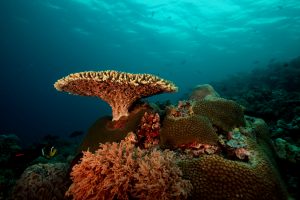 What are MPA in practice?

In the ocean, the use of the term “Marine Protected Areas” (MPAs) is being applied to all kinds of areas, and over 90% do not even aim to protect nature in a natural condition. In effect, these MPAs aim to be more sustainably managed (e.g., restrictions on indiscriminate fishing methods and/or seabed trawling that destroys habitats). Yet, under the UN Convention on the Law of Sea and UN Sustainable Development Goals, countries have agreed to sustainably manage resources in all of the oceans. So if we follow current usage of the term, then all of the ocean should be an “MPA”. Within that measurement there needs to be areas set aside for nature to flourish without human interference. Scientific advice suggests this strongly protected area should be at least 30% of the ocean. Such an MPA concept is now the policy of several Pacific island nations where they have declared their seas MPAs. In addition, some international treaties and agreements protect the oceans in more specific ways, including from nuclear testing, pollution, hunting large whales and more. So precedents for binding, effective international agreements exist.

A simple version of the Marine Protection Atlas (MPAtlas) global MPA map. MPAtlas is the foremost online resource for MPA tracking and analysis.

I suggest that it is essential, and more practical, for marine conservation to focus on fully-protected (no-take) ‘Marine Reserves’ for several reasons: 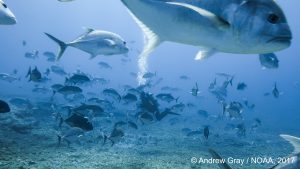 Who is best to conserve for what purpose?

Resource management should be the responsibility of qualified authorities, whether it is in agriculture, forestry, fisheries, mining or aquaculture. Where biodiversity is to be left in a natural condition, this is the responsibility of conservation specialists. Such specialists may or may not be in the same or different agencies, and naturally there is a need for agencies to avoid conflicts of interest that compromise sustainability and the precautionary principle. Coordinating between all these interests requires neutral marine spatial planning agencies, perhaps established as an Oceans Act. 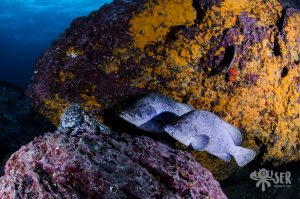 Wild but not pristine

The muddling of what is conserved may be more of an issue in the ocean because its environment is commonly consider “wild”. It may be wild, but it is not pristine due to centuries of hunting (e.g., whales, seals, turtles, birds) and fishing. Several species have already gone extinct. It’s also well-established that marine food webs change when top predators, such as otters, lobsters and large fish, are removed, with resulting changes causing trophic cascades that reshape entire ecosystems. Even recreational and subsistence fishing can alter ecosystems in this way. Thus stricter protection of marine biodiversity through no-take ‘marine reserves’ is urgently needed. Only one-third of coastal countries even have one strong, no-take marine reserve. Ideally, every country should have several reserves so that their people can see and enjoy the benefits first hand. This progress would conserve the natural marine environment’s biodiversity for generations to come.

Dr Costello is a member of the GLORES Science Council and a professor at the University of Auckland. Learn more about his research by visiting his profile, website and related publications on Google Scholar. Check out his @marinereserves page on Facebook for up-to-date MPA news.