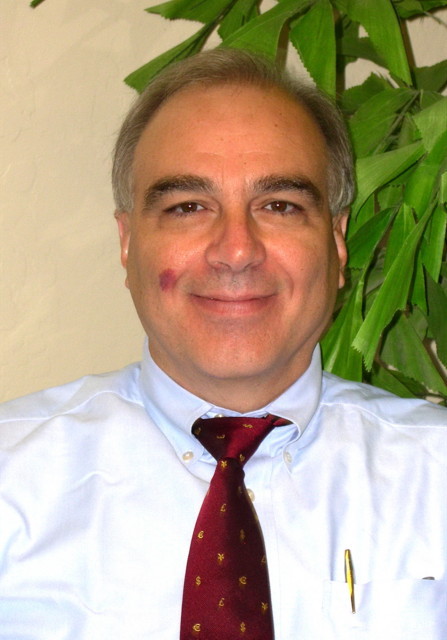 Seattle, WA (October 6, 2016) — Marine Conservation Institute announced that Burgess Raby has joined its Board of Directors. Burgess is an attorney in Tempe, Arizona, with a practice focused on representing international businesses and investors, particularly with respect to tax matters.  He also is an adjunct professor at the University of Arizona James E. Rogers College of Law in Tucson, Arizona.  Burgess has served on the boards of a number of legal, business and charitable organizations. He is a graduate of Notre Dame Law School, and also has degrees from Arizona State University and Golden Gate University. He is an active tournament racquetball player, alpine skier, SCUBA diver and photographer.

“Burgess joins us at a critical juncture for Marine Conservation Institute, we are very excited to have his leadership as a member of our Board,” said Dr. Lance Morgan, president of Marine Conservation Institute. “His extensive experience working with charitable organizations will be extremely valuable as we move forward with our Global Ocean Refuge System initiative.”

“I am extremely pleased and delighted to be elected to the Board of Directors of Marine Conservation Institute.  I plan to use the knowledge I have gained in 34 years of working with, and as part of, international charitable organizations to advance the critical goals for mankind, the ocean and the planet that the Institute is seeking to achieve,” said Raby.

Marine Conservation Institute is a team of highly-experienced marine scientists and environmental-policy advocates dedicated to saving ocean life for us and future generations.  The organization’s goal is to help the world create an urgently-needed worldwide system of strongly protected areas—the Global Ocean Refuge System (GLORES)—a strategic, cost-effective way to ensure the future diversity and abundance of marine life.  Founded in 1996, Marine Conservation Institute is a U.S.-based nonprofit organization with offices in Seattle, near San Francisco and in Washington DC.