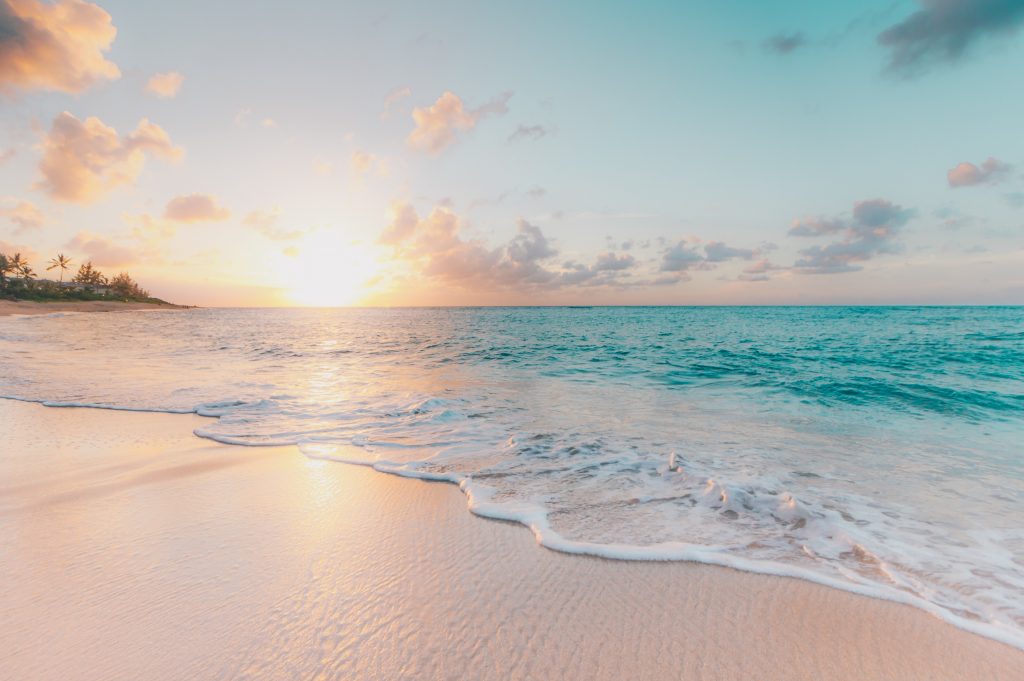 People often ask us how the oceans are doing and whether things are getting better or worse for them. It’s natural to get that question a lot around International Oceans Day, June 8th, when there is more attention in the media about all things saltwater. This is a hard question to answer since there are some signs of improvement, such as increasing areas of fully protected marine reserves where there is no or very little extraction and increasing awareness of ocean problems such as plastics. While these are positive improvements, there are worsening problems like ocean warming that causes coral reefs to bleach and sometimes die. So instead of simply answering the question about oceans being better or worse, I often answer with some optimism and tell people about things that can be done right now to make the oceans healthier. These are solutions that we know will work, because we have unquestionable evidence from real places. So, here’s the answer to the perennial question about whether things are getting better or worse on this special day that we celebrate our oceans.

“Our oceans are dying around us as we speak and there are only three practical ways to save them, one of which has been used successfully for over 125 years to rebuild healthy populations of wildlife and preserve a diversity of species. The three ways to save our oceans are not mutually exclusive but only one can be utilized right now and works to restore all living things in an area of the ocean. 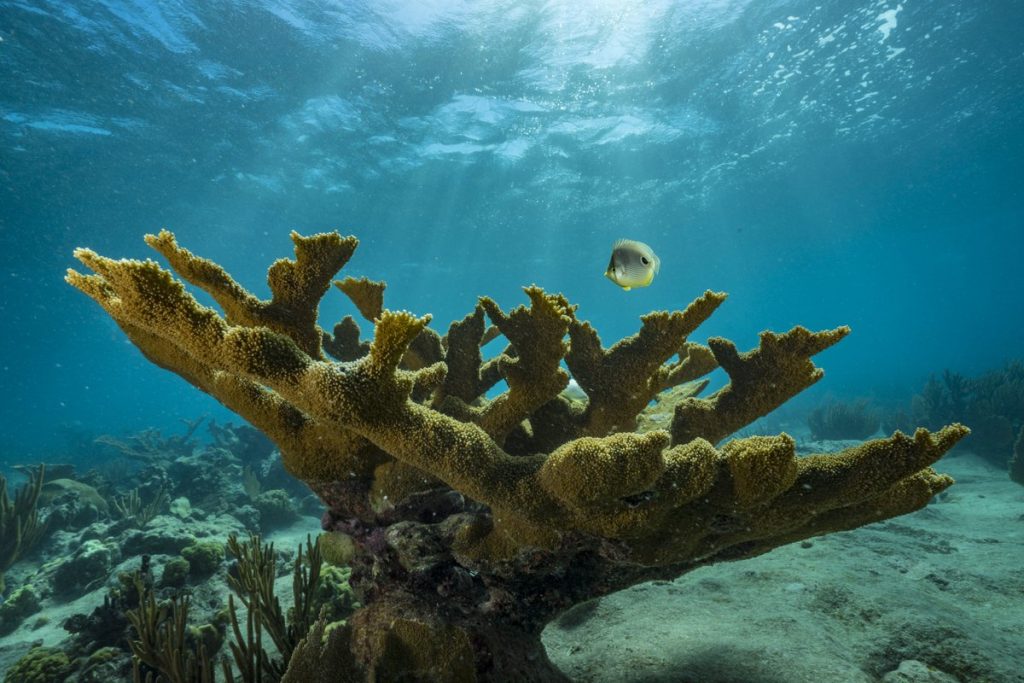 First, we must stop global warming which is warming our oceans, killing coral reefs and making the water more acidic. While we really hope that the world’s countries slow and reverse warming, that is a huge task that will take decades. So far the world is failing in that effort. Ultimately, we can’t afford to fail at this task or very little else we do, will matter. The oceans ARE this planet’s life support system.

The second way to improve the health of our oceans is to stop catching so many fish and removing them from the sea. Huge trawlers, some illegal, and thousands of smaller boats are draining marine life from the oceans at a shocking rate, even in remote places on the high seas. Most commercial fish populations are exploited just at their sustainable limit or beyond. If we hunted our forests and grasslands as extensively and as frequently as we fish areas of our oceans, we wouldn’t have much wildlife left on land. More seafood left in the sea would help maintain healthier populations but it still doesn’t protect the hundreds of other species in any one place or add much resilience against climate change. 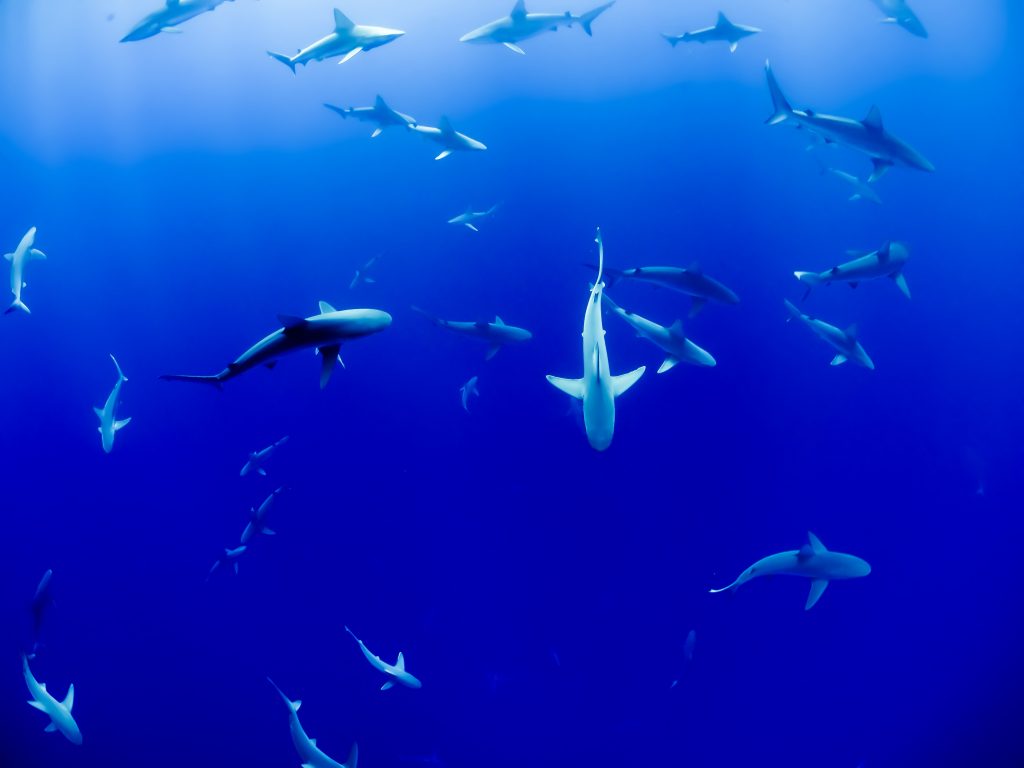 The third solution –the one we favor– is to create parks or protected areas in the ocean like those on land, where extraction from fishing and oil drilling are prohibited. Here, marine life gets to go about its business untouched like National Parks on land. We like this solution because, first, we can do it today; we don’t have to wait for the world to wake up and take action to reverse global warming. We favor this solution because it deals with all the marine life in a place at one time, not like fishery reform which mostly deals with fish we eat. We especially support this solution because it both protects the marine life inside the boundaries of the ocean park, and eggs, larvae and juvenile fish spill over the boundaries and increase fishable populations outside the park. That’s a triple win for: conservation, sustainable food, and preservation of livelihoods.

To answer that pesky question again about whether the ocean is getting better or worse, what we can say is that we have a great tool today that helps preserve and restore ocean health, one that that gives the environment, food, and economy a triple win. Strongly protected parks on land have been established for over a century to successfully preserve species and abundance. Examples like saving the buffalo in Yellowstone or grizzlies in the Alaska parks or Glacier National Park come to mind. 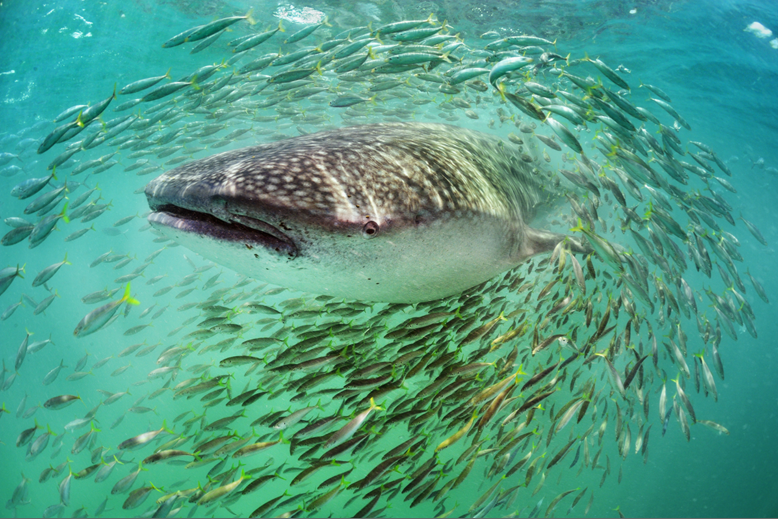 So, on this International Oceans Day, we can be a bit optimistic about the future. We know that ocean parks can begin to restore healthy oceans without delay. So the “how,” is Marine Conservation Institute and its Global Ocean Refuge System which encourages more and better ocean parks.