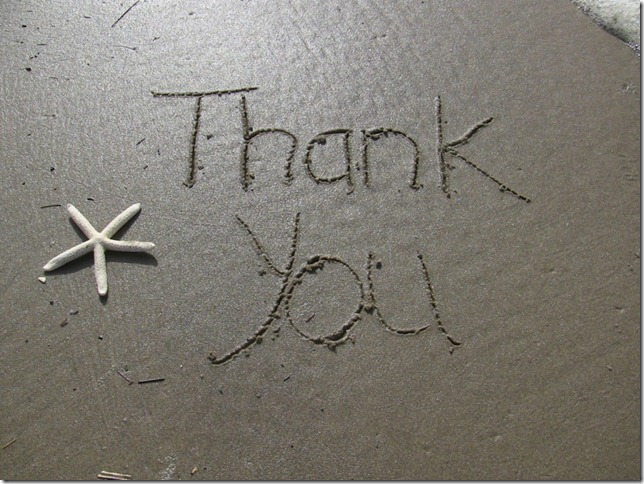 This was a progressive year for ocean conservation. While we still have much work to do, the staff of Marine Conservation Institute would like to reflect on five inspiring marine protection success stories of 2014. The success stories range from strong marine protected areas that have been formally secured to those that have been announced for implementation in the near future.

We are grateful to everyone who played a role, big or small, in the planning and/or creation of these marine protected areas. On behalf of every fish, seabird, turtle and coral that is now, or soon to be, forever protected in these new refuges, thank you!

1) The expansion of the Pacific Remote Islands Marine National Monument: On September 25, 2014, President Obama expanded the Pacific Remote Islands Marine National Monument and subsequently created the largest strongly protected area on Earth, land or sea. President Obama sent a resounding message to the world that it is time we protect our oceans for their ecological importance and the invaluable services they provide to humanity. Bravo President Obama! Learn more at MPAtlas.org.

2) Barbuda Blue Halo Initiative: Barbuda, a small island in the Caribbean, became a leader in ocean conservation on August 12th when the Barbuda Council signed into law an innovative set of ocean-management regulations that strengthen fisheries management, zone coastal waters and establish a network of marine sanctuaries. Barbuda’s 5 new marine sanctuaries will together protect 33% of the coastal area while a 2-year moratorium on fishing in a key area will facilitate fish-population and habitat recovery. In addition, catching critical herbivores, such as parrotfish and sea urchins, has been banned to improve natural control of algae levels on reefs so that corals can thrive. Learn more at MPAtlas.org. 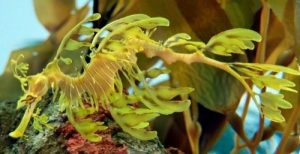 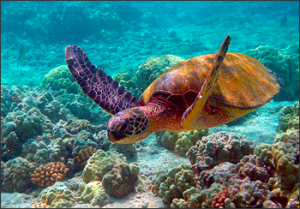 4) Cook Islands to host one of the world’s largest marine reserves: Marae Moana, the proposed 424,712 square miles marine park, will protect a range of rich, biodiverse coral habitats, seagrass beds and fisheries. Rare in practice but important for marine life, Marae Moana will protect the entire southern half of the nation’s waters in a continuous reserve. The Cook Island’s Government first announced the creation of the marine park in 2012, with plans to open the reserve in 2015. Learn more at MPAtlas.org.

5) Gabon to become the first Central African nation to establish a marine protected area network: Gabon represents the most recent success story in marine conservation. It announced this month at the 2014 IUCN World Parks Congress a decision to create a new marine protected area network of ten marine parks covering more than 18,000 square miles. The parks will protect more than 20 species of whales and dolphins, including humpback whales and Atlantic humpback dolphins; four species of marine turtles, including the world’s largest breeding leatherback turtle population; and the Atlantic Ocean’s largest breeding olive ridley sea turtle population. Over 20 species of sharks and rays inhabit Gabon’s waters, including great hammerhead sharks, manta rays, whale sharks and tiger sharks— all of which are threatened species. Learn more at MPAtlas.org.

From New Caledonia to Akaroa, Pitcarin to the Phoenix Islands, there are many more new and proposed marine protected areas that we celebrate in this blog of gratitude.

Collaboration and generosity in the conservation community are what make protecting our oceans possible. Thank you to our donors, colleagues and partners for your support and enthusiasm to save the seas. May the momentum of 2014 carry into the New Year.

It is never too late to join the movement to save the seas. Please consider making a gift to Marine Conservation Institute to help us ensure that the world’s wild ocean places are protected, for us and future generations.