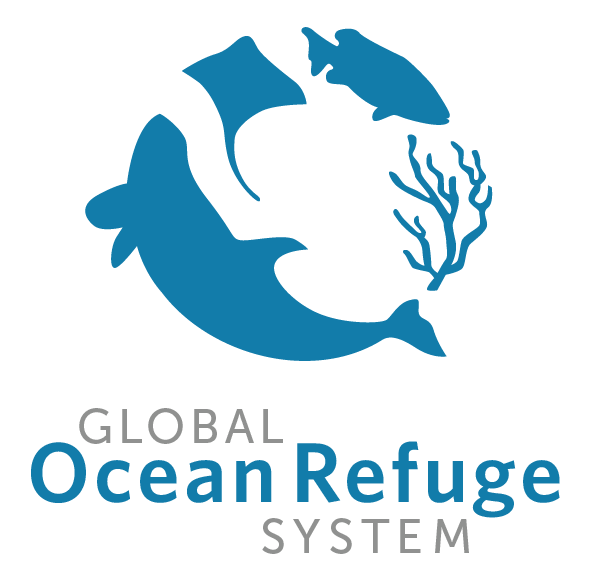 Washington DC— Marine Conservation Institute, a leader in securing strong protection for the oceans’ most significant places, announced its commitment at Our Oceans 2016 today to review at least ten protected areas for the Global Ocean Refuge System (GLORES) status in the next twelve months. GLORES is a strategic, science-based initiative to safeguard 30% of representative global marine ecosystems by 2030. The initiative aims to improve existing marine conservation efforts with a publicized status award much like LEED certification that encourages better building energy efficiency or the safety stars awarded by auto insurers that have encouraged safer cars over time. GLORES status for a marine protected area (MPA) will send clear signals to private markets and travelers and reward decision makers for creating strongly protected, permanent and well-managed marine reserves.

Marine Conservation Institute pledged to spend approximately $500,000 over the next twelve months to initiate the system of review for GLORES status based on transparent biological, social, management and economic criteria that it has developed with a series of scientific panels in the last three years. The criteria will be used internally and then by an independent panel to judge candidate MPAs. Marine Conservation Institute will then make public the GLORES awards – gold, silver and bronze status—for the sites. After the initial awards, Marine Conservation Institute’s intention is to run the system with others, guided by an independent panel of esteemed marine and social scientists.

Lance Morgan, President of Marine Conservation Institute said at the Our Oceans conference, “The world has thousands of marine protected areas, many of which unfortunately do little to protect oceans and marine wildlife. We are announcing our commitment to GLORES today because we hope that this award system will publicize and reward the marine protected areas that are already providing significant protection, and, much like LEED certification has done for energy efficient buildings, accelerate development of more high quality marine protected areas in the future.” He added, “Only with the market signals and incentives that come from public awards like GLORES, will decision makers and investors get the encouragement they need to create enough strong, permanent marine reserves to reach international targets. To that end, GLORES has been designed to help world leaders go from 1-2% of the oceans that are strongly protected today up to 10% by 2020 and 30% by 2030. When President Obama quadrupled the size of the Papahanaumokuakea marine monument, for example, he used the kind of scientific information that GLORES will use to identify one of the very best places on earth for conservation from a biological perspective and he decided on a very high level of management protection which is likely to give this marine reserve very high marks. ”

Today, Marine Conservation Institute also discloses a data-sharing arrangement between Google, SkyTruth and Oceana’s Global Fishing Watch, a product that enables earth’s citizens to see the global fishing fleet in space and time to reveal the intensity of fishing around the world, and the Marine Conservation Institute’s website (MPAtlas.org) for visualizing where marine protected areas (MPAs) are located around the world. Seeing where fishing occurs compared to where the ocean is supposed to be protected by MPAs will bring an entirely new level of capability and accountability to conservation organizations, governments, the public and fishermen.

Russell Moffitt of Marine Conservation Institute, said “MPAtlas.org is an online mapping and information application developed by Marine Conservation Institute with generous help from the Waitt Foundation that displays the world’s marine protected areas – where they are and how well they protect the environment. The tool can be used by MPA researchers and campaigners to advance the cause of marine conservation and measure conservation progress by the world’s coastal countries.”

For more information, please go to:

ShareLikeTweetLinkedInPin
Posted in News Release
← Planet at a CrossroadsOur Ocean 2016 →