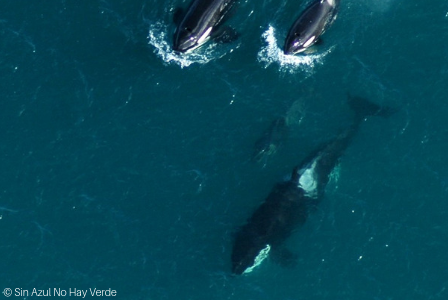 We are thrilled to shine this week’s Global Ocean Refuge System (GLORES) Partner Spotlight on Sin Azul No Hay Verde, one of our first GLORES Accelerator partnerships! 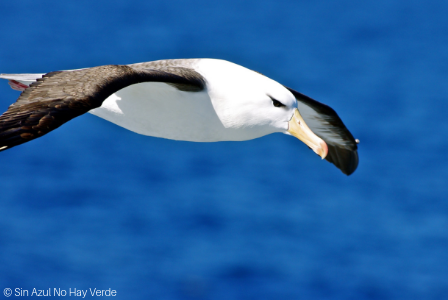 The ocean accounts for almost 40% of Argentina’s territory, but only 2.6% of it is safeguarded in marine protected areas (MPAs) today. Sin Azul No Hay Verde aims to protect at least 30% of the Argentine sea by 2030 in no take MPAs that will be managed under an effective governance mechanism. Their vision is to create a network of strong Argentine MPAs and continue as an advisor on policies and decisions related to their protection. Sin Azul No Hay Verde is encouraging the Argentine government to create new, strong MPAs in their Exclusive Economic Zone. 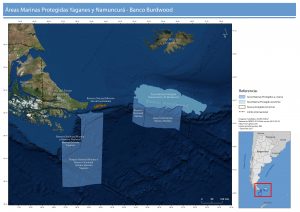 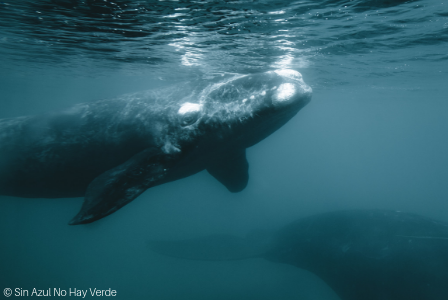 Yaganes and Burwood Bank II would protect rare and fragile species, including cold-water corals. They are aggregation sites for the Malvinas sprat, a small fish that supports many local ecosystems and fisheries. These parks are a foraging area for threatened seabird and mammal species as well, including the wandering albatross and the fin whale. Many other species depend on these waters and would greatly benefit from their protection.

We asked Sin Azul No Hay Verde why they partnered with the GLORES Accelerator Program:

“We decided to get involved with the GLORES Accelerator program because, with Argentina being a new country in terms of marine protected area management and conservation, we believe that it is best to collaborate with organizations that have experience in the subject. Organizations that have a clear vision for improving MPA management, like Marine Conservation Institute with GLORES, can help us achieve the highest standards for ocean protection and avoid creating ineffective ‘paper parks’.” 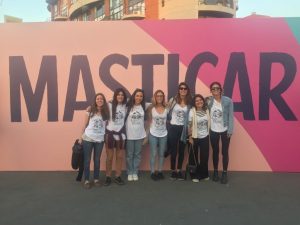