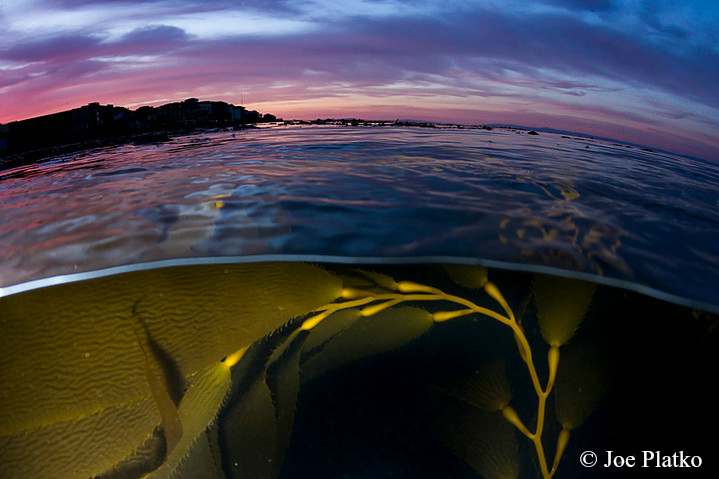 Great leaps in ocean conservation occurred recently after announcements of new protections were made at the IUCN World Conservation Congress and Our Ocean conference. Marine protected areas (MPAs) of all scales were created, from the expansion of Papahānaumokuākea Marine National Monument to a staggering 582,578 square miles in the Northwestern Hawaiian Islands to the creation of the 35.2 square miles of the Garorim Bay MPA in the Republic of South Korea [1]. The area of global ocean in protected areas nearly doubled during the months of August and September 2016. The designation of these new protected areas is an important step towards fulfilling the United Nation’s Convention on Biological Diversity’s (CBD) Aichi Target 11, which calls for the conservation of 10% of every national coastal and marine area through ecologically representative and well-connected systems of protected areas by 2020 [2].

The deadline for Aichi Target 11 is fast approaching, and in just a few weeks’ time, the Conference of Parties—the governing body of the CBD—will hold its 13th meeting to conduct an interim review of progress towards achieving the Aichi Targets and related means of implementation, among other things.

Using MPAtlas.org, a spatial database [3] that tracks global marine conservation efforts as well as protected area promises and progress, we have taken a closer look at country-level progress towards protecting 10% of each ecological region within the marine areas within territorial and exclusive economic zone (EEZ) waters. The table below shows which countries have achieved at least 10% coverage of their waters, as well as countries who could achieve it if their proposed [4] MPAs are implemented to provide ecological benefits. While last month’s conferences increased the area under existing and proposed protection to 6.1% of the global ocean, half of this area is still in proposed MPAs or in designations that do not yet offer conservation benefits to marine life because regulations for management and enforcement are not yet in place.

In fact, only 2.98% of world’s ocean are protected in implemented and managed MPAs [5]. With less than four years left until the Aichi deadline, only 16 signatory countries out of 153 coastal countries have achieved Target 11 – a mere 10.5% of all signatories. Unfortunately, the majority of signatory countries are far from the 10% target. 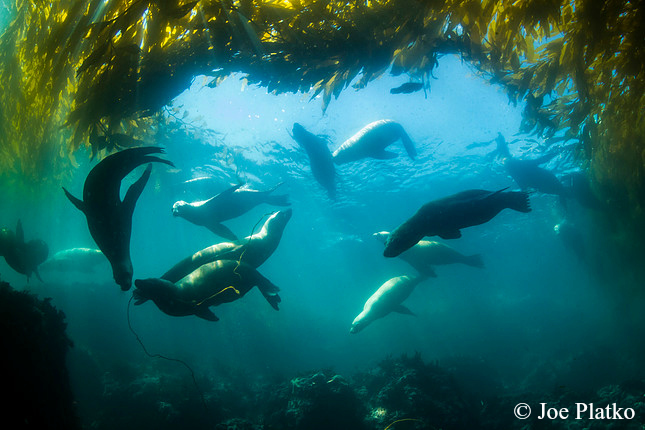 For the 16 countries [6] that have achieved the 10% target, how many have also achieved representative protection (10% of each ecoregion), as outlined as necessary by Target 11? Slovenia and Palau have protected 80% or more of their entire EEZ and can be said to have achieved Aichi Target 11 [7]. The Marine Ecoregions of the World is a biogeographic classification that divides the world’s coastal areas into 232 distinct ecoregions. One country can have several distinctive ecoregions, or unique habitat types, within its EEZ. For example, the USA [8] has 23 ecoregions ranging from the freezing Arctic sea to the tropical Central Pacific Ocean.

Table 1 shows how many ecoregions in the waters of countries that have achieved Target 11 have received at least 10% protection, as well as how ecoregion representation changes when proposed protected areas are excluded from the analysis. In the case of the USA, if only designated MPAs are taken into account, then just 6 out of 23 ecoregions reach the 10% protection target. While the US territories of the remote Pacific have large protected areas, many other unique regions are in dire need of protection. Importantly, the USA took laudable steps to fill those gaps by creating the first ever Marine National Monument in the Atlantic—nearly 5,000 square miles in area—this past September [9]. Considering the political atmosphere, this was a powerful new step towards achieving Aichi Target 11 in USA’s ecoregions.

Aichi Target 11 is a promising starting point to safeguard the world’s ocean, an attempt to pave the way for a more representative and effective global network of marine protected areas. Yet, it is acknowledged in the scientific community [10], and recently in an IUCN World Conservation Congress resolution, that in order to maintain a resilient ocean we need to set aside at least 30% in strongly protected areas. To achieve protection for at least 30% of the entire ocean by 2030, Marine Conservation Institute launched a major initiative, the Global Ocean Refuge System, to incentivize countries to establish more and stronger MPAs – both in national and international waters– in each marine ecoregion.  Marine Conservation Institute recognizes the interconnectivity of marine ecosystems and human existence and boldly seeks to safeguard vast areas of Earth’s final frontier – our ocean.

Table 1. Countries that have achieved Aichi Target 11 and countries close to achieving it. The table breaks down the percentage of EEZs under protection, how many ecoregions have at least 10% protected when only currently designated MPAs are considered, and when designated and proposed MPAs are included. (Ecoregions obtained from MEOW [Marine Ecoregions of the World.])

[4] proposed MPAs are not yet implemented with a management plan, regulations, or legislation.

[7] Monaco’s entire territorial sea and EEZ are contained within the Pelagos Sanctuary for the Conservation of Marine Mammals in the Mediterranean. As we do not consider Pelagos Sanctuary to be a full MPA due to lack of real protective measures, we refrain from granting 100% MPA coverage to Monaco. In national waters, Monaco has protected only 0.3% of its marine area and therefore does not make this list.

[8] USA is not a signatory to CDB but instead is used as an example of representational unevenness.

[11] Slovenia has less than 100 square miles of national waters.