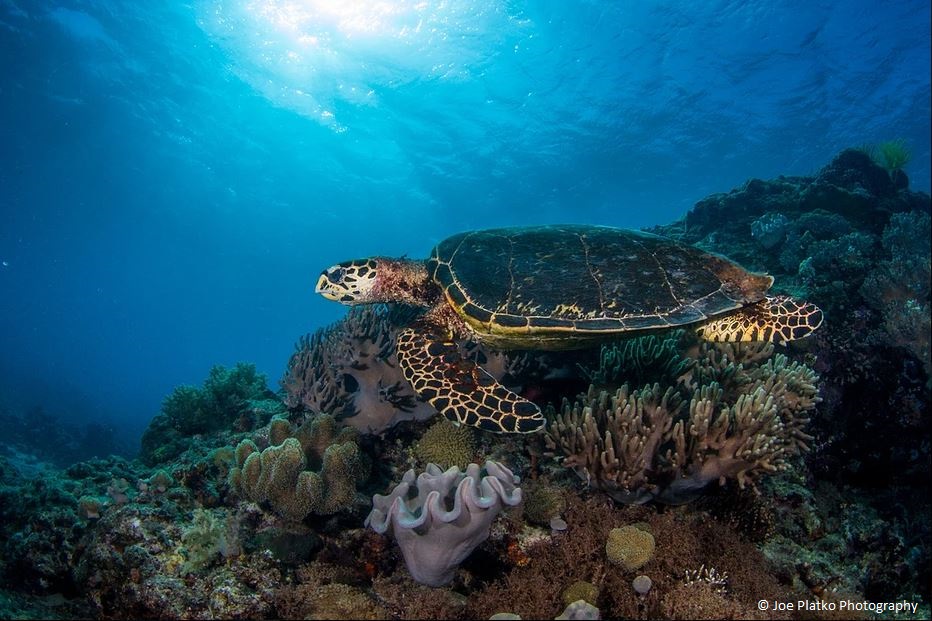 In an effort to achieve the International Union for the Conservation of Nature’s (IUCN) goal of strongly protecting at least 30% of our ocean by 2030 to sufficiently “protect biodiversity, preserve ecosystem services, and achieve socioeconomic priorities,” many countries have ramped up their efforts to designate more marine protected areas (MPAs).

Following this trend, Philippines’ President Rodrigo Duterte declared Panatag (Scarborough) Shoal a marine sanctuary in November of last year where fishing would be banned. The roughly 60 square miles of declared MPA is located within the South China Sea, which is known to be seasonal breeding grounds for seabirds, critical habitat for green and hawksbill sea turtles, and contain diverse coral reefs.

However, this designated MPA is situated in waters of disputed territory. The Panatag Shoal lies within Philippines’ 200-nautical mile exclusive economic zone but also within waters that China claims to have sovereignty over, as seen in the diagram below. President Rodrigo Duterte did inform Chinese President Xi Jinping of the decision regarding the marine sanctuary, but it is unclear whether or not China will recognize the declared MPA. China’s previous recognition of Taiwan’s Dongsha Atoll Marine National Park—which also lies in waters where China claims to have jurisdiction—is a hopeful precedent for acceptance. 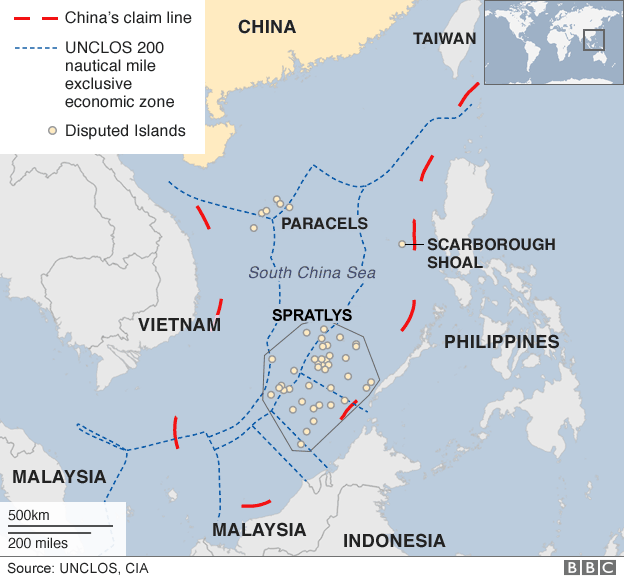 Considering that only 2% of the ocean is currently protected in the South China Sea, the establishment of a new MPA would be progress toward the goal of protecting 30% of the global ocean by 2030  and contribute to the Global Ocean Refuge System (GLORES)—the largest and most pressing initiative of Marine Conservation Institute. While the Panatag Shoal lies in a politically equivocal position, there is no question about the ecological importance of the region. The team at Marine Conservation Institute hopes the marine sanctuary will be put into effect and will soon be displayed as “implemented” on MPAtlas.org.

The Global Ocean Refuge System is made possible by contributions from ocean advocates like you. Thank You!