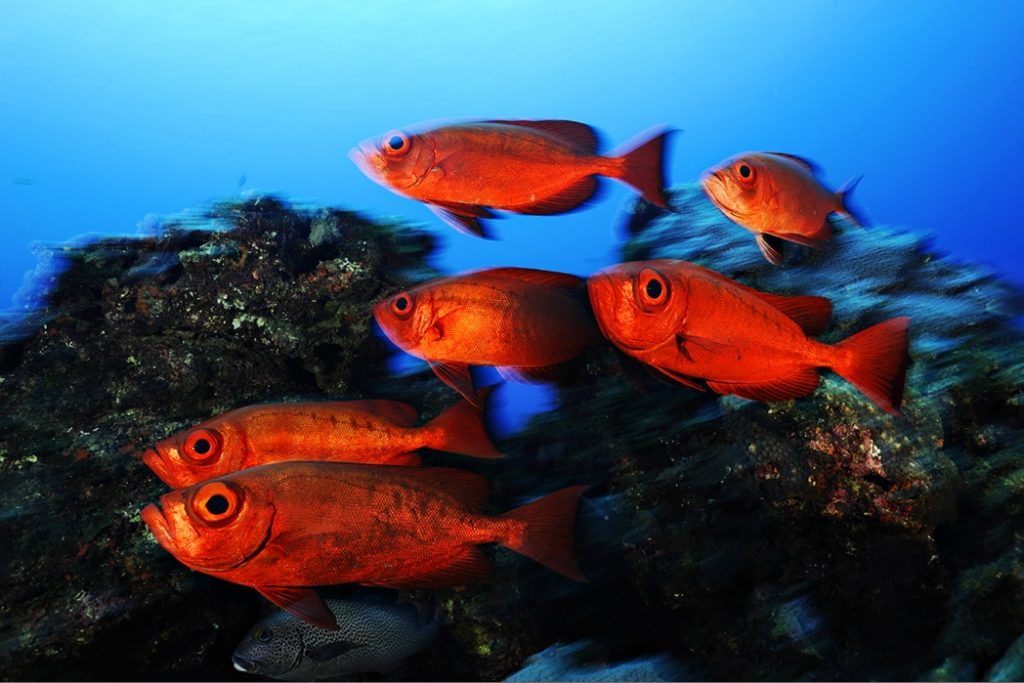 On January 19th a delegation of Chinese government officials from the State Oceanic Administration visited the Washington, DC office of Marine Conservation Institute to discuss marine protected area policy, fishery management and pirate fishing. Mike Gravitz, director of the Washington, DC office hosted the visitors and Beth Pike, conservation scientist, gave them a remote demonstration of the institute’s MPAtlas.org, the world’s most comprehensive marine protected area database.  Mike Gravitz described how the US fisheries law –primarily the Magnuson-Stevens Act- works to rebuild overfished populations and encourage sustainable fishing in US waters. The People’s Republic of China does not appear to have the same science-based limits on fishing in its own or neighboring waters, though there are seasonal closures of some fishing areas. 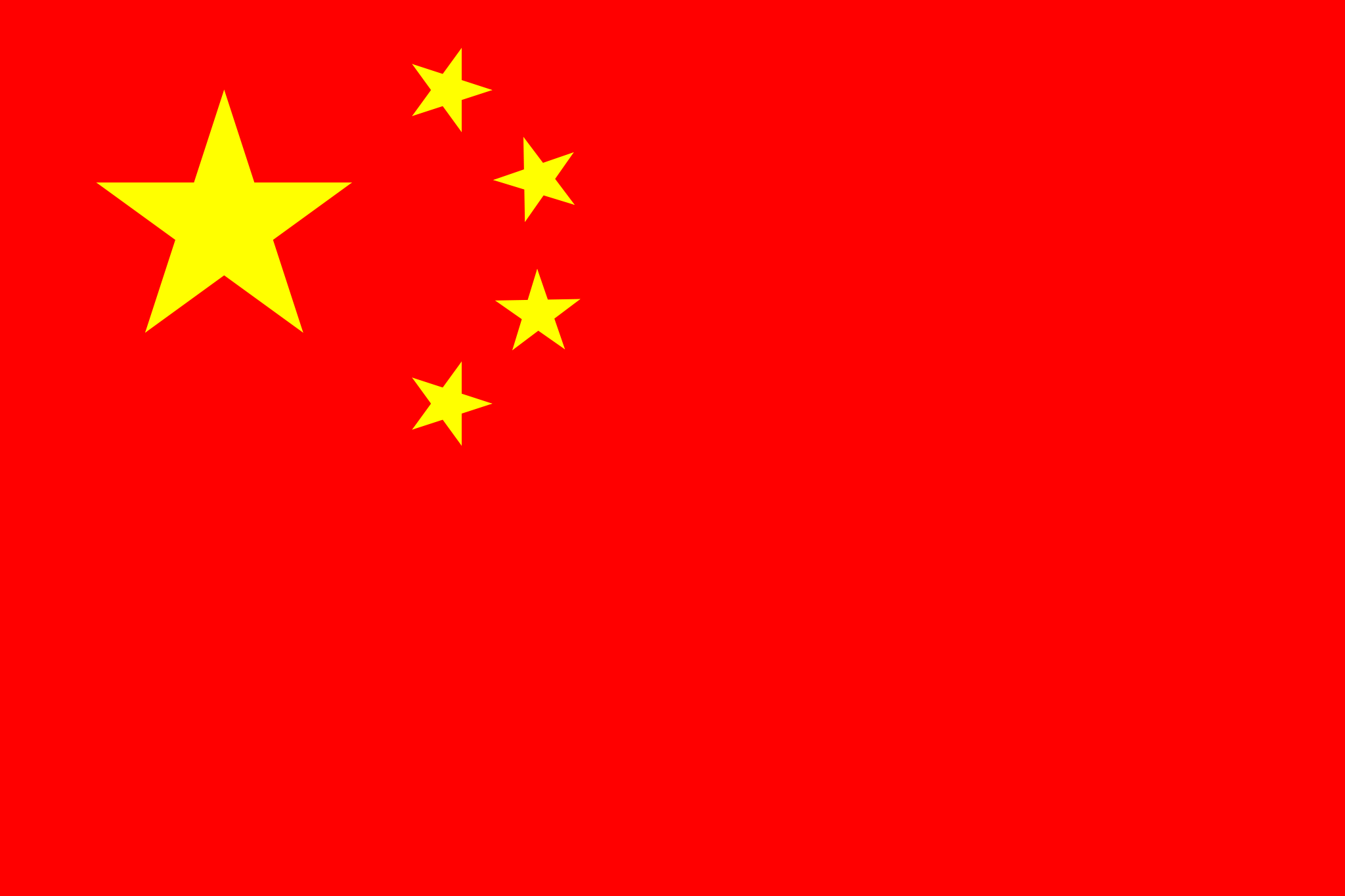 By Andyso (Own work) [Public domain], via Wikimedia Commons

Mike urged the delegation to consider the issue of pirate fishing more deeply and encourage the Chinese government to sign onto the Port States Measures Agreement that will reduce world-wide trade in illegally caught seafood. As one of the world’s largest importers, exporters and processors of seafood, The People’s Republic of China has a very important role to play in stopping this illegal trade. US retailers and the US government have been increasingly moving to seafood traceability systems and requirements that will impact processors and exporters like The People’s Republic of China.

Finally, the immense value of no-take marine protected areas to ocean health and fishery sustainability were discussed. The delegation asked important questions about effectiveness of protected areas and how they can co-exist with fishing, and we shared recent reports on the topic with them.  Our guests were entranced at our MPAtlas.org display of protected areas off the coast of The People’s Republic of China and information about them. Mike asked for contacts at the State Oceanic Administration who could help us improve the data we have on Chinese protected areas.

All in all, a successful visit.