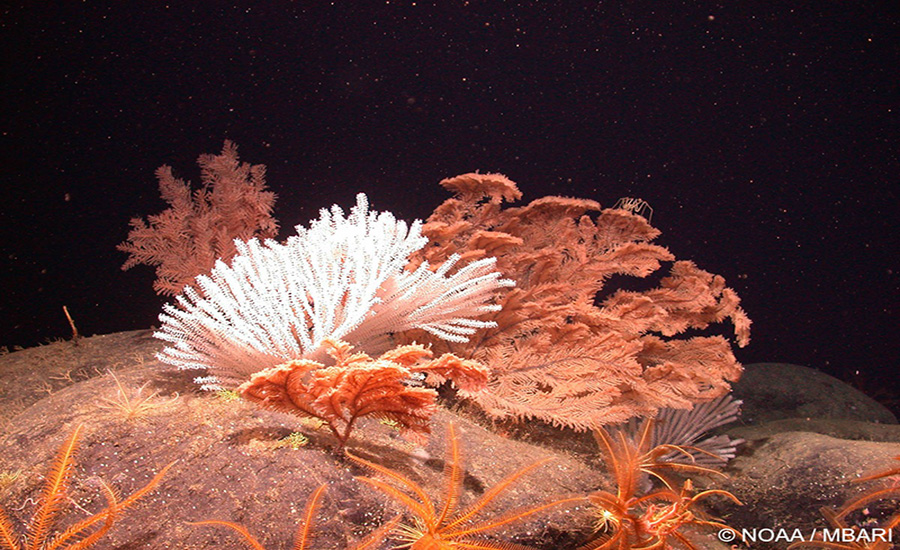 You’ve probably heard the saying that we know less about the deep ocean than we do about the surface of the moon. According to the National Oceanic and Atmospheric Administration, we have explored less than 5% of the ocean to date, so the saying is pretty accurate. However, as technology improves and scientists are able to learn more about the deep, they begin to more clearly understand its ecological value.

Unfortunately, improved technology is also allowing humans to exploit deep ocean resources in ways that could be extremely damaging. Last month, Japan became the first country to successfully mine the deep sea on a large scale. A company called Nautilus Minerals is also now licensed to mine Papua New Guinea’s seafloor, with extraction set to begin in 2019. These developments could usher in a new era of deep-sea exploitation. 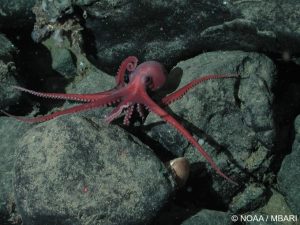 With the age of deep-sea mining seemingly on the horizon, scientists are rushing to understand the potential impacts of this new endeavor. Last month, a group of researchers from 11 countries presented the results of the ‘‘Mining Impact’ project coordinated by the GEOMAR Helmholtz Centre for Ocean Research Kiel, which found that any disturbances to deep-sea ecosystems from mining could last for many decades at the very least, and some important species of deep-sea corals have been growing for thousands of years. The findings of this study add to the mounting evidence that exploiting the resources of the deep ocean through mining, fishing, or other human activities causes devastating impacts on ecosystems in the deep.

Fortunately, conservationists and governments are already at work on a wave of new protections for deep sea areas. For example, Canada announced new protections for a large area of seamounts off the west coast of Vancouver Island in October. In late 2016, President Obama announced the creation of the Northeast Canyons and Seamounts Marine National Monument, protecting “America’s deep sea treasures” in an area about the size of Connecticut. The North Atlantic Fisheries Organization then extended these protections to other seamounts in the New England chain outside of U.S. waters this past September. 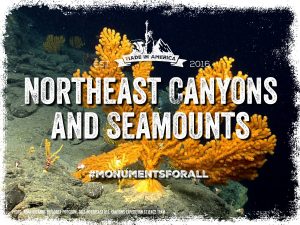 While these protections provide some hope for the future of the deep sea, recent steps taken by the Trump administration are putting it at further risk. Just days after announcing plans to scale back the boundaries of the Bears Ears and Grand-Staircase Escalante National Monuments in Utah, Secretary of the Interior Ryan Zinke released his recommendations to open three marine national monuments to commercial fishing, including Northeast Canyons and Seamounts. President Trump has not announced which of Zinke’s recommendations he will follow, but, based on his treatment of these Utah monuments, the prospects are bleak.

Historically most conservation efforts have been reactive: fisheries regulations implemented after massive fish stock declines, campaigns to reduce plastic arise after the oceans are filled with debris, etc. Now, President Trump and the nations of the world have the fate of the deep ocean in their hands. Given what we have already learned and the wonders that are yet to be discovered, it’s time to protect the deep sea before it’s too late.

Explore the California Seamounts Coalition to learn about a campaign to save amazing deep-sea ecosystems.