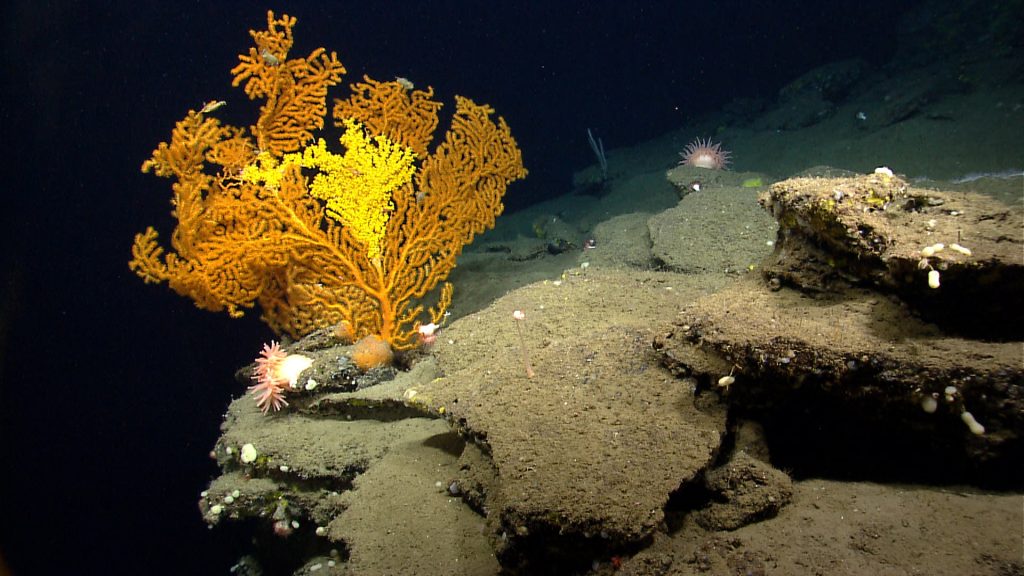 This week we celebrate habitat protections for deep-sea corals along the Atlantic coastline, named in honor of the late Senator Frank Lautenberg.  Nearly 40,000 sq mi of the seafloor are now off limits to fishing gears that can damage these ancient and fragile critters.

Marine Conservation Institute has been working to protect deep-sea corals for over a decade. While the Mid-Atlantic Fishery Management Council’s action to designate this new, offshore protected area for deep-sea corals took many years to be put in place, we are reminded how important it is to keep up the good fight.  In honor of this designation, we wanted to #ThrowbackThursday to a blog we published in 2013 about the collaboration that began in 1996 between Senator Lautenberg and Marine Conservation Institute to protect our oceans….

A hero for the oceans

To a lot of people, heroes are guys with big muscles who carry guns. Think Rambo and his more recent movie and video game look-alikes. Heroes prove themselves in battle. But today I’ve just learned that one of my real-life heroes—Senator Frank Lautenberg of New Jersey—won’t be running for reelection.

Check out the full blog!