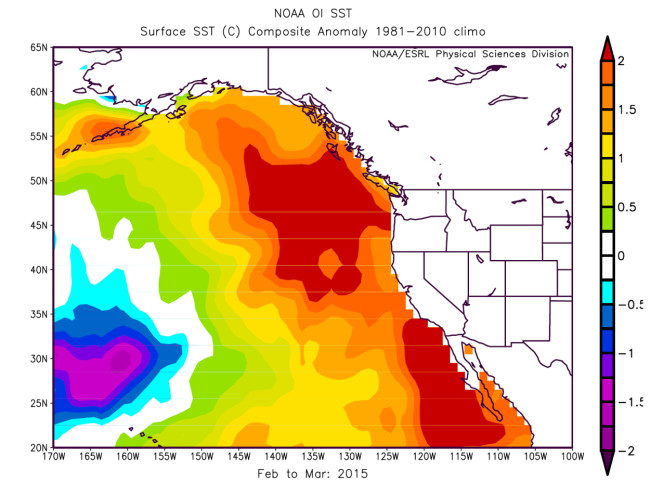 The BLOB, a large mass of warm water in the Pacific Ocean along the West Coast of the US, has risen to the ranks of “household name” for many affected by its presence.  The BLOB resulted from a persistent ridge of high pressure over the eastern pacific which suppressed winds and storms that normally cool the upper ocean through mixing, allowing water temperatures to rise up to 5 ͦ F or more above normal.

What does all this mean for anyone not swimming directly through the BLOB and experiencing unexpected bathwater?

Havoc on the marine food chain.

It starts small, see. Plankton- tiny ocean life and a primary food source in ocean ecosystems- have been reduced to unprecedentedly low levels thanks in part to temperature changes associated with the BLOB. While these sources of food might be tiny in size, they play a big role in the health of the entire marine ecosystem off the West Coast.

Take salmon for example. The lack of primary food- such as juicy, cold-water plankton- could be catastrophic for the salmon and steelhead of the west who need fuel to make their epic 3,000 km journey from natal streams to the open ocean. So far this fall, coho and pink salmon runs have been observed to be smaller in both number and weight in Washington State.

Salmon are not the only marine creatures affected by imbalances in the ecosystem associated with the BLOB.  Some scientists believe that the abrupt drop off in primary food availability has led to thousands of malnourished sea lion pups beaching in California as well as the largest seabird die off in recent history. 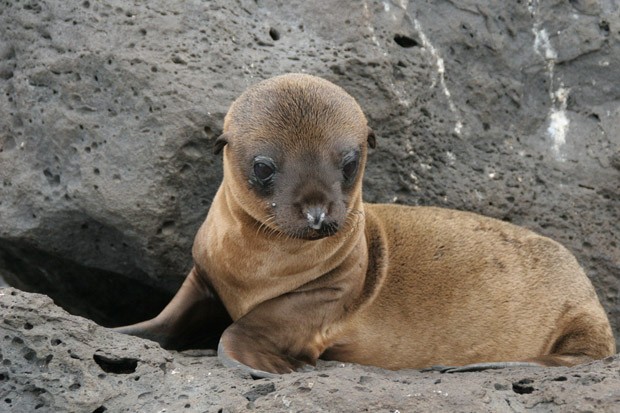 But oceanic BLOBs are not picking exclusively on the Pacific; the North Atlantic Ocean is now hosting a BLOB of its own. This BLOB is a cold BLOB. Scientists suspect that this chilly BLOB is a result of the slowing of the Atlantic meridional overturning circulation (AMOC) traditionally driven by differences in the temperature and salinity of ocean water. The cold, freshwater melting off the Greenland ice sheet at a rate of over a hundred billion tons of ice a year is believed to be weakening the circulation by diluting ocean waters.

Hot BLOBS, cold BLOBS, big BLOBS, little BLOBS… our vital and stressed marine ecosystems are in desperate need of support. The best way to maintain our oceans’ biological diversity, abundance and resilience is by protecting marine life and their ecosystems in marine reserves – areas that have the strictest and strongest level of protection. Marine scientists recommend that 20-30% of the oceans need to be strongly protected to alleviate stress where possible. Currently, only 1% of the ocean is safeguarded in this manner. Many of the most important and vulnerable marine ecosystems are not yet protected, and others are vastly under protected and underrepresented.

To safeguard marine ecosystems on a global scale, Marine Conservation Institute developed and is leading an urgent initiative called the Global Ocean Refuge System (GLORES, pronounced “glories”). GLORES is a strategic, scientific and systematic initiative that will catalyze strong protection for at least 20% of the ecosystems in each marine biogeographic region by 2030, enough to avert extinction of marine life in the face of unprecedented climate change. The Global Ocean Refuge System will help people regain the benefits of healthy oceans including abundant fresh seafood, recreational opportunities, a diversity of wildlife, high paying jobs and strong coastal economies. 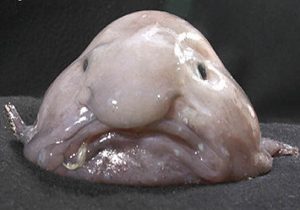