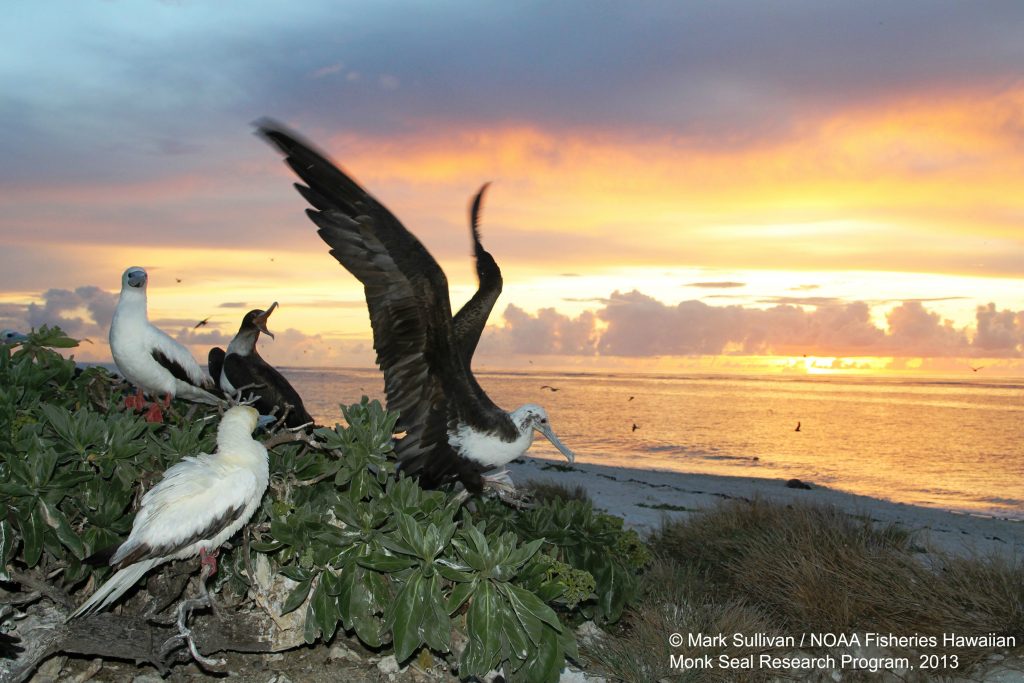 By Marine Conservation Institute Intern Jericha Major. This is a continued blog in a series surrounding the outcomes of the COP15 summit held in Montreal, Cananda this past year. Click here to read the first blog in the series.

The last day of the Conventional of Biological Diversity Conference of Parties (COP15) summit in Montreal saw the adoption the “historic” Kunming-Montreal Global Biodiversity Framework (GBF).[1],[2] Amidst all the details of the agreement, Indigenous activists noted the inclusion – and exclusion – of some consequential points.

The famous 30×30 Target (protecting 30% of the world’s land and sea areas by 2030) was officially proposed by the United Nations in 2020; however, Indigenous advocates and allies have criticized the plan for its broad approach and the potential for poor implementation.[3],[4] Historically, the creation of protected areas has resulted in the unjust eviction of Indigenous peoples from their ancestral lands. Between 1990 and 2014, the establishment of protected areas displaced over 250,000 people across 15 countries from their homes.[5]

While COP15 took a big step forward with these changes, they missed another important opportunity: Indigenous Protected Conservation Areas, or IPCAs. First proposed in the 2018 report We Rise Together by the Indigenous Circle of Experts (ICE) in Canada, IPCAs are described as “lands and waters where Indigenous governments have the primary role in protecting and conserving ecosystems through Indigenous laws, governance and knowledge systems.”[7] IPCAs are characterized by being Indigenous led, representing long-term commitments to conservation, and elevating Indigenous rights and responsibilities. Indigenous advocates have asked the GBF to recognize IPCAs as an official category of conserved areas, but unfortunately that demand was ignored in the latest draft.[8]

The Government of Canada as begun to recognize IPCAs through their “Indigenous-Led Area-Based Conservation” and “Indigenous Guardians” funding programs.[9],[10] On December 7th, 2022, the federal Government of Canada committed $800 million over seven years to support Indigenous-led conservations efforts, focusing on high-biodiverse areas such as the Northernshelf Bioregion in British Columbia, the Qikiqtani Region in Nunavut, and James Bay and Hudson Bay in Ontario.[11] Since 2018, Indigenous leaders in conservation across Canada have created many IPCAs that have inspired even more such areas around the world.[12],[13]

Indigenous Protected Conservation Areas donot innately require official recognition by non-Indigenous powers to be legitimate; yet the colonial structures that dominate most countries often require governmental and monetary support to be successful.[14] Including IPCAs in global conservation efforts like the GBF would not only facilitate economic aid and concrete action, but it would also respect Indigenous value systems and environmental sovereignty.

ShareLikeTweetLinkedInPin
Posted in Blog
← World Resoundingly Agrees to Protect 30% of the Planet By 2030, Now Comes the Hard Part: Building a Vast, Highly Protected Network of Effectively Managed MPAs By the End of This DecadeThe Perspective – Ocean Takeaways from COP27 →