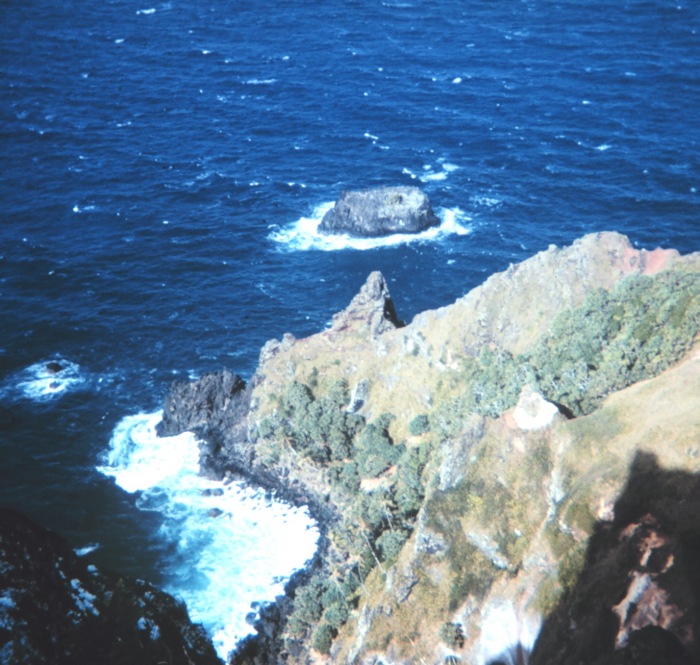 6. On the sixth day of Fishmas, we congratulate the British Government for creating one of the world’s largest, no-take marine reserves around the Pitcairn Islands, a UK Overseas Territory in the South Pacific. Once fully implemented, this marine reserve will protect over 830,000 square kilometers of ocean!

5. On the fifth day of Fishmas, we celebrate the announcement of new shark sanctuaries in the waters surrounding Bonaire and Saba in the Caribbean Sea and the waters around the Federated States of Micronesia. The sanctuaries will span the islands’ complete exclusive economic zones and will prohibit all commercial shark fishing up to 200 nautical miles from each island. These shark sanctuaries will protect a combined total of nearly 3 million square kilometers.