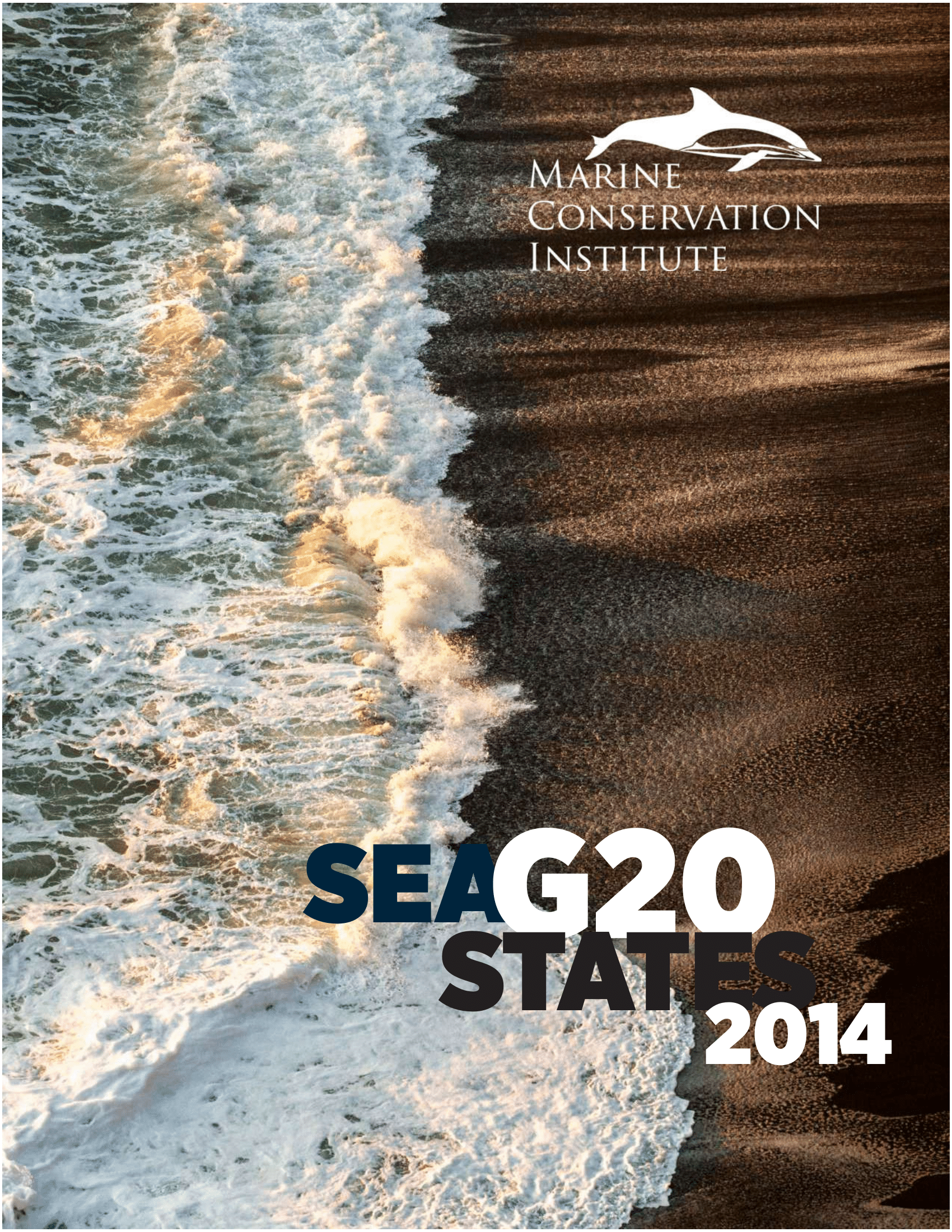 In conservation, it is often said that those with larger financial resources should be better stewards than those whose money is spread more thinly. The G20 countries are not only obligated to protect the environment because of their financial ability; the majority of these countries are signatories on international agreements, such as the Convention on Biological Diversity’s Strategic Plan for Biodiversity 2011-2020. This Strategic Plan consists of a biodiversity target, Aichi Target 11, which states by 2020, 10% of coastal and marine areas will be conserved through effectively managed, ecologically representative and well connected systems of protected areas, and integrated into the wider landscapes and seascapes.

There are several other important agreements, including the United Nations Framework Convention on Climate Change and the Durban Accord that followed from the 2004 IUCN World Parks Congress, that have set gradual and tangible marine conservation goals for world economic leaders. The above mentioned international agreements were designed to hold countries accountable for the health of their marine ecosystems by 2030.

With the exception of Saudi Arabia, all G20 nations have signed the Convention on Biological Diversity’s Strategic Plan for Biodiversity 2011-2020. With a little over five years left to meet Aichi Target 11, Marine Conservation Institute has created the SeaStates G20* 2014 analysis. We want to know how the countries with our world’s twenty largest economies compare as leaders in marine conservation and whether or not they have they kept their standing promises to protect our oceans. They have the means, are they doing their part?