Because it’s so far from land, Tubbataha only started to feel the effects of human exploitation in the 1980’s. Recognizing its great biodiversity value, the government of the Philippines first protected the area through legislation in 1988. Protective regulations have only been strengthened since then, leading to international recognition including its Platinum Blue Park award. 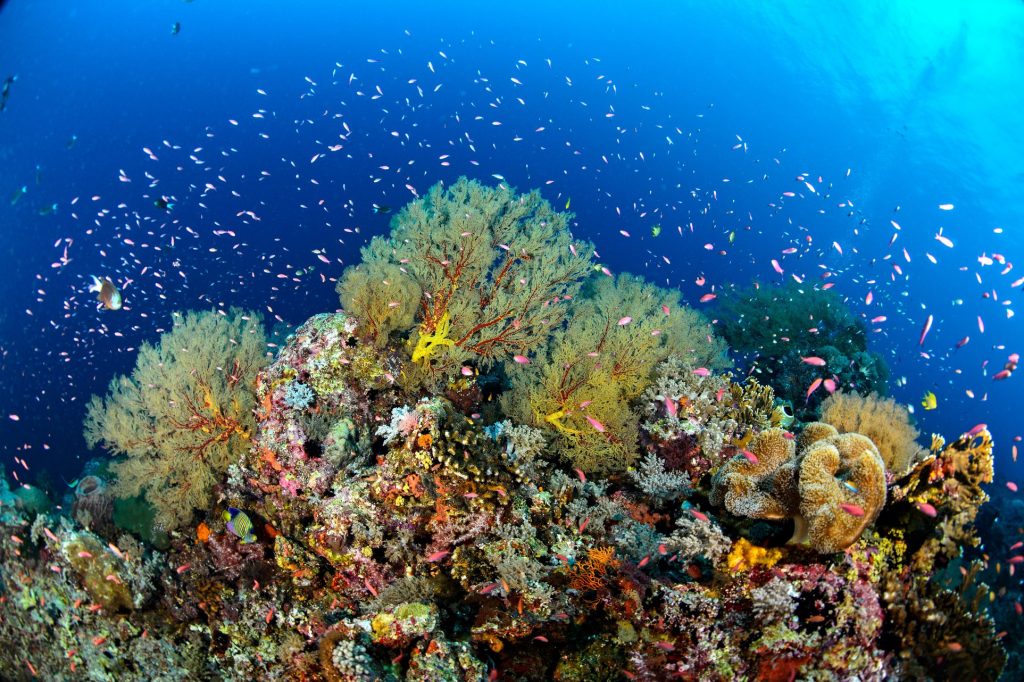