Managers of the Selvagens Islands have six strategic objectives aimed at achieving protection and conservation for the area: preserve, improve, and protect all ecosystems; promote, coordinate and support research aimed at improving the knowledge of species and habitats; improve support and knowledge of the general public regarding the conservation site and maintain international appreciation of the conservation value of the site; manage tourism to add value without diminishing its conservation value; improve the legal conditions for a more efficient site management; and manage the site effectively under the guidelines. 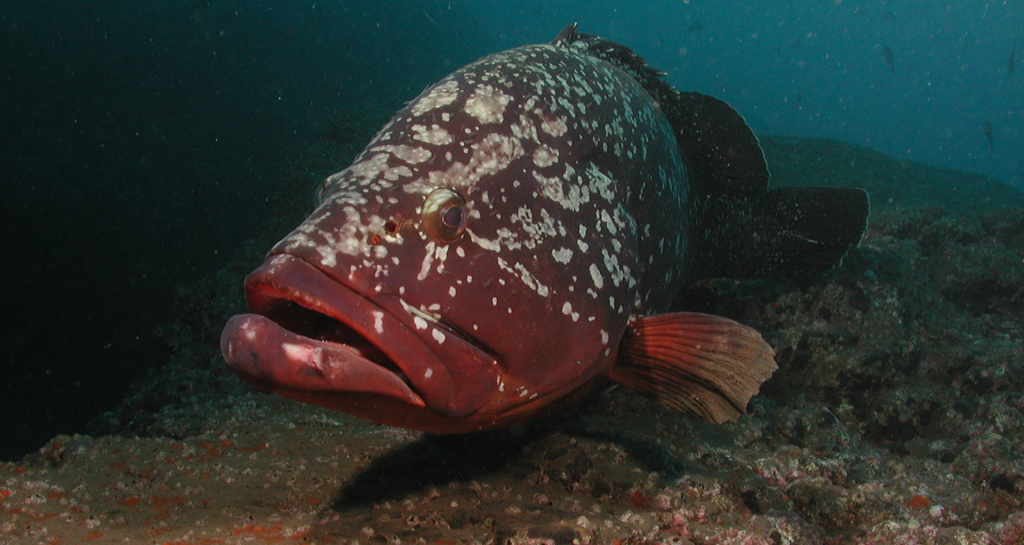