Papahānaumokuākea Marine National Monument encompasses the ten small islands and atolls that are known as the Northwestern Hawaiian Islands (NWHI), one of the most remote places in U.S. waters. Over 7,000 different species of marine animals call these waters home and about 1,700 of them are endemic to the Hawaiian Archipelago.

To protect Papahānaumokuākea, managers have enacted strong regulations within the monument. The inner section of the park, which was originally designated by President George W. Bush in 2006, has a strict no-take policy. The outer section of the park was added in 2016, and allows limited activities like scientific research and Native Hawaiian practices. This outer, limited-use area acts as a huge buffer for the inner, no-take area, giving it even greater protection. Because Papahānaumokuākea Marine National Monument is a great example of a marine protected area that strongly safeguards unique, valuable ocean ecosystems, it was awarded Blue Park status. 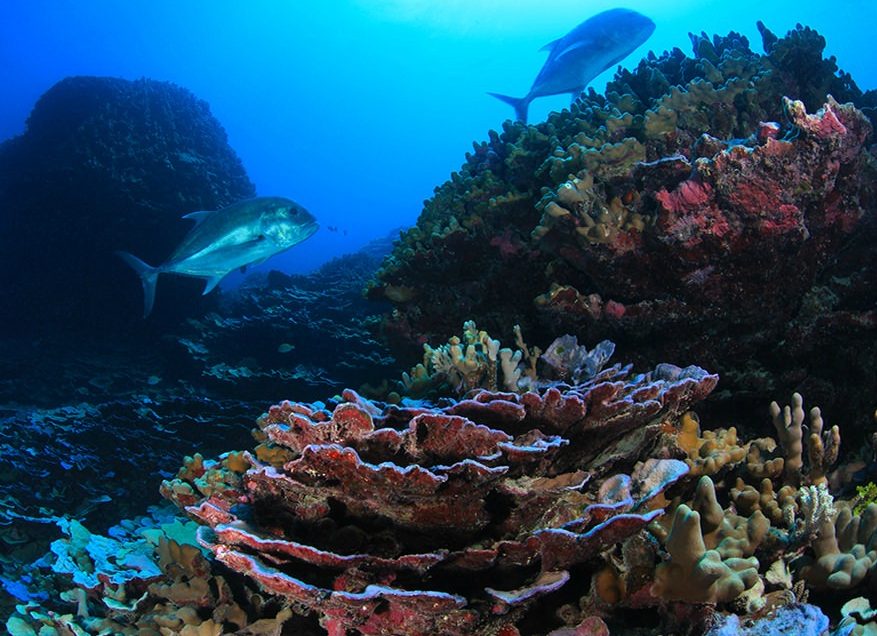