“Jardines de la Reina National Park is a successful example of conservation. It shows the greatest abundance of fish in Cuban waters, which is comparable to some of the most remote places in the Central Pacific” – Dr. Fabián Pina-Amargós, marine scientist with 20 years of experience in the park

Jardines de la Reina, often referred to as “Cuba’s Coral Garden” with over 30 species of coral, is an archipelago formed by more than 600 cays in Cuba and is one of the last major intact marine protected areas in the Caribbean. Since its initial protection in 1996, fish numbers in the park have increased by up to 50% and its biodiversity continues to grow due to strict regulations and surveillance efforts. Jardines de la Reina’s diverse species assemblages earned the park a Hope Spot designation in 2013, in recognition of its rich marine biodiversity: pristine coral reefs, some over 4,000 years old, seagrass beds, mangroves, and expansive ocean ecosystems. This unspoiled marine habitat is a haven for many ecologically important and imperiled species, such as Caribbean reef sharks, hawksbill turtles, American crocodile, whale sharks and tiger sharks.

The extensive protective network in Jardines de la Reina has benefitted not just marine life, but also improved the livelihoods of fishers too, due to the spillover of larger, healthier fish into adjacent areas. Witnessing these tangible economic and ecological benefits of a protected area has united fishers and conservationists alike, and fostered a strong sense of environmental stewardship within the community. Jardines de la Reina is much revered in Cuba, and given its rich biodiversity and conservation success, it was justly awarded a gold level Blue Park Award Status in 2021. 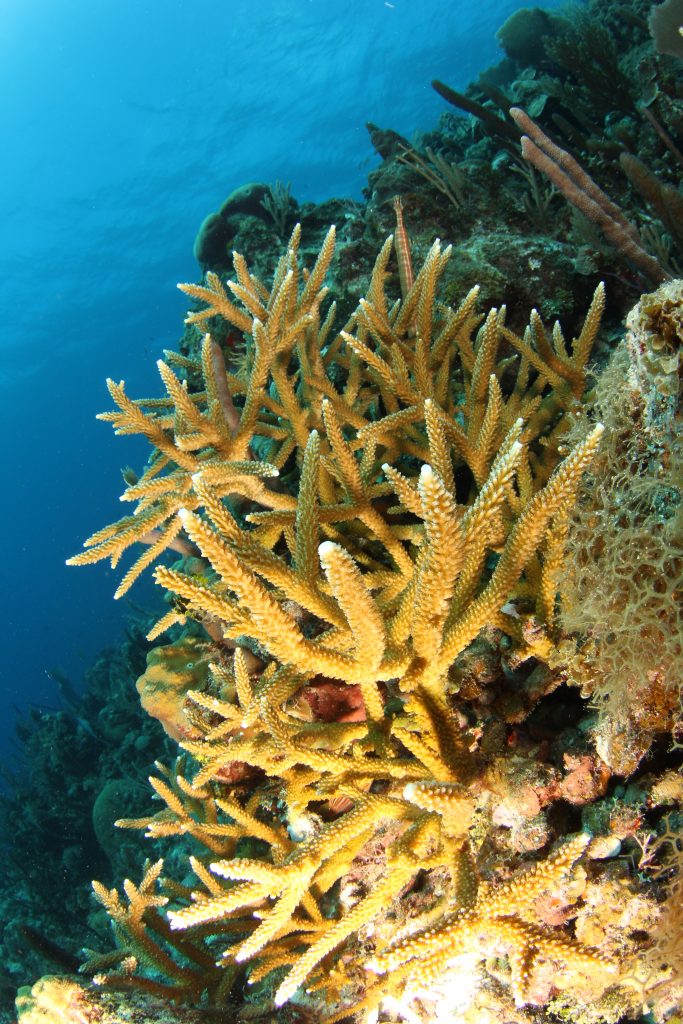